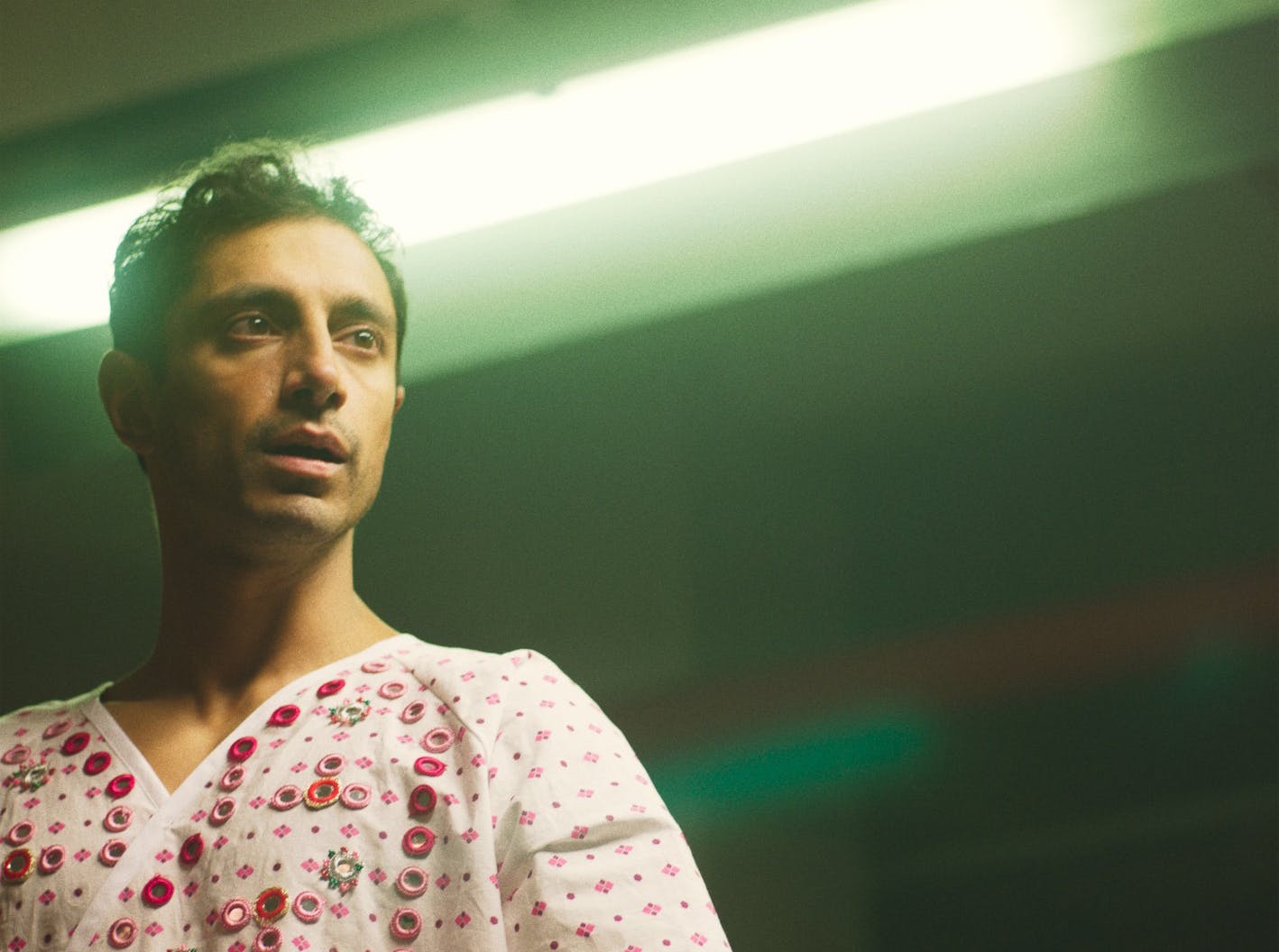 STATE OF THE NATION

How are you doing…? You doing okay? Fine? Or just okay? Fine? You sure? Fine? Unease runs through all the main nominees at this year’s BIFAs. Or is the unease running through us and we’re just projecting our fears and anxieties onto the screen?

Almost a year into a pandemic, I’d say it’s a bit of both. And when I say ‘we’, I mean ‘me’. Me and the four walls. Having watched all the main feature nominees for this year’s BIFAs, I’m struggling to unpick where the unease caused by the films stops and my own unease begins. It’s a thought worth dwelling on. There’s been a lot of technical talk about how we watch films now and in the near future: how will the relationship between streaming and cinemas change now that the old rules have been broken? There has been much musing, too, on the sort of stories that might emerge from this time as storytellers digest the zeitgeist over the months and years ahead. But there’s another question: how has the pandemic already affected how we watch films – how we watch them psychologically and emotionally? What new baggage do we now carry with us to the virtual cinema (i.e. from the kitchen to the living room)? Through which new filters do we see the world? In other words: how anxious do you already feel, and are the movies helping?

This year’s crop of BIFA-nominated films are impressively diverse and experimental. They also tackle sadness, confusion, loss, illness and pain head-on. They might not be comforting, but they grapple with truth in difficult, challenging ways.

Those with frayed nerves might find themselves further shredded by how the filmmakers behind ‘Saint Maud’ (writer-director Rose Glass) and ‘His House’ (writer-director Remi Weekes) draw on the horror genre to tell troubling stories rooted in the real world. In ‘Saint Maud’, the disintegrating mental health of a nurse, Maud (Morfydd Clark), is reflected not only in her behaviour (subtly communicated by Clark) but also in the disturbing fragmentation of the world around her.

With ‘His House’, Weekes tells the story of a South Sudanese couple, Bol (Sope Dirisu) and Rial (Wunmi Mosaku), both refugees, housed by the British government on a crumbling estate while waiting to see if they will be granted asylum. It’s the sort of story which you might expect to be expressed through straightforward social realism. But Weekes draws on classic haunted-house techniques to explore displacement, trauma and grief. The collision of style and subject makes it all the more affecting.

Both ‘Saint Maud’ and ‘His House’ are films where you can never fully trust what you’re seeing and hearing. The same can be said for ‘The Father’, which Florian Zeller directed from Christopher Hampton’s script of the director’s 2012 play. ‘The Father’ is a portrait of old age and a mind slipping away from reality. Zeller and Hampton reflect the mental disintegration of Anthony (Anthony Hopkins) in the very fabric of the film, so you can’t entirely trust anything you’re seeing, not even the production design. It’s upending and deeply affecting.

There’s a similar bending of time and place in ‘Mogul Mowgli’, another film which defies simple labels (surely what we’re all looking for in great independent films?) and another which draws us into the uneasy relationship between a character and their world. Again, we’re drawn into struggle, here physical and emotional, as a successful British-Pakistani rapper, Zed (Riz Ahmed), finds that so many certainties, past and present, in his life, are crumbling away. Filmmaker Bassam Tariq (who co-wrote the film with Ahmed) invites us to share in Zed’s trauma through many smart, disruptive storytelling tactics.

There’s much joy and some hope in ‘Rocks’, the East London-set story of a British-Nigerian teenager (Bukky Bakray) who is left to look after her younger brother, Emmanuel (D’angelou Osei Kissiedu), when their mum disappears. Director Sarah Gavron and writers Theresa Ikoko and Claire Wilson fight hard to stress the warmth and the tenderness that can exist even in dark times, but this is a troubled world, too. Light and dark co-exist, and it’s the conversation between the two that makes this film very special, not least through the work of a fantastic ensemble cast.

Yet you have to go far, far into the darkness to see any glimpses of light at all in both ‘County Lines’ and ‘Calm with Horses’. It’s unease piled on unease. Both feature debuts, these are stories where the filmmakers hold firm in taking us with them into the depths. With ‘County Lines’, writer-director Henry Blake turns a social and criminal issue affecting thousands – kids roped into trafficking drugs across the country – into a very personal tale of one boy, Tyler (Conrad Khan), struggling to make sense of his life. For ‘Calm with Horses’, director Nick Rowland keeps us close to Arm (Cosmo Jarvis), a beefed-up lost soul adrift in a grotesque world of local gangsters in the west of Ireland. Both directors serve up tough filmmaking, trusting that we’re prepared to go with them on unforgiving journeys.

So, these are not films to tranquilise your anxiety. They’re not films to make you feel that all’s okay with the world. They’re challenging and often uncomfortable. They turn unease into art. They reassure you that our best indie filmmakers won’t be turning their heads away from the sharp realities of the world anytime soon. They disturb. They alarm. They impress. And who would want it any other way?