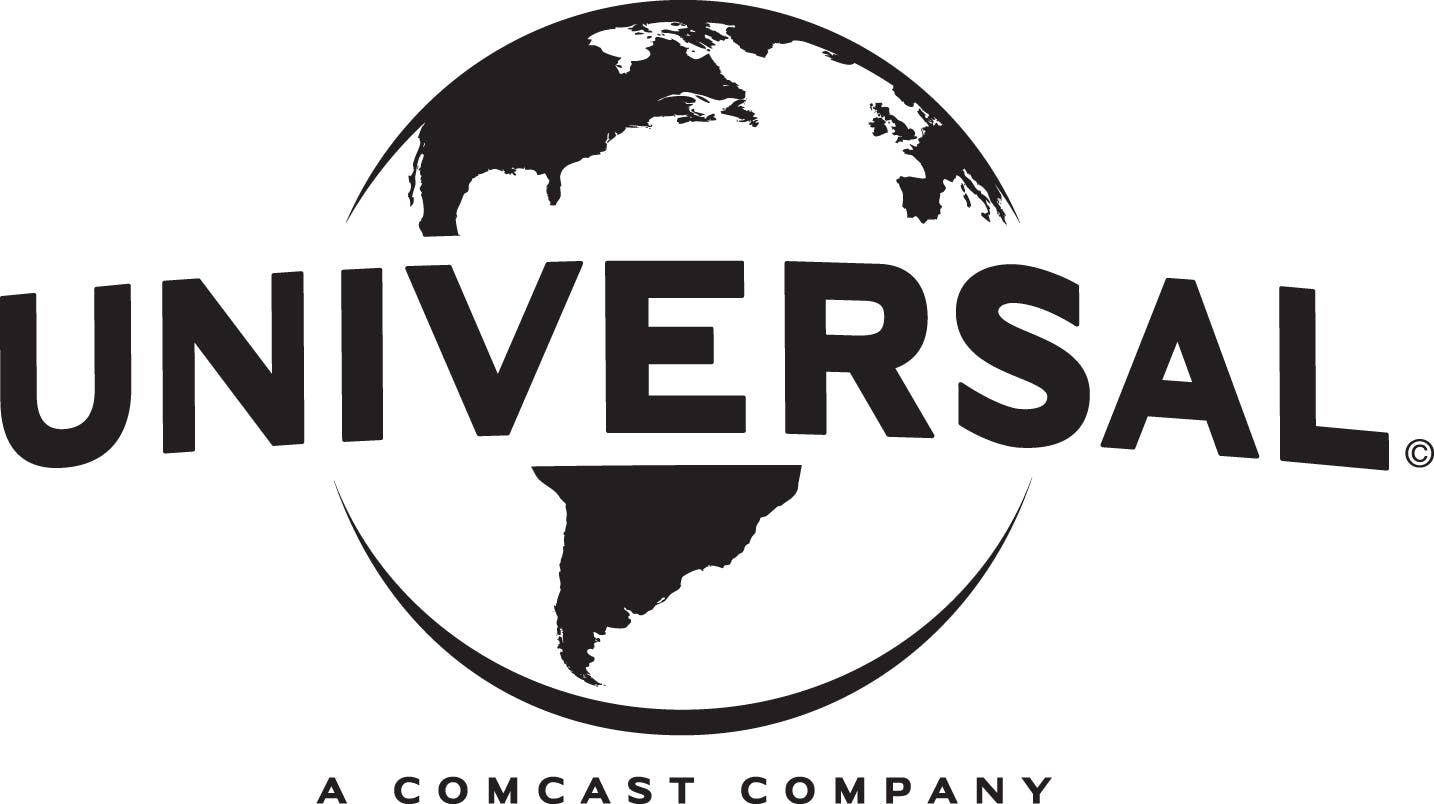 Universal Pictures International (UPI) is the international marketing and distribution division for Universal Pictures. In the United Kingdom, Spain, Italy, Germany, Switzerland, the Netherlands, France, Russia, Korea, Australia, Mexico and India, UPI directly markets and distributes movies through its local offices, creating campaigns and release strategies that respond to the culture and market behavior of those territories.

In other parts of the world, UPI partners with Paramount and Sony in the distribution of all three companies’ films. Universal Pictures is part of NBCUniversal, one of the world’s leading media and entertainment companies in the development, production, and marketing of entertainment, news, and information to a global audience. NBCUniversal is a subsidiary of Comcast Corporation.