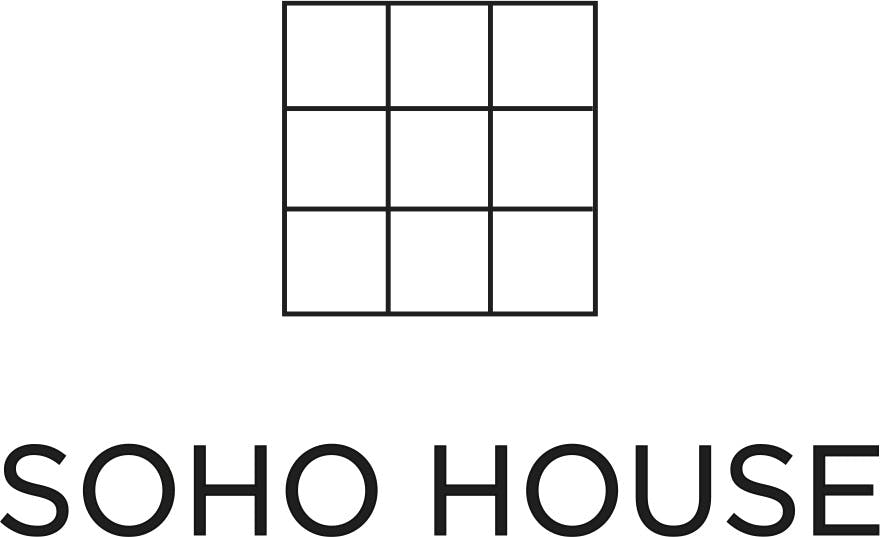 Soho House was founded in London, in 1995, as a private members’ club for those in film, media and creative industries. We have since expanded to include Houses across Europe and North America, as well as restaurants, cinemas, spas and hotels. The company’s public cinemas comprise of the Electric Cinema Portobello, one of the oldest purpose-built cinemas in the UK, and the Electric Cinema Shoreditch.