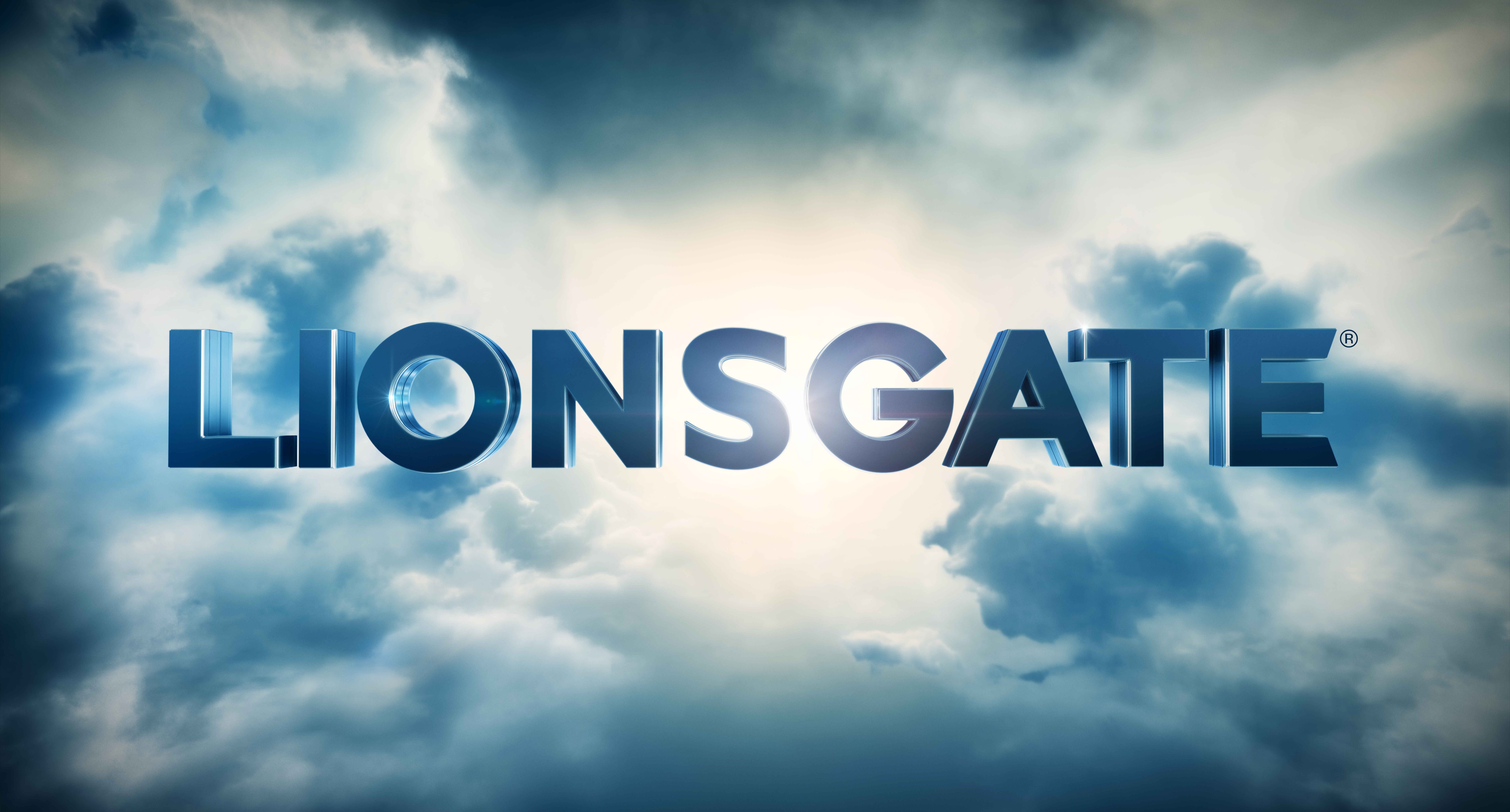 Lionsgate U.K. is the diversified U.K.-based filmed entertainment arm of Lionsgate, the leading independent filmed entertainment studio. The company (formerly Redbus Film Distribution) was acquired by Lionsgate in October 2005 and has since established a reputation in the U.K. as a leading producer and distributor and acquirer of commercially successful and critically acclaimed product. With over 150 top ten Box office hits, including numerous number one successes, the company recently released The Railway Man, starring Colin Firth and Nicole Kidman, Out of the Furnace starring Christian Bale, Zoe Saldana and Woody Harrelson and the BAFTA and ACADEMY AWARD nominated The Invisible Woman starring Ralph Fiennes and Felicity Jones.

Upcoming releases in 2014 include Locke starring Tom Hardy, The Expendables 3, Sin City 2: A Dame To Kill For, Chef starring Jon Favreau, Scarlett Johansson and Robert Downey Jr., the third instalment of The Hunger Games franchise Mockingjay pt.1 as well as a host of British productions including Love, Rosie starring Sam Claflin and Lily Collins, and What We Did on our Holiday starring David Tennant and Billy Connolly.

Investment in British feature production has been one of the main focuses of the company in recent years, and Lionsgate UK has become one of the most prolific financiers of independent British films in the UK, financing between 6 to 8 British films annually. Its prestigious and prolific library of nearly 13,000 motion picture titles and television episodes – including Mad Men, Anger Management, Nurse Jackie and Weeds – is a valuable source of recurring revenue and a foundation for the growth of the company’s core businesses – film production and distribution, TV programming, home entertainment, family entertainment and video-on-demand content. The Lionsgate U.K. brand is synonymous with original, daring, quality entertainment in markets around the globe.