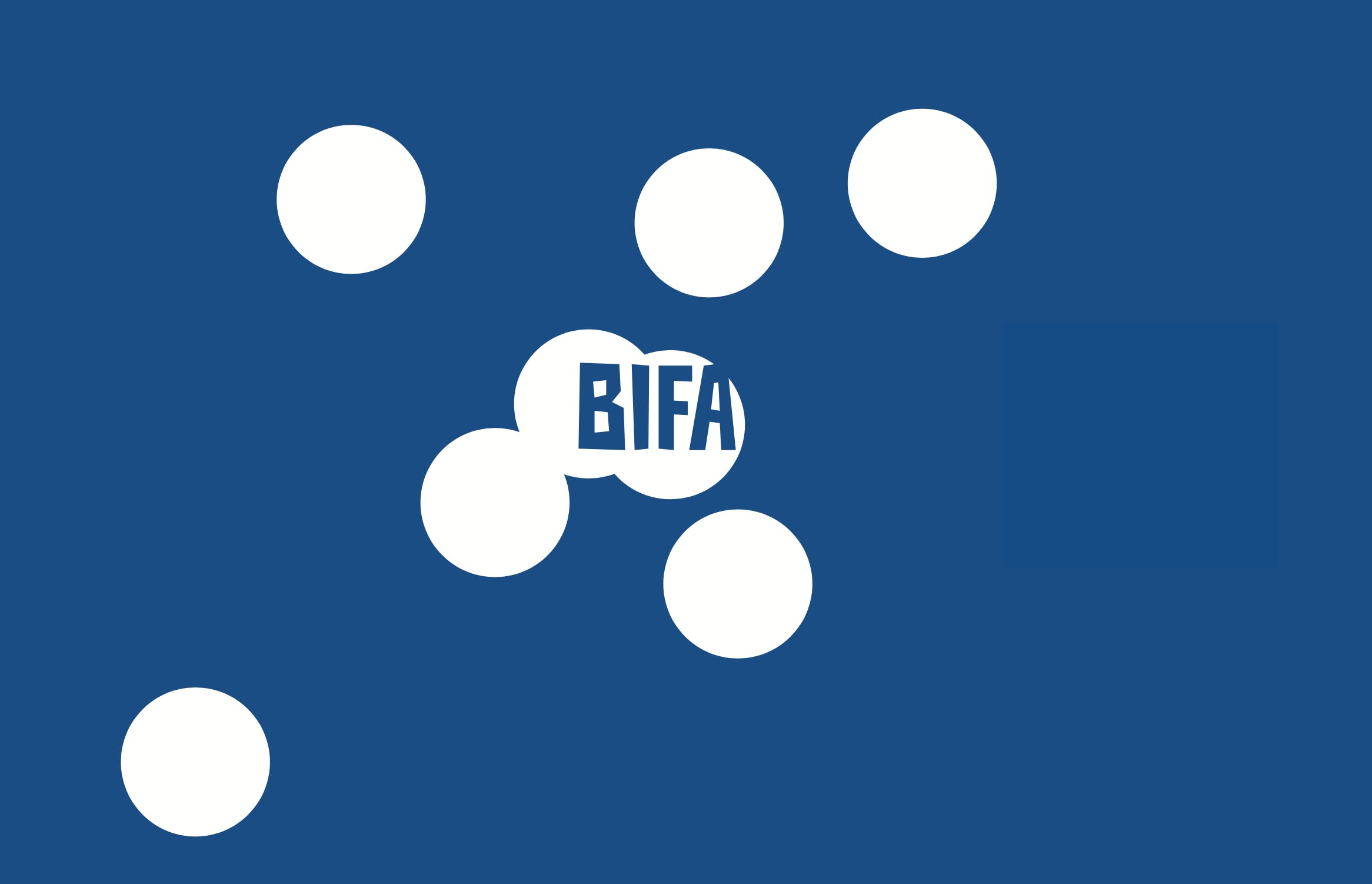 The nominees will be announced on Wednesday 31 October. More about each film is below.

After his father’s passing, Robbie returns to London to find that his inheritance was spent by his father on a sex doll that strikingly resembles his late mother. Keen to get this inheritance back, Robbie attempts to return this doll. Through his efforts to do so, Robbie learns more about his father in his final days.

Logan George co-directs and co-writes with Celine Held, and delivers a compelling performance as Robbie as he tries to come to terms with the loss of his father in this heartbreaking and uplifting short. Husband and wife team Logan and Celine were named one of Filmmaker Magazine’s 25 New Faces of Independent Film 2017 and have premiered work at Cannes, Telluride and South by Southwest.

A product of her father’s affair, Jess has never been accepted by her step-mother or step-sister. Nevertheless, she is still excited to attend her step-sister’s wedding in hopes of finally feeling like a member of the family. When Jess arrives, the family is less than excited to see her.

Starring Jennifer Bea, The Big Day explores forgiveness, family and fitting in. Music  video and documentary director Dawn Shadforth’s film perfectly captures what it feels like to be the odd one out.

A Romanian single mother flees to London in order to escape her abusive partner and to create a better future for her and her daughter. Although she has found a reasonably priced place to live, her landlord has a no children policy. Met with a difficult dilemma, she must find a way to both keep her daughter safe and hidden.

Fateme is an Iranian writer and director based between Tehran and London. Bitter Sea is a brilliant and affecting depiction of the daily struggles of life as an immigrant in London.

Living in North Yorkshire, teenagers Harry and Jamie are inseparable best friends. But when Jamie begins dating Lucy, Harry begins to fully realize his true feelings for his best friend. In an effort to win back the attention of his best friend, Harry risks revealing his true identity and his friendship with Jamie.

Because of his mother’s substance abuse problems, Josh is in a care home living amongst other teenagers with similar problems. When Josh’s mother calls in desperation, looking for his help, he escapes the home to reach her. But what she needs help with puts him in danger, ultimately making him realize he is the true adult in this relationship.

Phil Sheerin is a multi-award winning writer and director originally from Ireland. Dependent is a heart-wrenching look at the effects of substance abuse as it threatens to tear a family apart.

Living in London, Anna Mantzaris has both seen and experienced the day to day frustrations of mundane, everyday life. Her animated short beautifully captures explosive moments when those frustrations bubble to the surface. Enough was Anna’s first year film at the Royal College of Art.

While Sean sits in the local pub awaiting a meeting with his parents, he is forced to revisit the pains of his past.

A quick and captivating short film that follows a poor agricultural labourer leading a double life in her village’s cornfield.

Sandya Suri, an Indian-British director based in London, shot this illuminating short over five days, seeking to capture the hardships facing women working in the fields.

During the school day, a private video of 15 year old Maria Chavez goes viral. She is forced to face her peers laughing and harassing her, and adults reprimanding her.

Peiman Zekavat’s film is an affecting glimpse of what it feels like to be a teenage girl living in the digital age dealing with the fallout of online and real-life bullying.

Moth tells the story of Mabel, an 8-year-old girl, who is trying to escape the harsh reality of her family life through daydreaming about her imaginary moth friend.

Animator Ewa Luczkow blends fantasty and reality to capture perfectly a child’s innocence, and how conflict can shatter it. This fantastical drama is packed with raw emotion.

Three teenage girls embark on a night out at a London club, each wanting to feel a little more grown up. The film centres around a Meena, a 16-year-old Muslim girl, searching for self discovery and a sexual awakening.

Amelia Hashemi’s beautiful coming-of-age tale is relatable, powerful, and lyrical. It brilliantly encapsulates the essence of growing up and self-realisation.

A dark drama that follows the toxic disintegration of Lilah and Coby’s friendship.

Luna Carmoon’s debut short is a suspenseful tale of the jealousy and competition that can poison the closest friendships.

A coming-of-age drama, ​Pommel ​tells the story of two brothers, Noah and Isaac, as they compete for recognition in competitive gymnastics. Jealousy and scornfulness arises when Isaac gains more recognition not only by their gymnastics coach but also their father. As Noah struggles with his gymnastic skills and academics, he must endure the abusive wrath of his father. While the competition between the brothers grow, internally they both need each other more than they can say.

A female Lyft driver drives through the streets of New York City picking up and dropping off customers while she anxiously waits to hear the news about her husband who was severely injured in a bombing. Late at night, she picks up a blonde female who seems to be shaken and scared. Although the blonde woman is rude and dismissive towards Salam at first, the two build a friendship as the night progresses and learn more about one another than they anticipated. In just 14 minutes Claire Fowler’s bittersweet drama addresses racism, immigration, abuse and the position of women in society and reminds us that just a little kindness goes a long way.

A heart-wrenching drama, To Know Him tells the story of Sarah, a grieving wife, who is searching for closure after her husband suddenly dies in an accident. Directly after his accident, Rob’s estranged father is the first person the hospital contacts. His father was unsupportive of Rob over the years due to Rob’s deafness. Over the course of this story, Sarah, also deaf, must overcome the language barrier to find answers about Rob’s past and to come to terms with his sudden death. Ted Evan’s film is both uplifting and heartbreaking, illuminating and dark. He captures the struggles of death, disability, and regret while showing that forgiveness is always obtainable even when one may think it is too late.