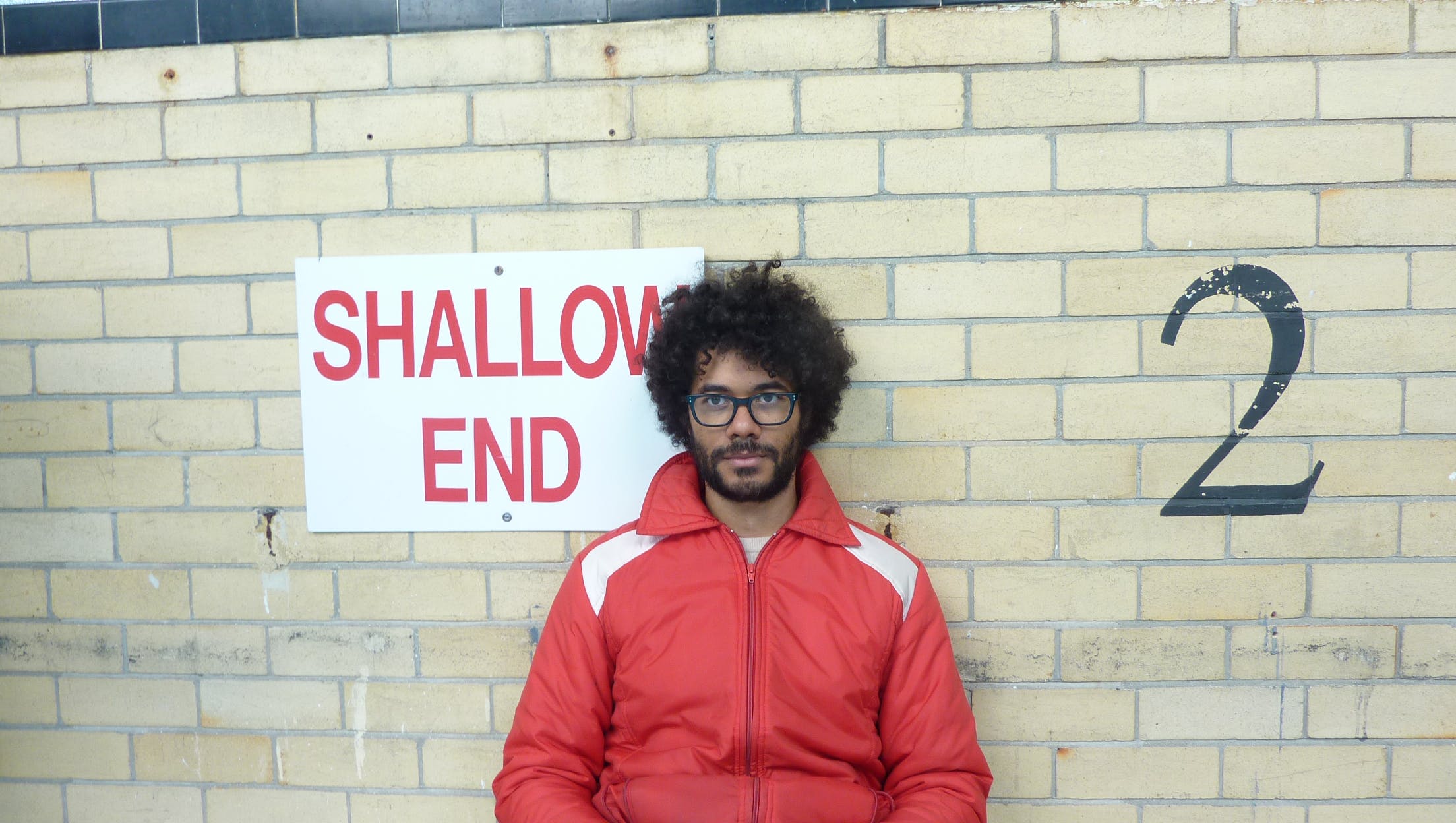 Richard was nominated for two BIFAs and a BAFTA for his debut film Submarine and won the BIFA for Best Screenplay. He starred in The Watch with Jonah Hill and co-wrote and directed The Double, starring Jesse Eisenberg. He won a BAFTA for playing Moss in The IT Crowd and featured in Nathan Barley, Time Trumpet and The Mighty Boosh, as well as Garth Marenghi’s Dark Place, which he also co-wrote and directed. His first book, Ayoade on Ayoade: A Cinematic Odyssey, was published by Faber & Faber in 2014.

Richard said: “I have come to accept that I am now contracted to host this year’s Moët British Independent Film Awards, following in the esteemed footsteps of whoever dropped out. I’ve been told it’s been an outstanding year for British film, but I remember people saying very similar things last year. Let’s celebrate regardless.”

BIFA said: “We are very excited that Richard will be hosting the Awards. He is funny, clever and a brilliant filmmaker. He also knows a spectacular amount about film. He’s the perfect host for the Awards and we’re really looking forward to the ceremony with him in charge.”