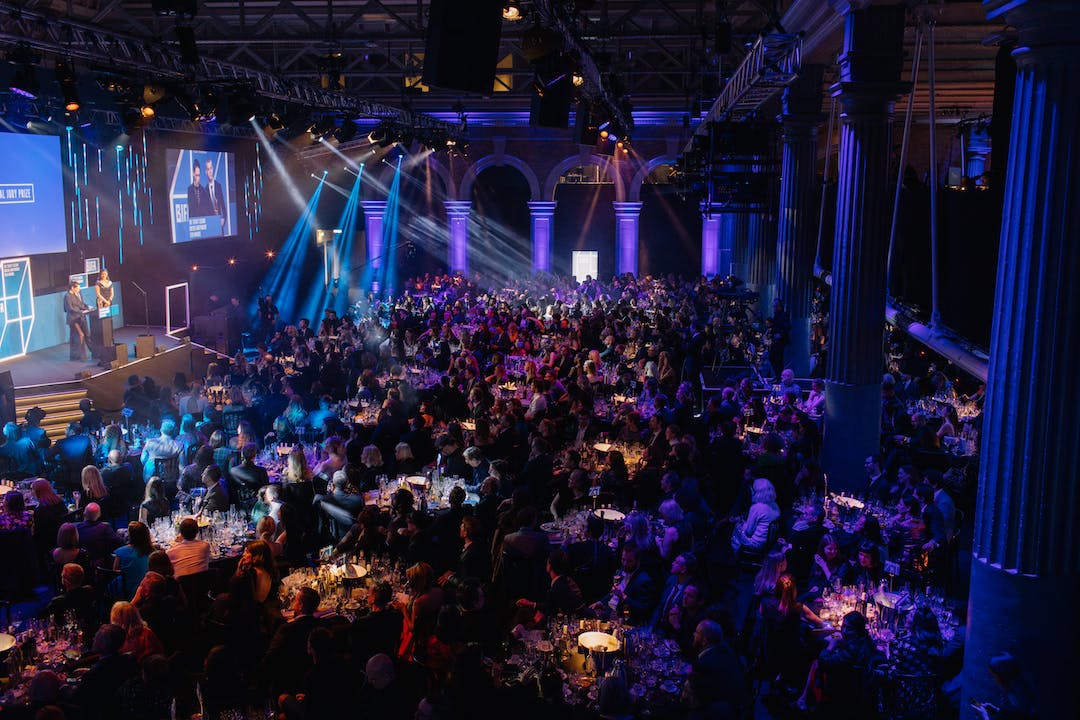 Please read the following information before completing the form at the bottom of the page:

We think that it’s important that BIFA is genuinely representative of the film industry and open to new voices and new opinions, so we are constantly expanding our pool of voters. We are inviting film industry professionals who fit any of the following three criteria to register to vote with us:

About half of our voters are asked to take part in ‘active’ duty (ie. voting for the nominations) each year. This means that voters can choose to stand down for a year or two if they’re too busy to commit time to the process.

Read a full description of our voting process here: https://www.bifa.film/about/voting-and-adjudication/

From our pool of over 800 voters around 400 are selected to take part in the first two rounds of voting, which narrow down all entries to the nominations through a rigorous selection process based around group discussion and individual voting.

The voters are divided into subgroups based on the award categories (e.g. Best British Film, Best International, Best Short etc.). The subgroups meet a few times throughout the process to discuss the films that they have seen.

ALL REGISTERED VOTERS CAN VOTE FOR THE WINNERS

All voters, including those who have not taken part in the first two rounds of voting, can vote for the winners in the following categories:

The winners in the other categories are decided by independent juries, newly appointed each year.

Registration is open all year round for BIFA voting. However, to be considered for 2021 nominations voting, get your form to us by 6pm on Friday 19th March 2021.

Registrations received after that will be considered for 2021 winner voting (Round 3) only.

Registrations are considered by BIFA’s Nomination Committee, who have final say over BIFA’s voting membership and rules.