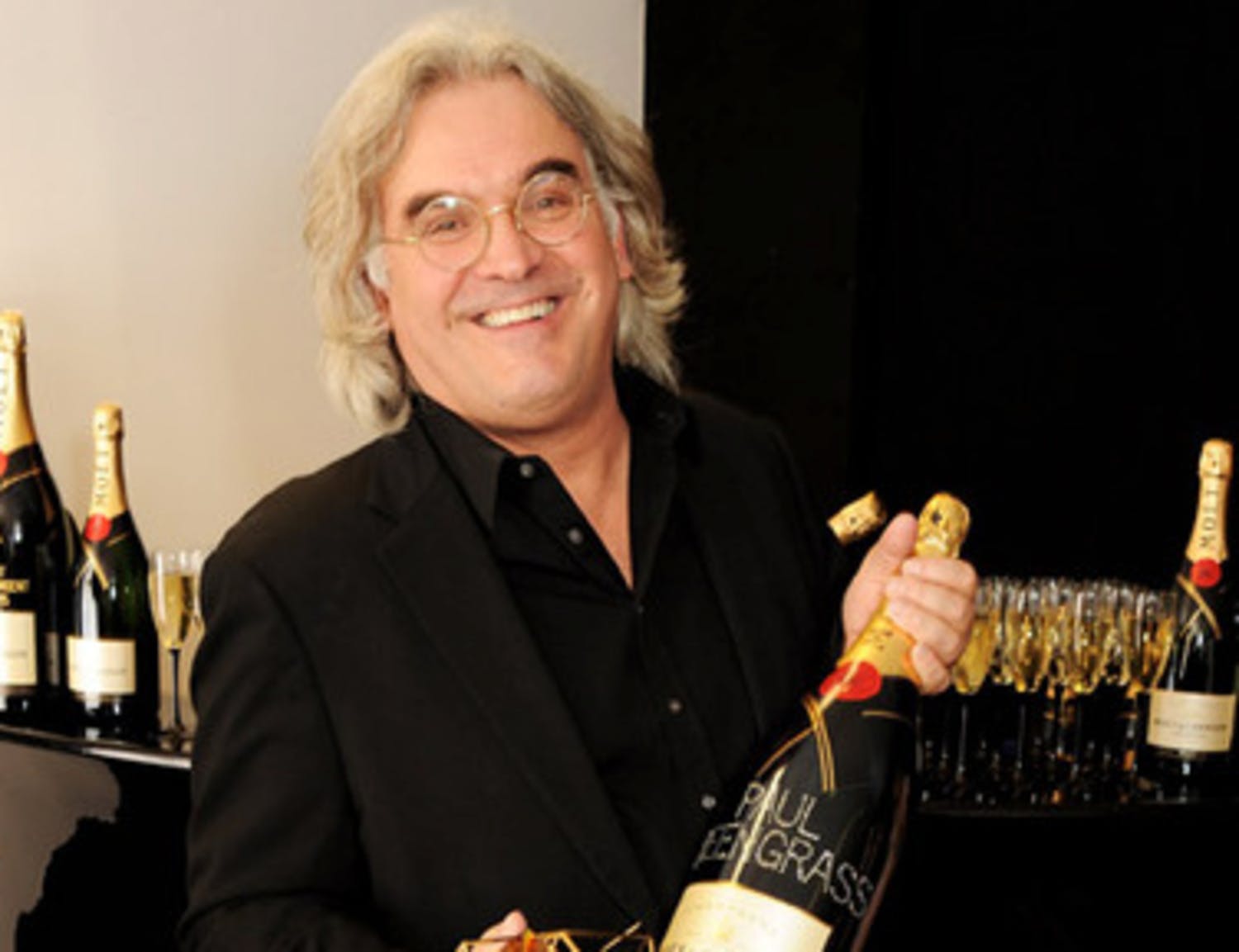 PAUL GREENGRASS TO BE HONOURED AT

Paul Greengrass will receive The Variety Award at
the ceremony on Sunday 8th December at Old Billingsgate.

The Variety Award recognises a director, actor, writer or producer who has helped to focus the international spotlight on the UK. The Variety Award was bestowed upon Jude Law last year and has previously been awarded to Kenneth Branagh, Liam Neeson, Sir Michael Caine, Daniel Craig, Dame Helen Mirren and Richard Curtis to name a few.

Paul Greengrass became an internationally renowned
and respected filmmaker who earned an Academy Award® nomination for Best
Director and a Best Original Screenplay nomination from the Writers Guild of
America for his work on UNITED 93. He
won recognition for his work on BLOODY
SUNDAY when the film won the Golden Bear at the Berlin International Film
Festival and the World Cinema Audience Award at the Sundance Film Festival. BLOODY SUNDAY starred MBIFA 2013 host
and patron James Nesbitt, who won best actor at BIFA alongside Greengrass who also
picked up his first BIFA for Best Director.  Greengrass directed THE
BOURNE SUPREMACY, picking up the baton from Doug Liman on the blockbuster
hit franchise. He was subsequently nominated for a BAFTA for Best Director for
the final film in the saga, THE BOURNE
ULTIMATUM which also received all three Academy Awards® it was nominated
for, and two BAFTAs. The film broke records in the US when it became the
highest grossing August opening. Greengrass continued his working relationship
with actor Matt Damon with GREEN ZONE.
CAPTAIN PHILLIPS, which opened the 2013 BFI London Film Festival earlier
this year, is Greegrass’ latest critical success and is expected to garner much
recognition during this year’s awards season.

Greengrass has had a long and distinguished career
in British television: he has written and directed TV films concerned with
social and political issues, including THE
MURDER OF STEPHEN LAWRENCE (winner of BAFTA’s Best Single Drama Award in
2000 and the Special Jury Prize at the BANFF World Television Festival), as
well as THE FIX, THE ONE THAT GOT AWAY,
and OPEN FIRE. He produced and co-wrote
the 2004 television film OMAGH, set
in the aftermath of a real IRA car-bombing that killed 29 people in Omagh,
Northern Ireland. OMAGH won BAFTA’s Best
Single Drama Award in 2005. Greengrass spent the first decade of his career
covering global conflict for the ITV current affairs programme WORLD IN ACTION and writing and
directing many documentaries. He also co-wrote the bestselling memoir
Spycatcher with Peter Wright, former assistant director of Britain’s MI5.

The winners will be announced at the much
anticipated 16th awards ceremony which will be hosted by actor and
BIFA Patron, James Nesbitt, who returns for his eighth year on Sunday 8 December at the impressive Old
Billingsgate in London.

The awards ceremony will be
streamed exclusively live on www.film3sixty.com/moetbifa from
8.00pm

In recognition of Moët & Chandon’s generous
contribution as headline sponsor, the 2013 event is referred to as The MOËT
British Independent Film Awards.

Recognised for its quality and
prestige, Moët & Chandon is the champagne of choice for celebration at international
film festivals. The venerable house has captured the attention of Hollywood’s
brightest stars since the birth of the film industry. Generations of legendary
actors, actresses, producers and directors have celebrated their achievements
with Moët & Chandon at the most significant and exclusive cinema events,
including the OscarsÒ & Golden GlobesÒ
celebrations.

Images from the
event can be downloaded from

All films must be submitted for consideration by
September 20th 2013.

A feature film will be eligible for an Award
if:

It is intended for theatrical release, AND has had
a public screening to a paying audience either on general release in the UK OR
has screened at a British-based film festival between 1st
December 2012 and 30th November 2013

Where there is any major studio substantially
funding a film, the total budget must not exceed $20M. Films are not defined as
“independent” strictly on the terms of financing.

A feature film must be no less than 70 minutes in
length.

Films that have been entered previously are not
eligible. Re-issues of previously released films are not eligible.

Best British Feature Documentary. In 2003 the
British Independent Film Awards introduced this new award. Eligible films
must be non-fiction. They should be photographed in actual occurrence, or
employ partial re-enactment, stock footage, stills, animation, stop-motion or
other techniques, as long as the emphasis is on fact and not on fiction.
(Further eligibility criteria as with other feature films above).

The Douglas Hickox Award is to be given a
British director for their debut feature film. The estate of
Douglas Hickox shall present a cheque for £500 to
the winner.

British Short Film Award submissions: Any British
short films that have won an award between the 10th October
2012 and 9th October 2013 are eligible for consideration. Any
variations are at the sole discretion and recommendation of the film committee.
A short film must be no longer than 40 minutes (including credits).

All eligible films submitted for consideration will
be viewed by the BIFA Pre-Selection Committee.  Members vote by
secret ballot firstly to draw up a long list then again to determine the
nominations. All nominated films are then viewed by an independent Jury
appointed each year. The winners are announced during the evening of the Awards
Ceremony.

The Special Jury Prize will be decided entirely at
the Jury’s discretion.

Variety Award recognises an actor, director,
writer or producer who has helped to focus the international spotlight on the
UK

The Richard Harris Award for Outstanding
Contribution to British Film by an Actor (male/female) to be decided by the
Advisory Committee with the input of the Harris family.

Under exceptional circumstances, inclusion and
consideration of films which do not strictly comply with the above criteria
will be subject to the discretion of the British Independent Film Awards
Advisory Committee.

to why
particular entries were or were not nominated