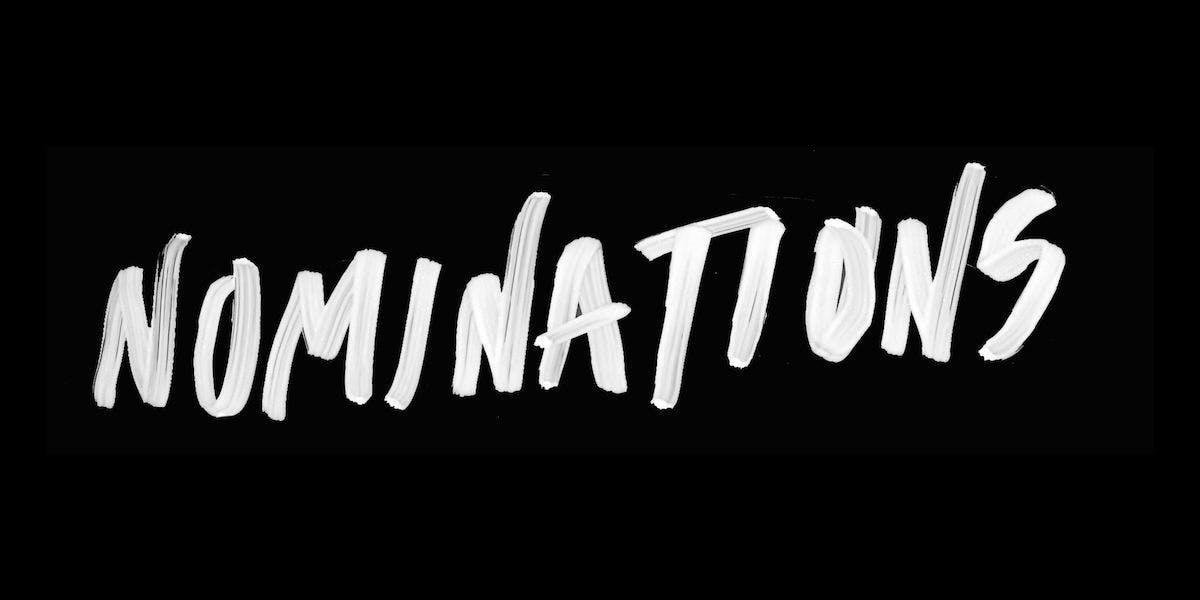 I, Daniel Blake leads with 7 nominations

American Honey, Adult Life Skills, Notes on Blindness and Under the Shadow have 6 nominations each

The Girl With All the Gifts has 4 nominations

London, Tuesday 1 November: I, Daniel Blake topped the list of nominations for the 2016 British Independent Film Awards (BIFA) announced this morning by British actors Ophelia Lovibond and Douglas Booth at The London EDITION. The film is nominated for Best British Independent Film, Best Director and Best Screenplay. Its stars Hayley Squires and Dave Johns are each nominated twice – for Best Actress and Best Actor, and competing against each other for Most Promising Newcomer.

2016 is a particularly strong year for new talent in the performance categories with Most Promising Newcomer nominees Dave Johns and Hayley Squires (I, Daniel Blake) and Steve Brandon (My Feral Heart) also nominated for Best Actor and Best Actress awards respectively. In the Best Actress category, Jodie Whitaker (Adult Life Skills) and Kate Dickie (Couple in a Hole) receive their second BIFA nominations, other nominees Hayley Squires (I, Daniel Blake), Narges Rashidi (Under the Shadow) and Sasha Lane (American Honey) are all nominated for the first time.

For Best Actor, Dave Johns (I, Daniel Blake), Max Records (I Am Not a Serial Killer), Shia LaBeouf (American Honey) and Steve Brandon (My Feral Heart) are all first-time nominees. Michael Fassbender (Trespass Against Us) rounds off the Best Actor category, nominated for the third consecutive year with his sixth nomination, having previously won Best Actor for Hunger (2008) and Shame (2011). All those in the Best Supporting Actress and Best Supporting Actor categories are first time nominees with the exception of Sean Harris (Trespass Against Us) who is nominated in this category for the third consecutive year.

In the Best Director category American Honey Director Andrea Arnold receives her fourth BIFA nomination having won in the same category for Fish Tank in 2009. Ken Loach is nominated for I, Daniel Blake, his fifth BIFA nomination. Loach won in this category for My Name Is Joe in 1998 when he was also awarded a Lifetime Achievement Award. Loach has also previously been recognised with a Special Jury Prize in 2006 when The Wind That Shakes the Barley was nominated for four awards and shared in the Special Jury Prize for Sixteen Films/Team Loach in 2013. Ben Wheatley is nominated for Free Fire, his fifth BIFA nomination: Wheatley won the Raindance Award for his feature film debut Down Terrace in 2009. Babak Anvari is nominated for the first time for Under The Shadow for which he is also nominated for The Douglas Hickox Award for Best Debut Director. Directing partners Peter Middleton and James Spinney also receive their first BIFA nominations for both Best Director and The Douglas Hickox Award for their debut Notes on Blindness.

As previously announced Naomie Harris will receive The Variety Award, which recognises a director, actor, writer or producer who has made a global impactd helped to focus the international spotlight on the UK. Past winners include Kate Winslet, Benedict Cumberbatch, Paul Greengrass, Jude Law, Kenneth Branagh, Liam Neeson, Sir Michael Caine, Daniel Craig, Dame Helen Mirren and Richard Curtis to name a few.

Winners will be announced at the British Independent Film Award Ceremony on Sunday 4 December at Old Billingsgate.