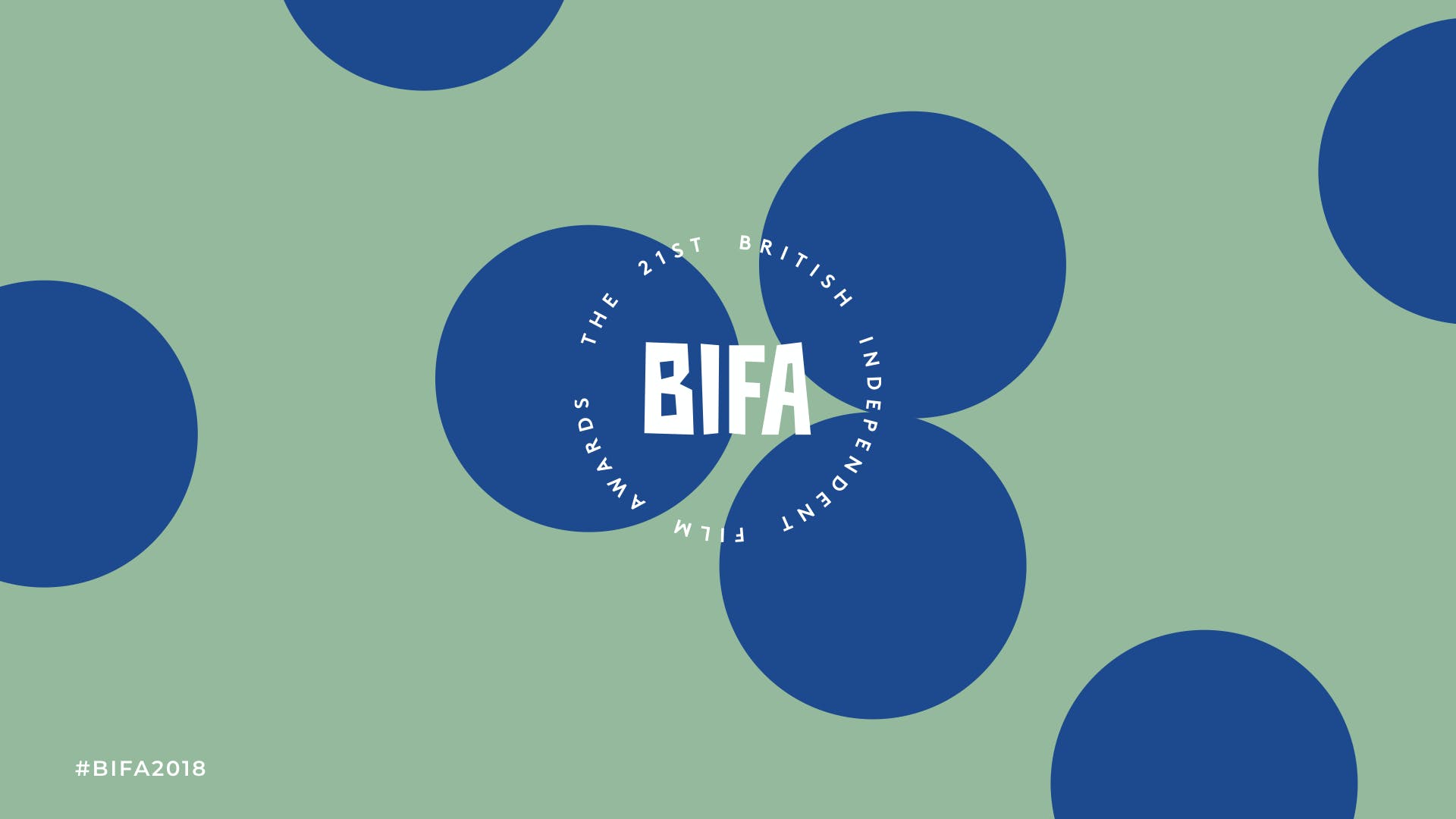 You’d be forgiven for thinking that 2018 might see some sort of natural ebb on the British debut front, and you’d also be wrong. The achievements of the nominees in this year’s New Talent categories are a proud testament to the talent and abilities of Britain’s new generation of filmmakers.

Beast and American Animals feature in the Best Film, Director and Screenplay nominations as well as Debut Screenwriter (for both films) and Debut Director (for Beast). Apostasy, Calibre, Ray & Liz and Stan & Ollie also shine, not just in the debut categories but across BIFA’s nominations.
It’s encouraging to see strong female representation in the Breakthrough Producer category. Four of the five nominees are women: Jacqui Davies for Ray & Liz (the film is also nominated for Debut Director), Anna Griffin for Calibre, (the film is also nominated for Debut Director & Screnwriter), Faye Ward for Stan & Ollie and Marcie Maclellan for Apostasy (also nominated for Debut Director & Screenwriter). Joining the four women in the Breakthrough Producer nominee list is Kristian Brodie for his film Beast, which is also nominated across Debut Director & Screenwriter.
The Most Promising Newcomer award similarly has a largely female nominee list. The category sees Michaela Coel, who rose to fame with her Channel 4 sitcom Chewing Gum, nominated for her star turn in Netflix’s new Camden-based musical Been So Long, whilst Liv Hill earns her nomination for her role as Sarah, a fifteen year old carer who discovers a remarkable talent for stand up comedy, in Jellyfish. There are nominations too for Jessie Buckley, star of Beast, and Molly Wright for her role as Alex, a young Jehovah’s Witness, in Apostasy. Marcus Rutherford earns his place amongst these special nominees for his role in Obey as Leon, a teenager with an alcoholic mother who has grown up in and out of care. 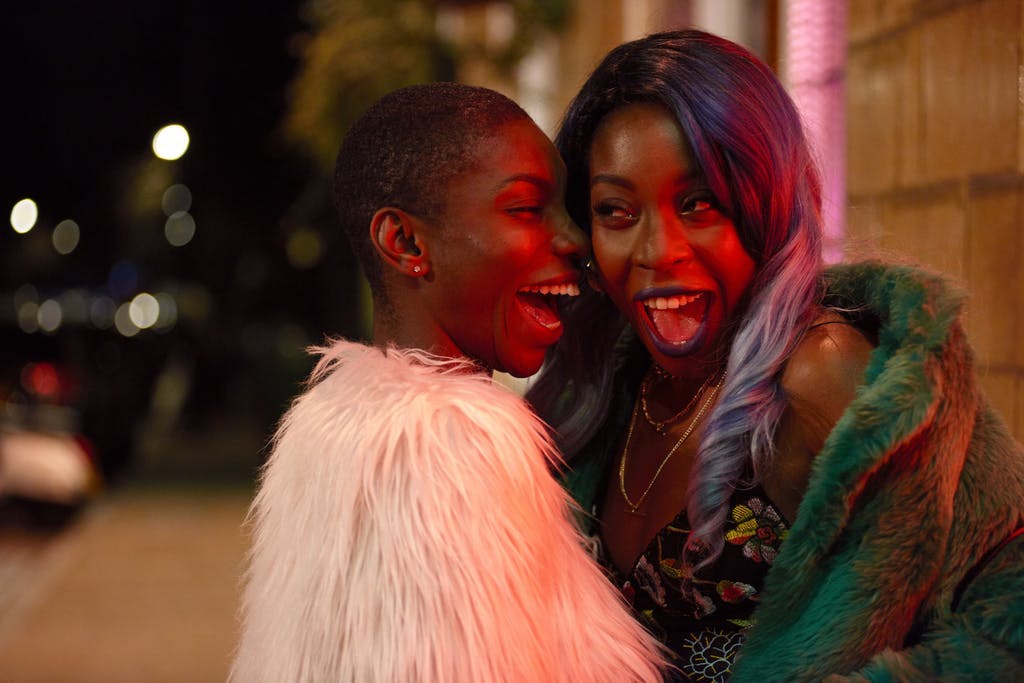 The Debut Screenwriter category takes on a distinctly Scottish feel as both The Party’s Just Beginning and Calibre unfold in the Highlands. Matt Palmer’s Calibre is a tense, taut thriller that sees friends Vaughn and Marcus dealing with the aftermath of a terrible hunting accident. Karen Gillan, formerly of Doctor Who and Guardians of the Galaxy, makes both her screenwriting and directorial debut with The Party’s Just Beginning, the story of Liusaidh, who is trying and failing to cope with the suicide in of her best friend. Bart Layton is also nominated in this category for American Animals, his second BIFA debut nomination – he won the Debut Director award with his 2012 feature The Imposter.

So three cheers for the future of British filmmaking! Why don’t you get on with watching some of these amazing films? They’re all available to watch now!