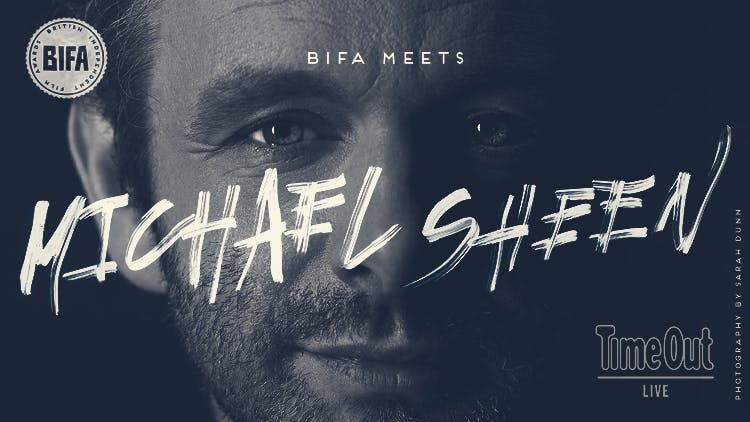 New Event Series BIFA Meets in Association With Time Out

London, Tuesday 18 October: The British Independent Film Awards (BIFA) today announces new events programme BIFA Meets, a series of on-stage career interviews with past BIFA nominees and winners. This series gives film lovers the chance to spend an hour in the company of some of the biggest names in independent film. Time Out Global Film Editor Dave Calhoun will conduct the live interviews.

BIFA is the home of British talent: over its 19 years the Awards have spotted and celebrated a huge array of new UK filmmakers and actors. These live events will see a selection of past BIFA nominees, winners and patrons in conversation discussing their early influences, the key moments in their career to date and sharing which exciting new voices in the arts are inspiring them now.

BIFA will continue to meet other BIFA patrons, nominees and winners in the run up to this years awards on Sunday 4 December. The series will continue in 2017 with roughly monthly events all year-round.

BIFA Meets will take place in association with Time Out.

Long lists have been announced so far for the 2016 Most Promising Newcomer and Best British Short categories. More long lists will be announced later this week – follow @bifa_film on Twitter for the latest news. The final nominations will be revealed on Tuesday 1 November and the ceremony will take place on Sunday 4 December.