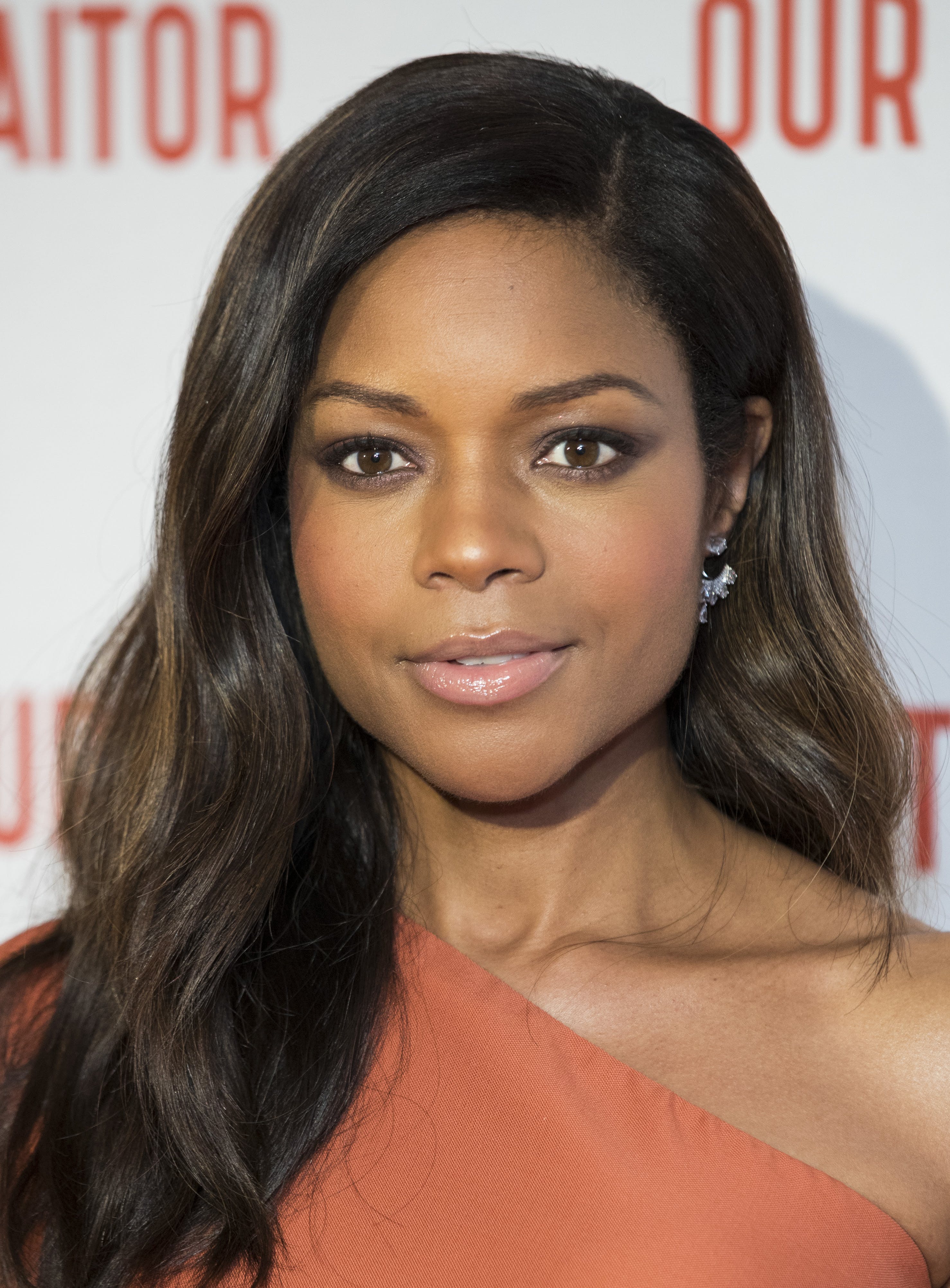 Naomie Harris will receive this year’s Variety Award at the ceremony on Sunday 4 December.

Naomie Harris said: “I am touched and honoured to be included alongside such an inspiring and talented group of filmmakers. Working in film has given me the chance to tell stories from around the world – and I’m incredibly proud to represent British filmmaking when doing so. I’m excited to be home to be part of this year’s BIFAs.”

Most familiar to audiences around the world as Eve Moneypenny in Spectre and Skyfall and Tia Dalma in the Pirates of the Caribbean films, Naomie Harris is a ‘phenomenally talented’ actress, in the words of Danny Boyle, whom she has worked with on screen in 28 Days Later and on stage in his highly acclaimed Frankenstein with Benedict Cumberbatch. From blockbusters (Miami Vice) to British indies (Sex & Drugs & Rock & Roll, Our Kind of Traitor, Mandela: Long Walk to Freedom) to award-winning TV work (White Teeth, Small Island), Naomie is a versatile, intelligent actress who is making a huge impact internationally. This year, she will be seen in the highly anticipated Moonlight in a role for which she is already being touted for BAFTA and Oscar nominations and also Collateral Beauty opposite Will Smith, Kate Winslet, Keira Knightley and Helen Mirren.

This year’s BIFA nominations will be announced on Tuesday 1 November and the ceremony will take place on Sunday 4 December.