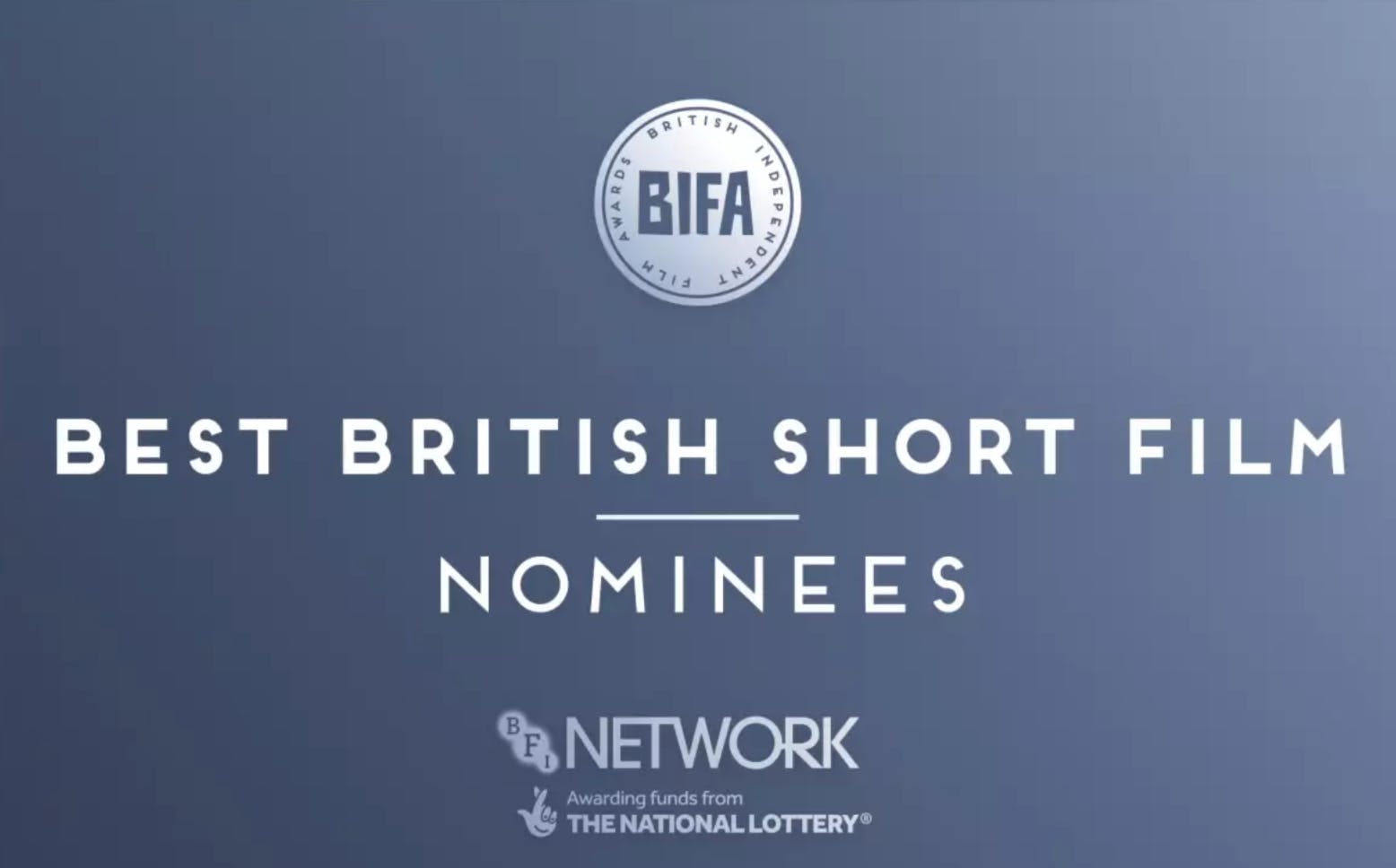 Shorts are the distilled essence of what we love about films; a story captured in its briefest form, with all the craft and drama of filmmaking packed into a few select moments.

The Best British Short Film award has been a fixture at BIFA since 2003, and this year has received a renewed focus with support from BFI NETWORK, a UK-wide partnership of film organisations which supports new and emerging filmmakers. Every year, the partnership invests around £2.5 million of National Lottery funding, to produce short films, develop first features and deliver professional development to writers, directors and producers.

The five nominations for the 2017 BIFA Best British Short Film award were revealed last Wednesday, 1st November (see the full list of BIFA nominations here if you haven’t already). We spoke to the filmmakers nominated for the award, and asked them why they make films. Take a look at their answers below and look out for these talented folks at a festival or cinema near you soon!

Originally from the Highlands of Scotland, Gordon Napier has an MFA in Film Directing from The University of Edinburgh, where he won the highly coveted UK Prince William BAFTA & Warner Bros. Film Scholarship for his work. He has varied experience in the film industry, from working in non-creative roles on big productions like Harry Potter, 007: Skyfall and The Avengers through to directing intimate documentaries in the Mongolian Gobi Desert and directing narrative short films in Scotland. He was recently nominated for a BAFTA Scotland award and is currently seeking a producer to develop his first feature film TRAWLER.

A passionate lover of film, Morayo Akandé worked in a local video store (when they still existed) studying every film in the inventory. She started out as an actor before writing 1745, her debut short film, and also has ambitions to direct. Morayo is developing a feature film based on 1745, supported by Creative Scotland, and working on another short, which she will direct as a lead up to making her debut feature film – psychological thriller Amity.

“I suppose I make films to try and look at why we’re here on this little blue dot together and to learn more about myself through the exploration of other cultures, as well as my own.”

“I am in love with cinema and storytelling. I write because I have a need to explore, understand and share untold stories with the world from a fresh perspective.”

Charlie Lyne is London-based writer and filmmaker, best known for the feature-length essay films Beyond Clueless and Fear Itself, which screened on Netflix and BBC iPlayer respectively. Charlie is also the director of a number of shorts, and he challenged the rules of the BBFC via the ten-hour protest film Paint Drying. His work has screened at festivals including Sundance, SXSW and Rotterdam, and he has written as a critic for the Guardian, Sight & Sound and Vice.

“I make films in the hope that they’ll mean something to someone, somewhere. The feeling of communicating an idea to another person through cinema, even if it’s not the idea you intended, is addictive!”

Jonathan Schey is a writer/director who trained at the Royal Court’s Young Writers and Studio Group. His first short film, I Want to be Happy Cha Cha Cha, was picked as Film of the Month for Shooting People and is listed on IMDB’s ‘Top 100 Shorts’ page. His latest work is THE COACHES, a short for Sky Comedy, produced by Warp Films. He is currently in development on his first feature and two original projects for TV. He previously worked as a Development Executive for Independent Films, including on BIFA-winning titles We Need To Talk About Kevin, Starred Up and Metro Manila.

“Because I love telling stories and film is hands down the most exciting way to do that. Always changing. Always rule breaking.”

Aneil began his career directing music videos with artists such as Jonsi and Dizzee Rascal, as well as commercials for brands such as Coca Cola and Nintendo. He also directed elements of the London 2012 Olympics Opening Ceremony, including the countdown to the beginning of the games. His first short film – Beat, starring Ben Whishaw – screened at several major festivals worldwide, and in 2014 he was named as one of Screen International’s ‘Stars of Tomorrow’. His debut feature film Surge – which will also star Whishaw – is currently in development with BBC Films and BFI. He is just about to start work on Pure, a brand new drama for Channel 4.

“I make films because I like the idea of portraying the very everyday, seemingly prosaic world we think we know in a new light (whether that light is good or distressing).”

Harry Lighton is a writer/director from Portsmouth. His first short, SUNDAY MORNING COMING DOWN, was nominated for Best British Short at the U.K. Film Festival and the Iris Prize. In 2017 the BFI selected him as one of six emerging LGBT filmmakers, resulting in a year-long mentorship from Tom Harper. His films aim to explore contemporary issues in surprising and entertaining ways. For instance, his upcoming short Leash is a supernatural revenge thriller addressing post-Brexit xenophobia. He is developing his first feature with BBC Films.

John Fitzpatrick trained as an actor at the Royal Central School of Speech & Drama and is a graduate of the Royal Court writers’ programme. His first full-length play for stage, This Much (or: An Act of Violence Towards the Institution of Marriage), was produced at the Edinburgh Fringe in 2015, transferred to the Soho Theatre for a 2016 run and is being revived as part of the Manchester Fringe 2017. He was shortlisted for Channel 4 and Touchpaper TV’s ‘Coming Up’ scheme and his new play REARED will go into production in 2018 as part of Theatre 503’s spring season.

“I’m a failed footballer turned filmmaker, so initially it seemed a way to avoid “real work”.  Now I know what real, tough work filmmaking is, but building worlds which move, surprise and challenge audiences gets me out of bed.”

“I think I make films to find connections, either with the audience or other filmmakers that goes beyond the transactional. And because I really enjoy watching films.”

For more on our nominated films follow BIFA at @BIFA_film on Twitter and Instagram and /BIFA.film on Facebook. The ceremony is taking place on Sunday 10 December – look out for exclusive snapshots from the ceremony online!

To find out more about BFI NETWORK, visit https://network.bfi.org.uk/ 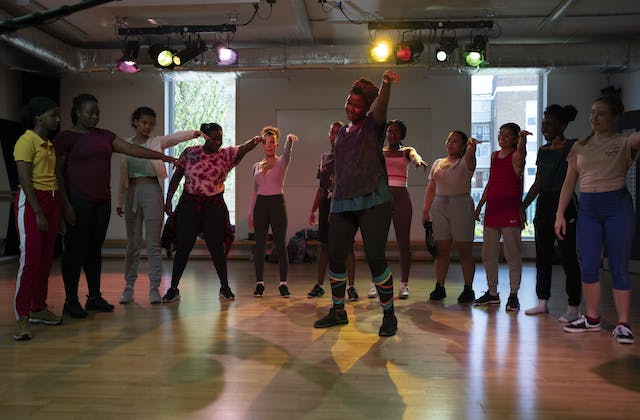