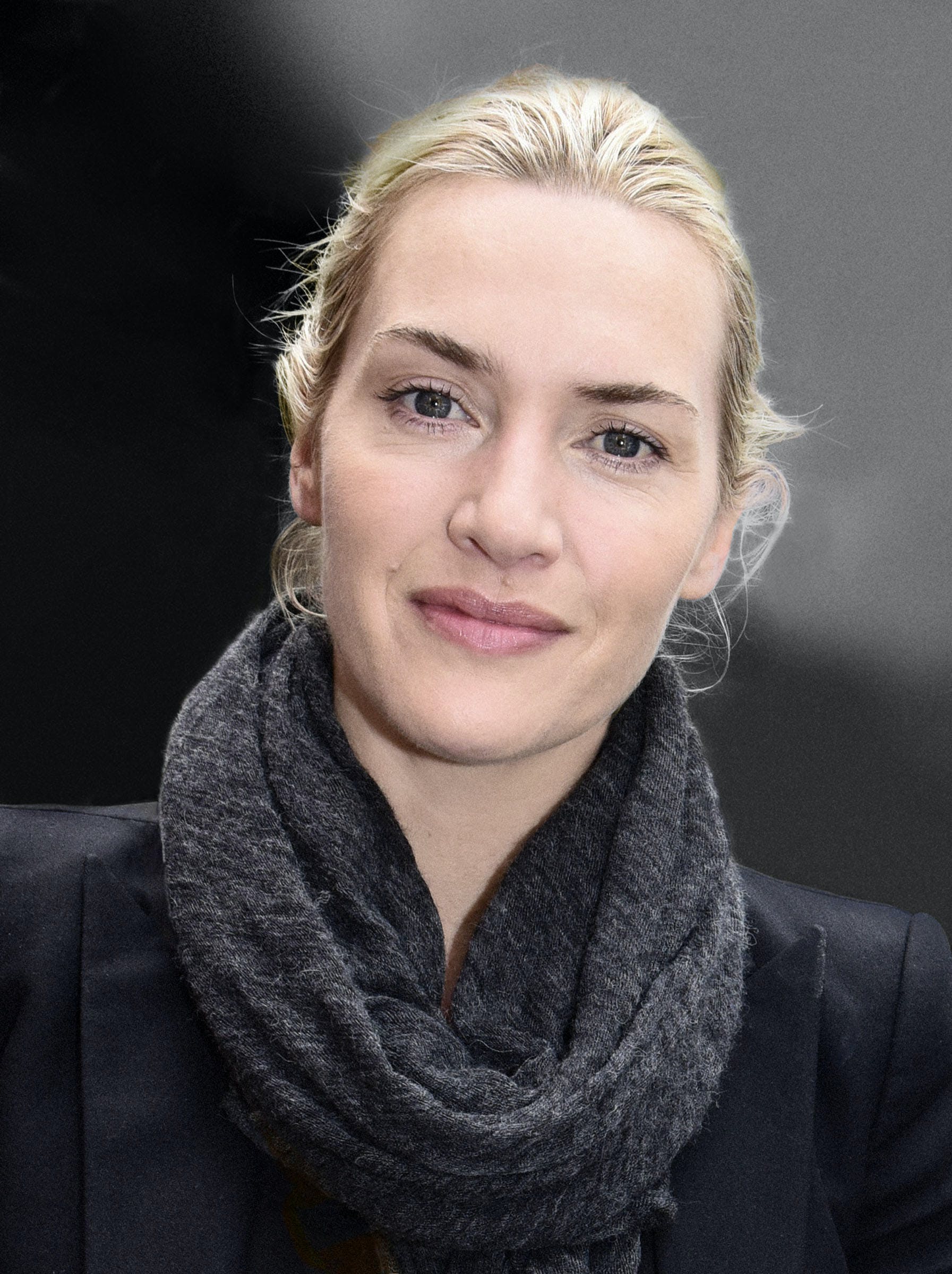 The Moët British Independent Film Awards are delighted to announce today that Kate Winslet will receive The Variety Award at this year’s ceremony which will take place on Sunday 6 December.

The Variety Award recognises a director, actor, writer or producer who has made a global impact and helped to focus the international spotlight on the UK. The Variety Award was bestowed upon Benedict Cumberbatch last year and has previously been awarded to Paul Greengrass, Jude Law, Kenneth Branagh, Liam Neeson, Sir Michael Caine, Daniel Craig, Dame Helen Mirren and Richard Curtis to name a few.

Winslet said, “I am thrilled to be receiving this Award and to be in the company of a whole host of brilliant filmmakers and actors, many of whom I’m lucky enough to call friends and colleagues. It’s an honour to be flying the flag for British filmmaking.”

Variety Executive Editor, Steven Gaydos, commented: “From the beginning of her illustrious film career over 20 years ago, Kate Winslet has never ceased her eagerness to tackle new creative challenges and to turn those challenges into amazing, lasting performances. Her current film, “Steve Jobs,” is no exception and once again, the Awards Season conversation is immeasurably enlivened by her presence.”

Kate Winslet won both the Academy Award and BAFTA for her portrayal as Hanna Schmitz in The Reader in 2008. She also won two Golden Globes that same year for her performance in The Reader and in Revolutionary Road alongside Leonardo DiCaprio. Her extensive CV consists of critically and commercially acclaimed work. Some of her most memorable roles have been in Titanic, Sense and Sensibility, Eternal Sunshine of the Spotless Mind and Little Children. She also won an Emmy for her role in HBO’s Mildred Pierce in 2010. She is one of the handful of actresses to have won three of the four major American entertainment awards (EGOT), with her Oscar, Emmy and Grammy wins. Winslet will next be seen in Danny Boyle’s highly anticipated Steve Jobs.

Nominations will be announced on Tuesday 3 November and the ceremony will take place on Sunday 6 December at Old Billingsgate, London.