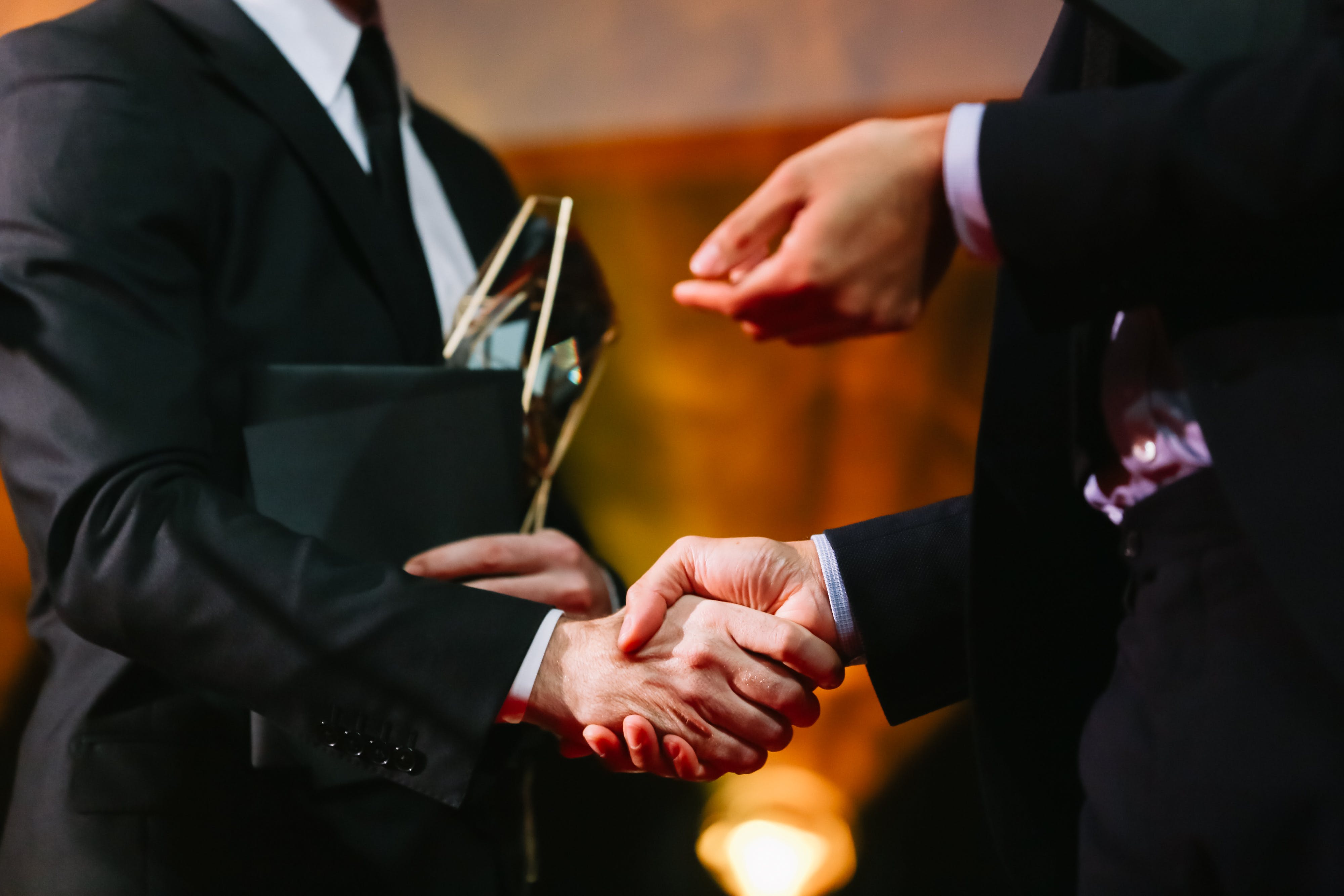 How Does BIFA Voting Work?

When it comes to BIFA, you might well know the ‘what’ (an awards body promoting British independent film), the ‘where’ (Old Billingsgate Market) and the ‘when’ (December 10). But do you want to know ‘how’?

Our first task is to bring together a group of discerning and diverse voters. They will be watching the films, providing professional feedback and casting votes.

Can anyone be a BIFA voter? The short answer is no. We ask past BIFA nominees and winners to be voters, as well as highly-experienced film industry professionals. You can learn more about becoming a BIFA voter here. We currently have around 400 voters registered with us, around half of whom are active in any one year.

After registration, we separate voters into ‘subgroups’ of around 20-30 voters per group. Each subgroup is generally responsible for a single award category – so we have a subgroup for Best Documentary, a subgroup for Best Short, etc. The subgroups meet three times from August to October to discuss the entered films and exchange opinions.

How does a film snag a shiny BIFA trophy?

The first and most important step for a film is to be entered, by either the distributor, the sales agent or the filmmakers themselves. Entrants must choose which category they would like to present their film to, and while BIFA voters can also suggest that a film be put forward for other categories, the final decision is always with those submitting the film.

Post-entry, we at BIFA submit each film to stringent eligibility checks. Providing they pass, it’s time for voters to see them! Screeners are delivered to the voters and they have around four weeks to watch as many films as possible, prioritising those assigned to them via their subgroup, before they have to vote. We arrange meetings during this time at which the voters give each other detailed written and verbal feedback on what they’ve watched.

Films must be watched by a minimum number of voters for reasons of fairness. If they have been, we move from the review process to the voting rounds.

BIFA voting happens in two or three rounds, depending on the category:

Late September. All valid submissions are included in this round, and narrowed down to long lists of around 15 films per category. In order to cast votes, voters must watch a minimum number of the films in their subgroup, and must indicate which of the films they have not seen. A key goal of BIFA is to spread the word about as much talent as possible, so we release some long lists to the public to promote a wider range of new talents.

Mid-October. The long lists are reduced to standard nomination size of 5 films per category. Voters must watch at least 75% of the films long listed in their subgroup in order to place their votes.

Mid-November. This round is for our new Craft categories, the Best British Independent Film award and the Best Short Film category. All 400 of our voters are asked to watch the 5 nominees in each category and vote for the winners.

Our voting system takes into account how many voters watched a film as well as how many voted in order to ensure that less high-profile films aren’t lost amidst the noise of the more well-known titles. We also ask voters to rank their preferences and we take that ranking into account when splitting ties using the single transferable vote system.

Choosing winners from the five nominees in each category is a hugely important and difficult task. By this stage all of the films have proven to be popular with many people, and separating them requires considerable analysis and discussion. Therefore we enlist the help of independent juries, composed of highly experienced film professionals (and often someone from another field – i.e. a writer or musician) who watch everything and discuss each film at length.

Finally, once the juries’ votes are in and counted on the Friday before the ceremony, our figures are verified by our accountants, RSM. Three days later, the awards have been handed out and we’re ready to do it all again for the next year!

Easy as ticking a box, right?