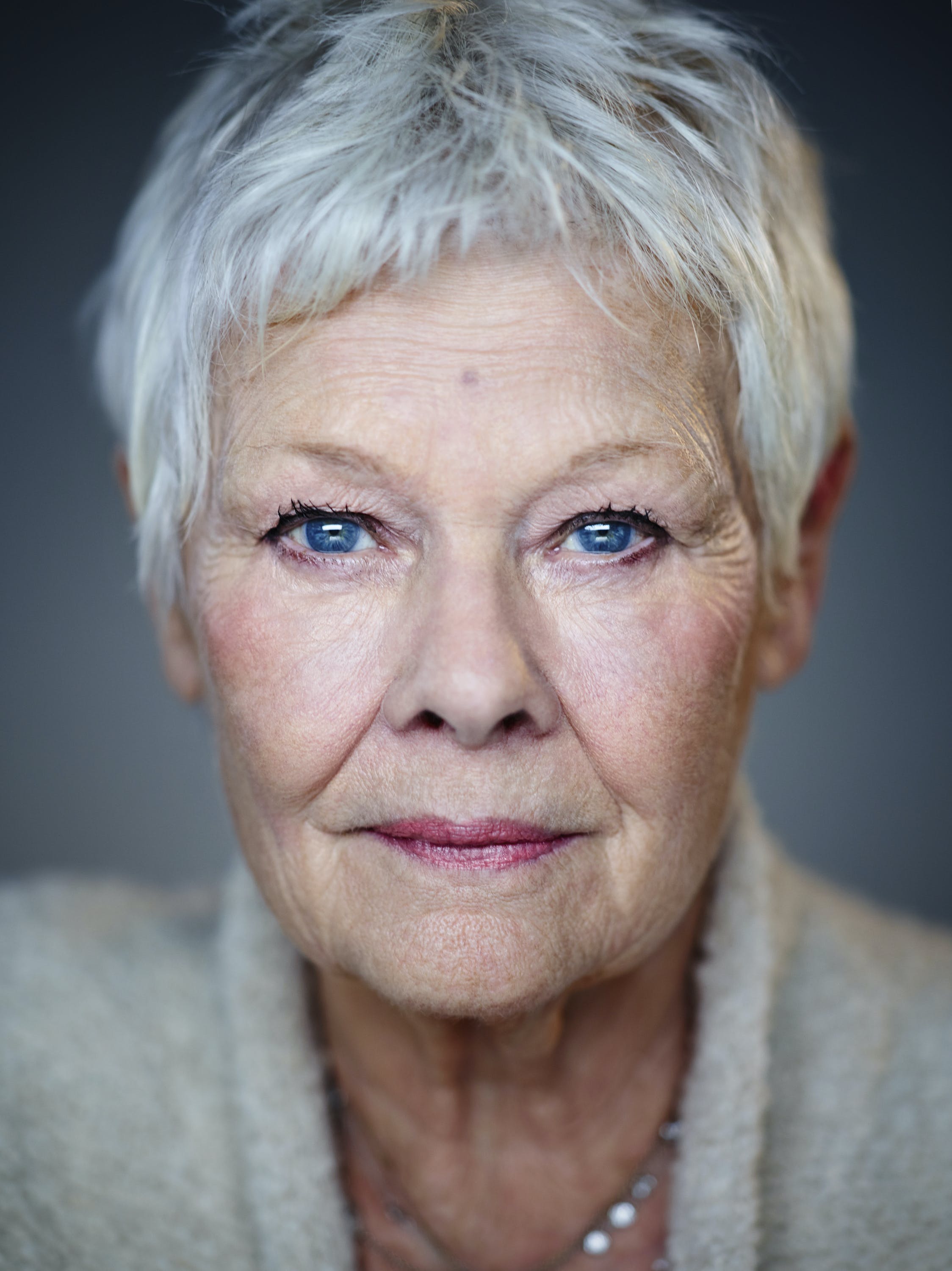 This year, BIFA’s Richard Harris award goes to a candidate who couldn’t be more deserving: Dame Judi Dench. A former BIFA winner, this remarkable Yorkshire-born actress has been working professionally for over six decades on stage and screen, since she left drama college to play Ophelia in a 1957 production of Hamlet at the Old Vic.

The reviews were mixed for that first work, though noted critic Kenneth Tynan called her work “pleasing”. It was enough to encourage her as she began to craft a stage career that ranged from Sally Bowles in Cabaret to a long engagement with the Royal Shakespeare Company. She won a Tony on Broadway and a record eight Olivier awards, most recently for A Winter’s Tale.

Acting was always in her blood. Raised with two older brothers, Dench’s family were all keen amateur actors: her GP father Reginald – who was the official doctor to York’s Theatre Royal – and her mother Olive once appeared with their teenage daughter in a production of the York mystery plays. Abandoning her desire to be a ballerina, Dench applied for London’s Central School of Speech and Drama.

Away from theatre, in the 1980s, there was television success with the delightful comedy A Fine Romance, co-starring Michael Williams, her husband of thirty years who sadly passed away in 2001. It ran for four seasons and twice won Dench a BAFTA TV award. Yet curiously, her film appearances had been sporadic to this point, most notably as author Eleanor Lavish in A Room With A View.

She would follow this with roles in her good friend Kenneth Branagh’s films of Henry V and Hamlet and as James Bond’s acerbic superior M in 1995’s GoldenEye, a part she would go on to play seven times, concluding with the character’s dramatic demise in 2012’s Skyfall.

But it was not Bond that turned her into a movie star; it was Mrs. Brown. A 1997 made-for-television film about Queen Victoria’s relationship with John Brown, it won Dench the first of seven Oscar nominations – and a whole new career in cinema at the age of 62. “It was very surprising,” she remarked. “It was Mrs. Brown – that’s what changed [things]. That’s why I got film scripts.”

A year later, she played in Shakespeare In Love. As an imperious Queen Elizabeth, she won a Best Supporting Actress Oscar for just eight minutes of screen time. “The unassailable Dench plays Elizabeth with gusto,” wrote Variety, echoing the universal praise for an economic performance of incredible precision and power.

Naturally, Hollywood called, whether it was for cult sci-fi The Chronicles of Riddick or alongside Leonardo DiCaprio in Clint Eastwood’s J. Edgar. But Dench always remained committed to British cinema. She won her first BIFA for Best Actress in 2007, playing the unhinged teacher in Richard Eyre’s acclaimed adaptation of Zoë Heller’s novel, for Notes on a Scandal.

Having already been nominated two years previous for Stephen Frears’ theatrical drama Mrs. Henderson Presents, Dench gained further BIFA nominations for two of her most beloved films – John Madden’s sun-kissed comedy The Best Exotic Marigold Hotel and Philomena, a real-life drama about a woman whose son was taken away from her when she was in a Catholic convent.

Now 83, Dench is still in demand. In Trevor Nunn’s forthcoming Red Joan, she plays Joan Stanley, the KGB’s longest-serving British spy, and she has roles in Branagh’s children’s film Artemis Fowl and Tom Hopper’s big screen musical Cats as Deuteronomy (she was set to play Grizabella in the original 1981 West End production, before snapping her Achilles’ tendon). She remains acting royalty – and a wonderful recipient of this year’s Richard Harris award.