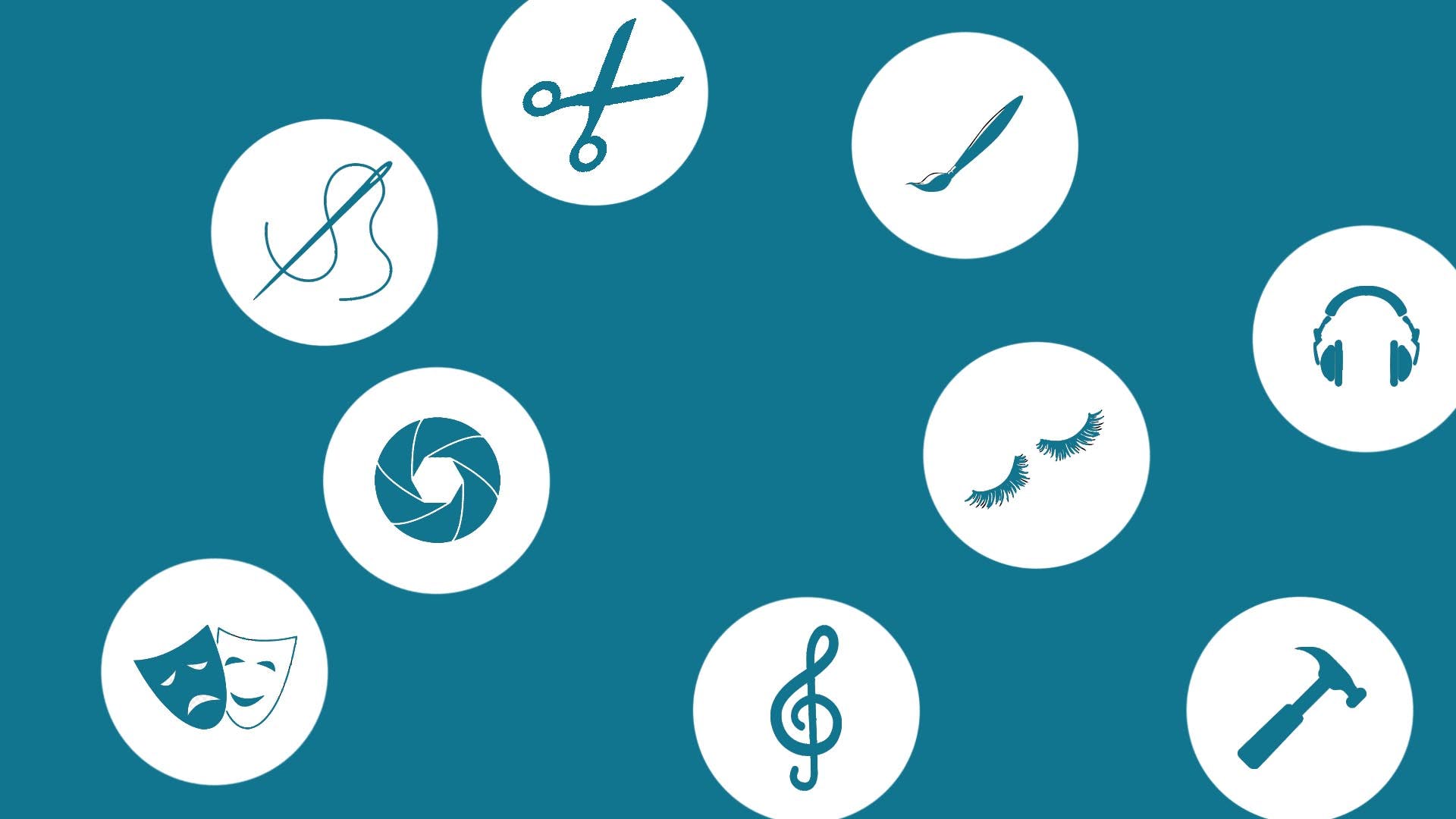 Those who pull together the splendid actors that make this year’s films so great are celebrated in the Best Casting category. Indeed, two of the casting directors, Michelle Smith for Apostasy and Julie Harkin for Beast are responsible for casting two of the Most Promising Newcomer nominees, Molly Wright and Jessie Buckley.

Telling the tale of Dug, a caveman trying to save his home from destruction through a football game, Early Man earned Howard Jones a nomination in the Best Effects category. This sits alongside nominations for George Zwier and Paul Driver for Peterloo and Matthew Strange and Mark Wellband for Dead In A Week (Or Your Money Back), a black comedy about a young man who hires a hitman to assist him in his suicide.

The costume category this year has a period feel, from the 70s disco vibes of An Evening With Beverly Luff Linn to the opulence of Queen Anne’s court in The Favourite. Jacqueline Durran is nominated for her work on Peterloo, capturing the horrors of the Peterloo massacre and Andrea Flesch is nominated for her work on Colette, the story of the famed French author who propelled her husband’s career with by writing her novels under his name.

Radiohead’s Jonny Greenwood earns himself a nomination in the Best Music category for You Were Never Really Here. So too does ex-Pulp guitarist Richard Hawley, who’s score accompanied Funny Cow, the story of the eponymous female stand up comic working on the Northern club circuit in the 70s. In the only documentary in this category, Island of the Hungry Ghosts, Aaron Cupples’ music charts the inhabitants, both human and crustacean, of the remote Christmas Island in Australia.

The Best Sound category provides us with one truly sensory nominee in CJ Mirra’s work in Time Trial. The film encapsulates the exhilarating feeling of competitive cycling and is narrated by British national road cycling champion David Millar. Also this category sees nominations for Séverin Favriau’s sound for A Prayer Before Dawn and Paul Davies for You Were Never Really Here, both gritty dramas with violence at their hearts.

Director and former BIFA nominee Ben Wheatley earns his second nod, this time in the Best Editing category, for his film Happy New Year, Colin Burstead, a drama about Colin, who hires a lavish manor in order to celebrate New Year’s Eve with his family but has his plans scuppered by the arrival of the one person he wished to exclude, his brother David.

The number of films that have performed equally well across both the craft and performance categories shows us that the British independent film industry is producing beautifully well rounded films, from the costumes to the leading stars.