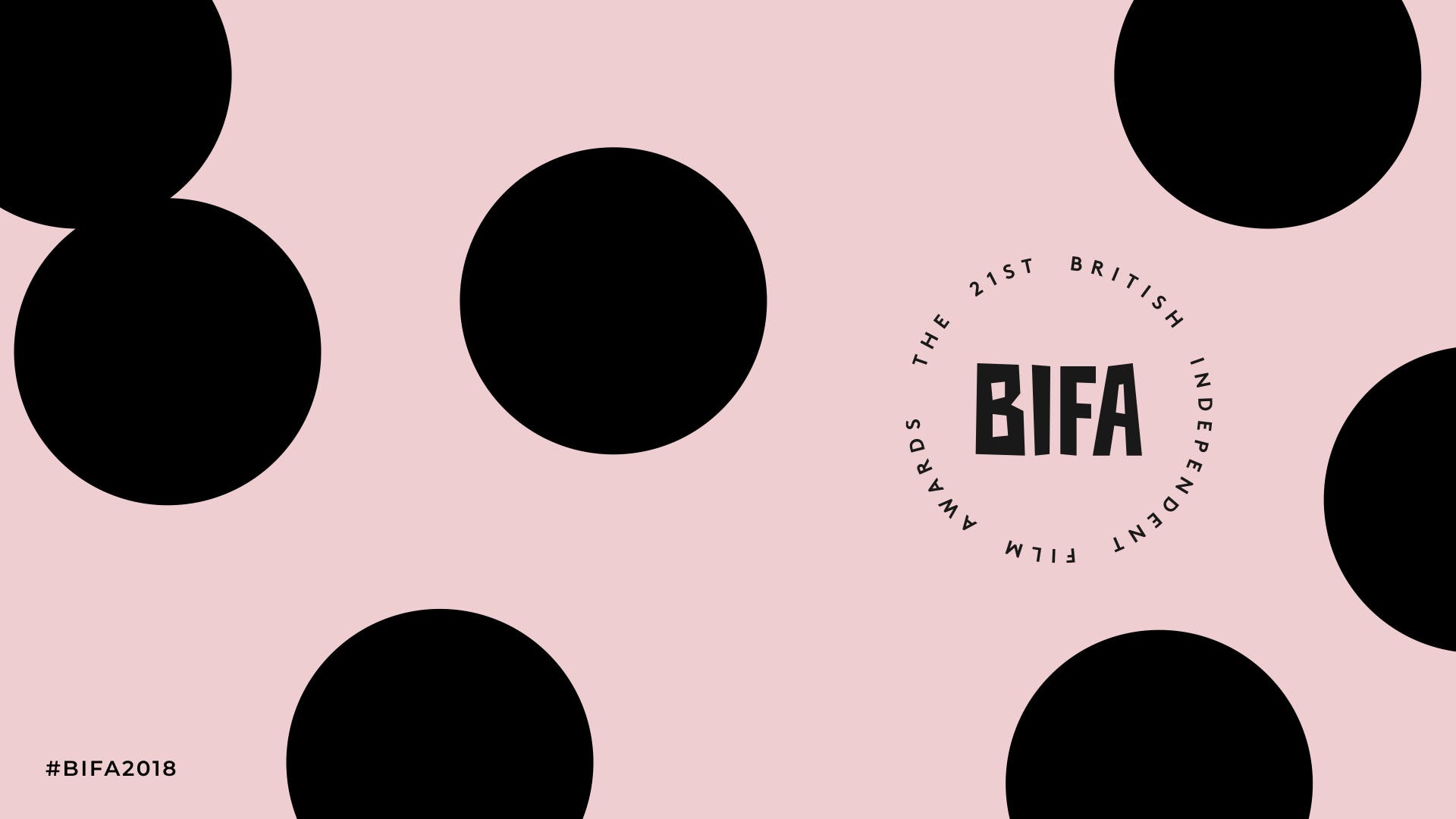 Five wins for The Favourite

Two awards for You Were Never Really Here

All other winners to be announced Sunday 2 December

To better recognise the wealth of exceptional talent working on British independent films, BIFA introduced these nine award categories in 2017. The nominations and winners have been chosen by BIFA voters over the course of three rounds of viewing, discussion and voting.

BIFA comments: “We are proud to celebrate the achievements of such a diverse group of Individuals who represent their craft at such a high level.”

As previously announced, Felicity Jones will receive this year’s Variety Award. The Variety Award recognises a director, actor, writer or producer who has made a global impact and helped focus the international spotlight on the UK. The recipient of the 2018 Richard Harris Award for Outstanding Contribution by an Actor to British Film will be announced next week. Winners in the remaining categories will be unveiled at the ceremony on Sunday 2 December at Old Billingsgate, which will mark the 21st anniversary of the Awards.

Full nominations and winners so far are here 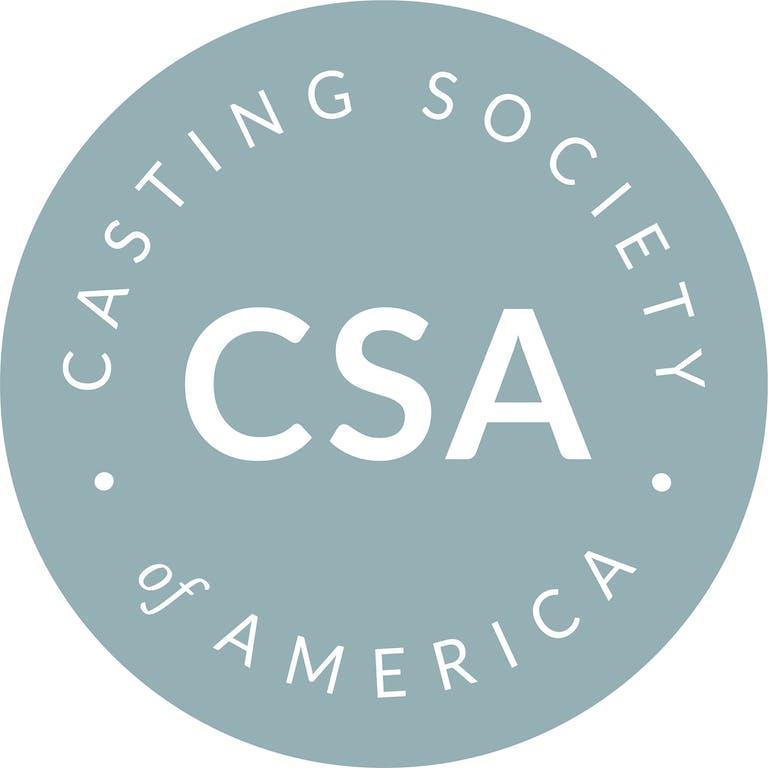 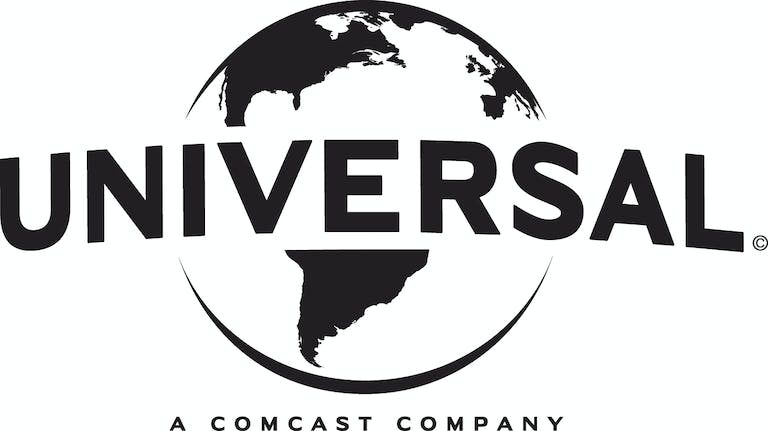