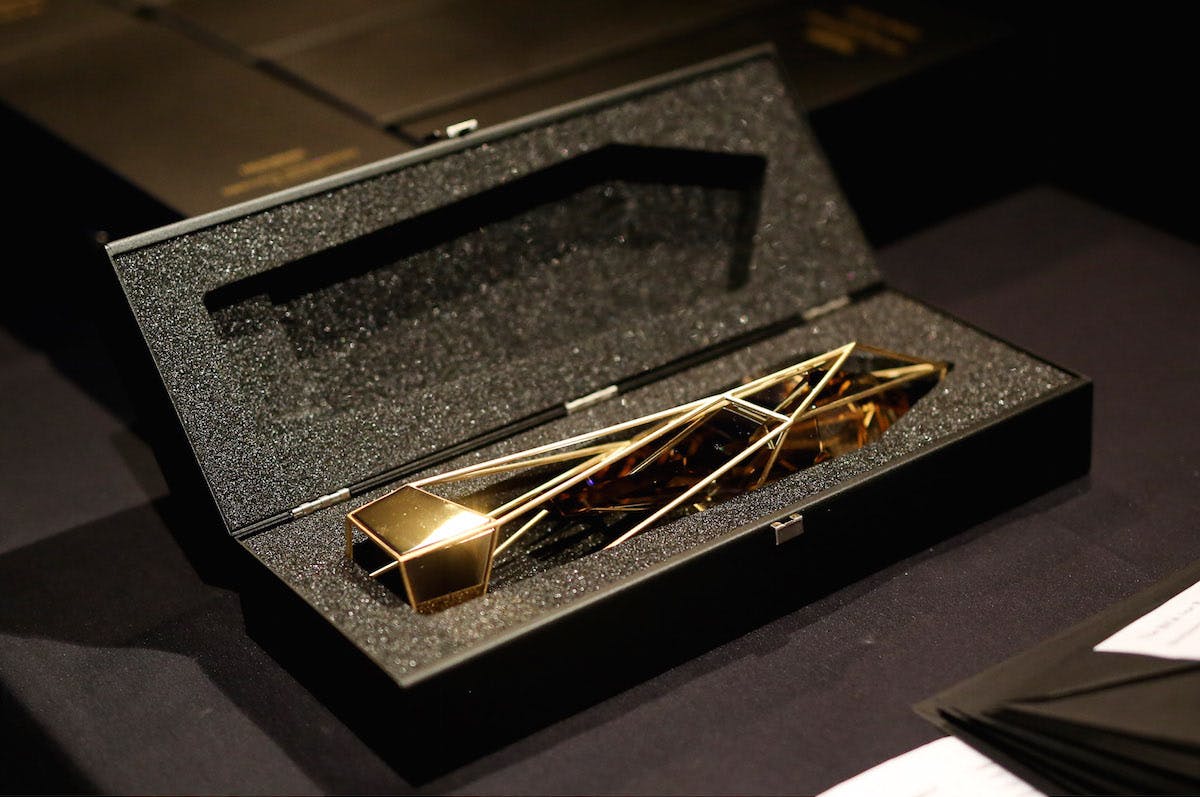 Three wins for The Personal History of David Copperfield

One award each for Wild Rose, Judy, For Sama and A Shaun the Sheep Movie: Farmageddon

All other winners to be announced Sunday 1 December

The British Independent Film Awards (BIFA) today announced the first of this year’s award winners for its nine film Craft categories. See the full list of winners, and the nominees in categories yet to be announced, here.

The Personal History of David Copperfield, Armando Iannucci’s retelling of Charles Dickens’ classic novel, has received three awards: Best Casting sponsored by Casting Society of America and Spotlight for Sarah Crowe, Best Costume Design for Suzie Harman and Robert Worley and Best Production Design sponsored by Studio Juice for Cristina Casali. Sarah Crowe and Cristina Casali both also won these awards in 2017 for their last film with Iannucci, The Death of Stalin.

Chloe Lambourne and Simon McMahon won the award for Best Editing sponsored by Intermission Film for For Sama, one of the year’s most impactful documentaries, filmed on the front line of the Syrian civil war.

BIFA introduced these nine award categories in 2017 to better recognise the wealth of exceptional talent working on British independent films. The nominations and winners have been chosen by BIFA voters over the course of three rounds of viewing, discussion and voting.

As previously announced, Kristin Scott Thomas will receive this year’s Richard Harris Award for Outstanding Contribution by an Actor to British Film. Winners in the remaining categories will be unveiled at the ceremony on Sunday 1 December at Old Billingsgate.

KAHLEEN CRAWFORD, CAROLINE STEWART Only You

ANDY QUINN The Boy Who Harnessed the Wind

CAVERN OF ANTI-MATTER In Fabric