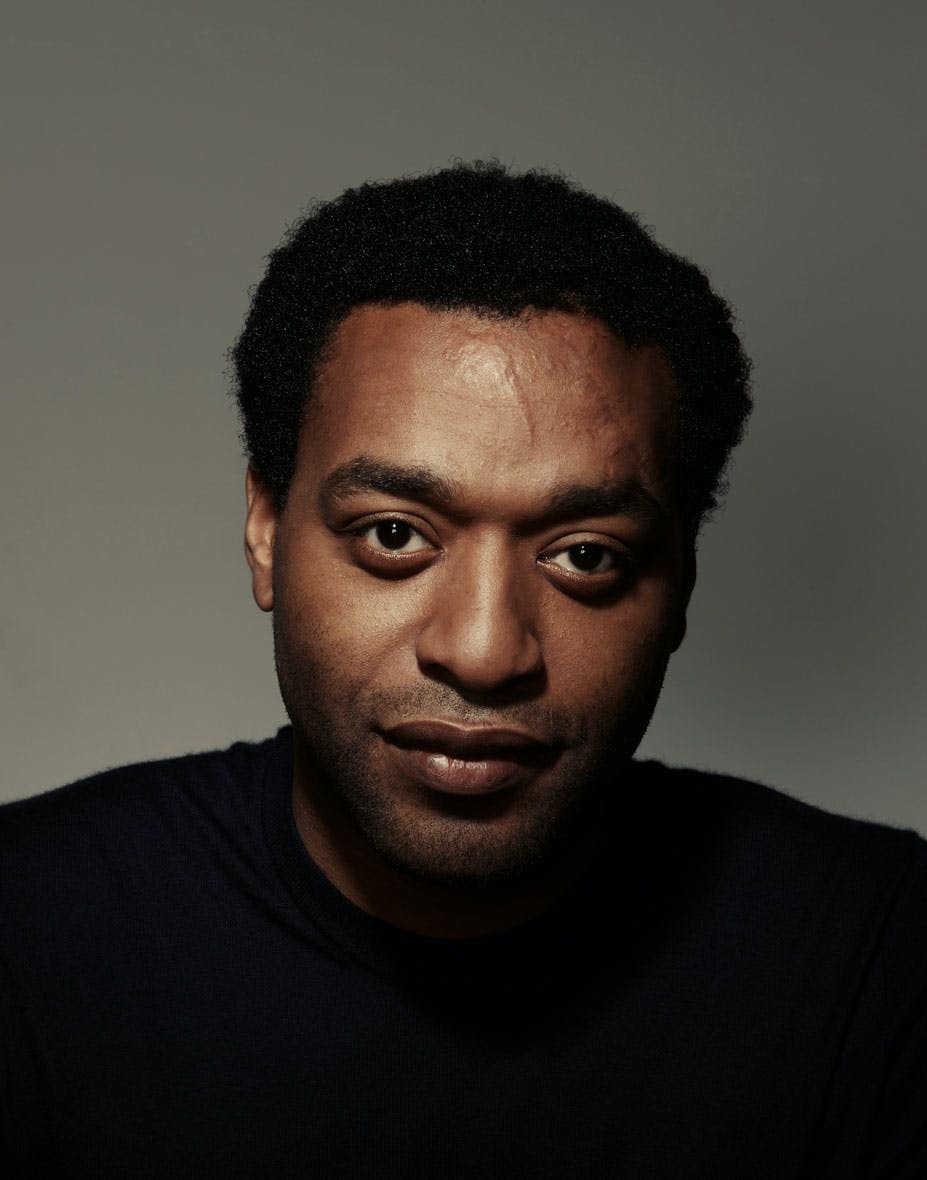 London, Tuesday 24 November: The Moët British Independent Film Awards announced today that Chiwetel Ejiofor will be honoured with The Richard Harris Award which will be presented to him at this year’s ceremony on Sunday 6 December at Old Billingsgate.

The award is bestowed upon Chiwetel Ejiofor in recognition of his exceptional service to the film industry, not just here in the UK but internationally as an ambassador for British film.

Jared Harris, son of Richard Harris, commented: “I am so happy this award is going to Chiwetel. Although the recipients of this award have all been embraced by the establishment, they all came from outside it, fought their way in on the strength of their talent, claimed their place and changed the status quo. A journey which describes Chiwetel’s career perfectly. His talent is immense, it has brought him deserved worldwide recognition, and he is in his prime! I hope this award inspires British filmmakers to take advantage of him and build films around his talent.”

In 1996, Chiwetel caught the attention of Stephen Spielberg who cast him in Amistad opposite Morgan Freeman and Anthony Hopkins. In 2002, he was nominated for his first major awards: the BIFA for Most Promising Newcomer and for Best Actor, which he won, for his performance in Stephen Frears’ thriller Dirty Pretty Things. Chiwetel’s transatlantic career continued with roles in Richard Curtis’ Love Actually, Woody Allen’s Melinda and Melinda and Julian Jarrold’s Kinky Boots, which drew another BIFA nomination. Chiwetel has worked with a spectacular roll-call of directors in the UK and US including Ridley Scott (American Gangster, The Martian), David Mamet (Redbelt), Tom Hooper (Red Dust), Spike Lee (Inside Man), and Alfonso Cuarón in the Oscar nominated Children of Men. 2014 was a memorable year for Chiwetel and saw him star in Steve McQueen’s Oscar winning US-UK co-production Twelve Years a Slave. Chiwetel’s performance as Solomon Northup gained him Oscar, Golden Globe and SAG nominations and won him a Best Actor BAFTA. Later in the year Chiwetel also starred in Half of a Yellow Sun based on the highly acclaimed novel of the same title, the film also starred Thandie Newton and Joseph Mawle. This year Chiwetel was elevated from OBE to CBE for his services to drama and has seen him feature in a raft of acclaimed films and stage performances, including Everyman, Rufus Norris’ inaugural play as Artistic Director of The National Theatre. As well as that astonishing stage performance, 2015 has seen Chiwetel appear in blockbuster The Martian and the soon-to-be-released thriller Secret in Their Eyes with Julia Roberts and Nicole Kidman as well as John Hillcoat’s heist crime thriller Triple Nine with Kate Winslet, Casey Affleck and Aaron Paul. He is currently shooting Marvel’s Doctor Strange with Benedict Cumberbatch and Tilda Swinton.

This year’s nominations were announced on 3 November at The London EDITION. In total, 28 different British feature films are nominated with The Lobster leading the nominations with seven; 45 Years and Macbeth have six nominations each. Amy, Brooklyn and Ex Machina have five, and High-Rise and Suffragette each receive four nominations. For the full list visit www.bifa.film/awards/nominations

The winners will be announced at The Moët British Independent Film Awards on Sunday 6 December at Old Billingsgate and the event will be live streamed on www.bifa.film

BIFA also recently announced a landmark series of public screenings of BIFA-nominated and winning films, supported by the BFI, which hit cinemas nationwide from today. For further details and to buy tickets, visit: www.discover.bifa.film