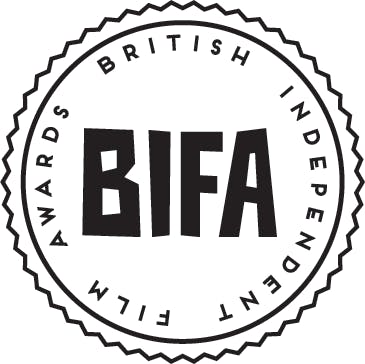 Changes to categories and voting process for 2016 Awards

BIFA ANNOUNCES CHANGES TO CATEGORIES AND VOTING PROCESS FOR 2016 AWARDS

Ceremony will take place on Sunday 4th December in London

London, 8 June 2016: The British Independent Film Awards (BIFA) today announces that entry is open for the 2016 awards, along with newly implemented changes to the categories and voting process. The new categories allow BIFA to celebrate an even greater number of new voices in filmmaking and the changes to the voting process ensure that the Awards are more fully representative of the UK film industry. The 2016 awards ceremony will take place on Sunday 4th December.

Longlists will be announced for the four newcomer categories (Debut Director, Debut Screenwriter, Breakthrough Producer, Most Promising Newcomer) in the week commencing 10th October.  The full list of nominations will follow in early November ahead of the ceremony on Sunday 4th December.

The changes made to the voting process as of 2016 are as follows:

Deena Wallace and Amy Gustin, co-directors, BIFA said: “BIFA has always been about showcasing new talent and these new categories allow us to shine a light on even more of the most exciting future prospects in British film. We’re delighted to see so many people across the industry take up the opportunity to be part of the nominations process and we hope that placing the winner of Best British Independent Film into our voters’ hands will encourage even more people to sign up.”