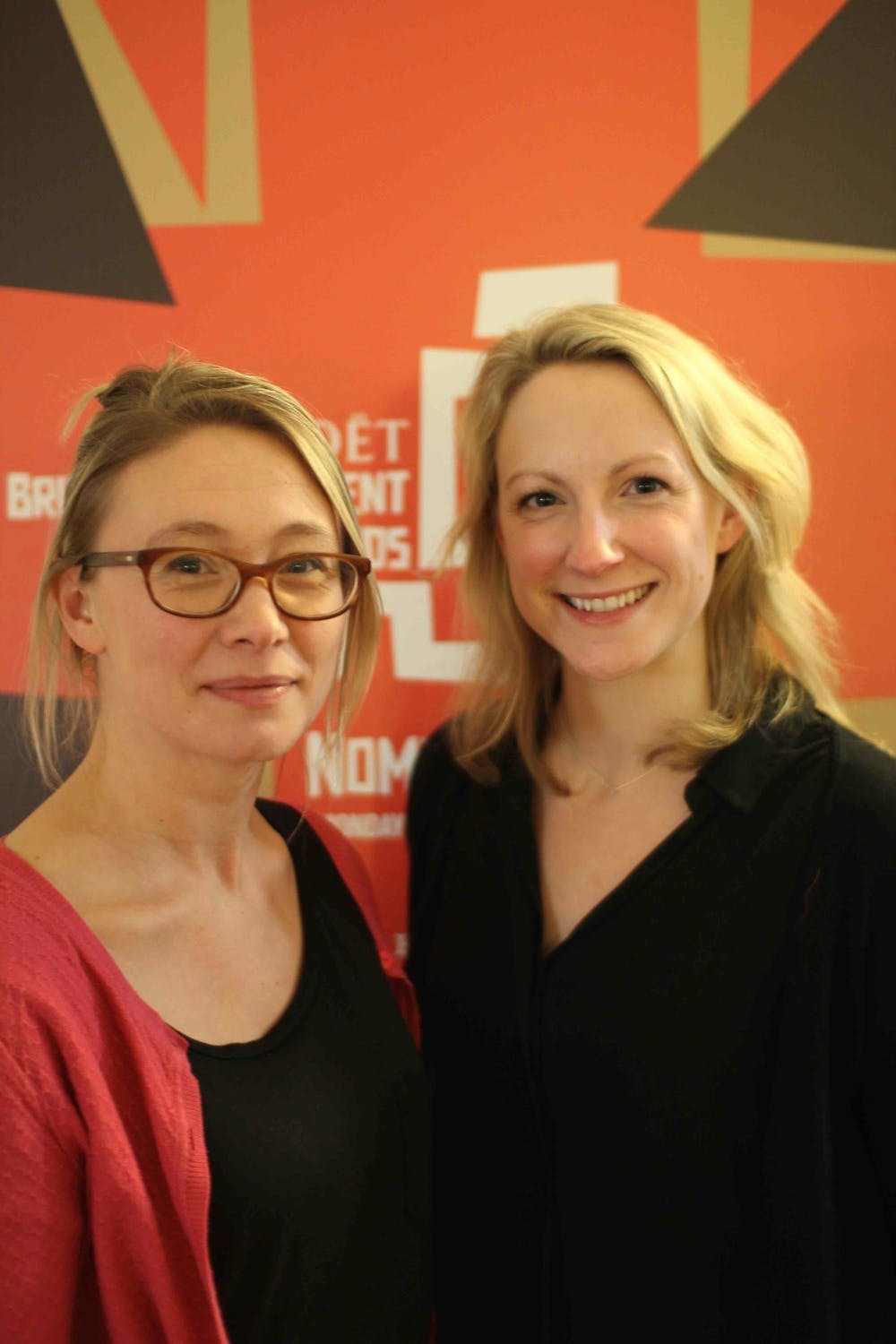 As previously announced, the
current Co-Directors of the Awards, Johanna von Fischer and Tessa Collinson,
will step down at the end of 2014 after this year’s 17th Awards Ceremony.

Elliot Grove, who founded the
Awards in 1998, said; “As Johanna and Tessa step down, having established BIFA
as a high point in the UK film calendar, I am thrilled that Deena and Amy have
agreed to pick up the baton. I have worked with both Amy and Deena over the
years and am confident that BIFA is in incredibly safe and creative hands with
them.“

Wallace and Gustin added; “BIFA
is so well-respected and loved amongst the UK industry; we are delighted to
have a part in shaping its future. We have big shoes to fill, but we can’t wait
to get started. One of our first acts will be to form a small board to
represent the industry and help guide BIFA’s development over the coming
years.”

The Moët British Independent Film
Awards will take place on Sunday 7th December at Old Billingsgate
and will be hosted by Simon Bird.

Johanna von Fischer and Tessa
Collinson commented: “As our
final Awards Ceremony approaches this weekend it is a great opportunity to welcome
the new team.  We are incredibly proud to be handing over the Awards in
such great shape and know that the loyal support from the industry will
continue with Deena and Amy at the helm.  We wish them every success and
know they will take good care of this unpredictable and joyously inspiring
organisation.”

Emma Thompson will receive the Richard Harris Award
for outstanding contribution by an actor to British film and Benedict
Cumberbatch will receive the Variety Award. The full list of nominations is
available here: http://www.bifa.org.uk/nominations/2014

Amy started in theatrical casting
and production, but took the step into film and business in 2005 when she
joined Apollo Cinemas to head up their private and corporate business. She’s
worked with clients ranging from Paramount, Fox and Vertigo to Dior, Burberry
and BT. In 2011, Amy set up her own events consultancy business. Recent
projects include producing the Raindance Film Festival and Tour, Filmonomics
programme for Birds Eye View, Independent Filmmakers Ball, plus red carpet premieres for Vue Cinemas
including Inbetweeners 2 and The Muppets Most Wanted.

Deena has over ten years’
experience running awards ceremonies. From December 2007 she ran the awards
process of the BAFTA Film Awards, the highest profile awards ceremony in the
UK. As Head of Film, Deena was responsible for all elements of the Awards
process, including fostering relationships with the film industry. Deena first
worked on BIFA in 2003, assisting on production and the submission process and
subsequently worked on the 2004, 2005 and 2007 ceremonies. She has also worked
at the BBC, Film4 and The Weinstein Company.