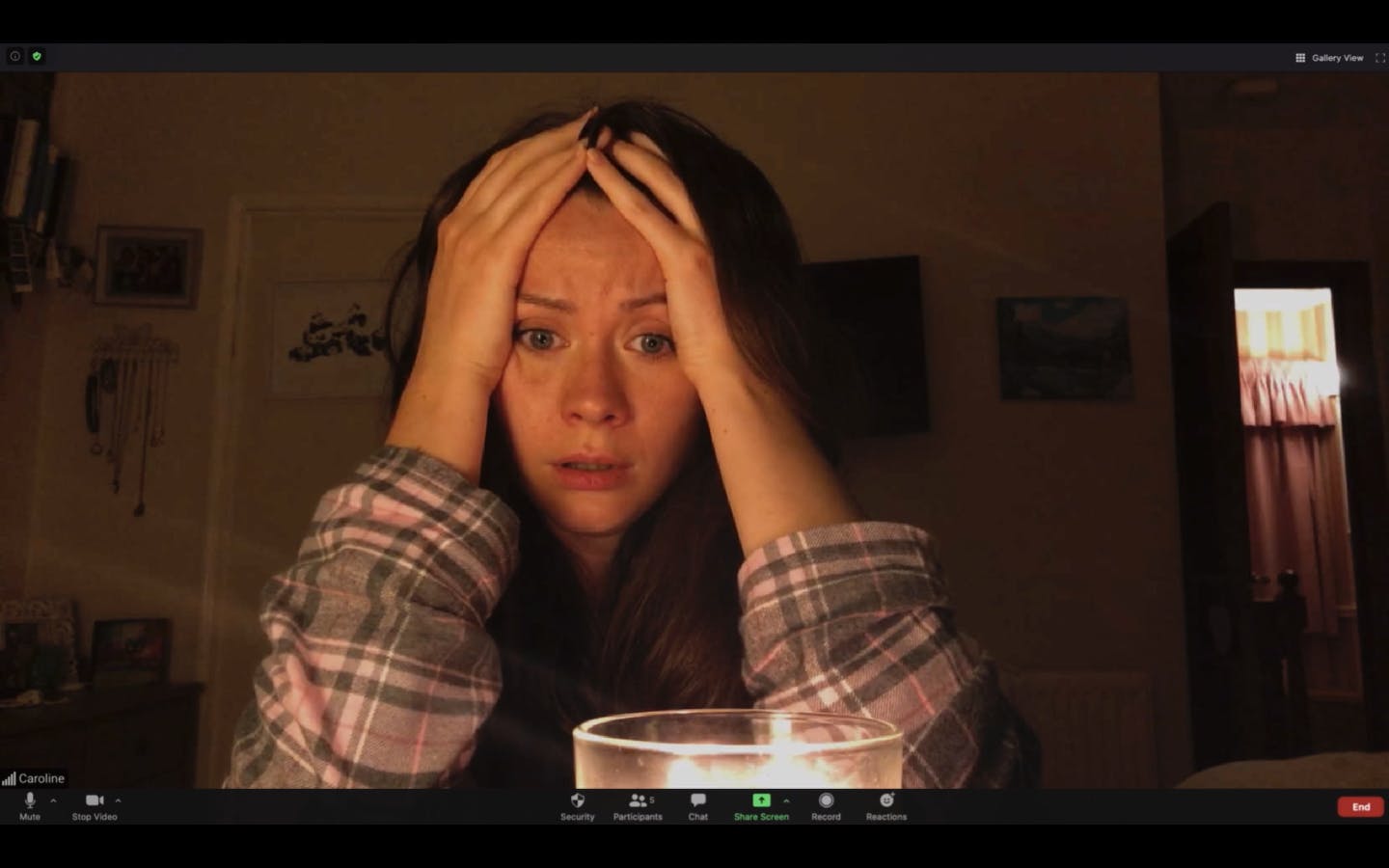 With cinemas closing their doors due to another lockdown, it’s more important than ever to keep the independent filmmaking spirit alive.

BIFA are engaging horror fans, restless filmmakers and those who are curious to try their hand at DIY filmmaking with a competition to produce a spooky short film from the comfort of their own home.

Inspired by HOST’s writer/director Rob Savage, producer Douglas Cox and writers Jed Shepherd and Gemma Hurley – along with cast Haley Bishop, Jemma Moore, Emma Louise Webb, Radina Drandova, Caroline Ward and Edward Linard – this competition will invite audiences to make their own spooky video with tools and resources that are readily available (to the entrant) during lockdown.

So, get into the filmmaking spirit and create your own DIY horror short for the chance to win a Blackmagic Pocket Cinema Camera 4K, DaVinci Resolve Studio, Raindance passes, off-competition screening on the Raindance Player, a membership to streaming service Shudder and a Host limited edition boxset.

There will be a first prize winner, plus a second and third prize winner. Blackmagic will offer a DaVinci Resolve Studio workshop on a first come, first serve basis. All entries will have the chance to participate in the Host masterclass.

Host’s filmmaking  team will judge the competition, with the most creative, chilling and resourceful entries receiving top honours.