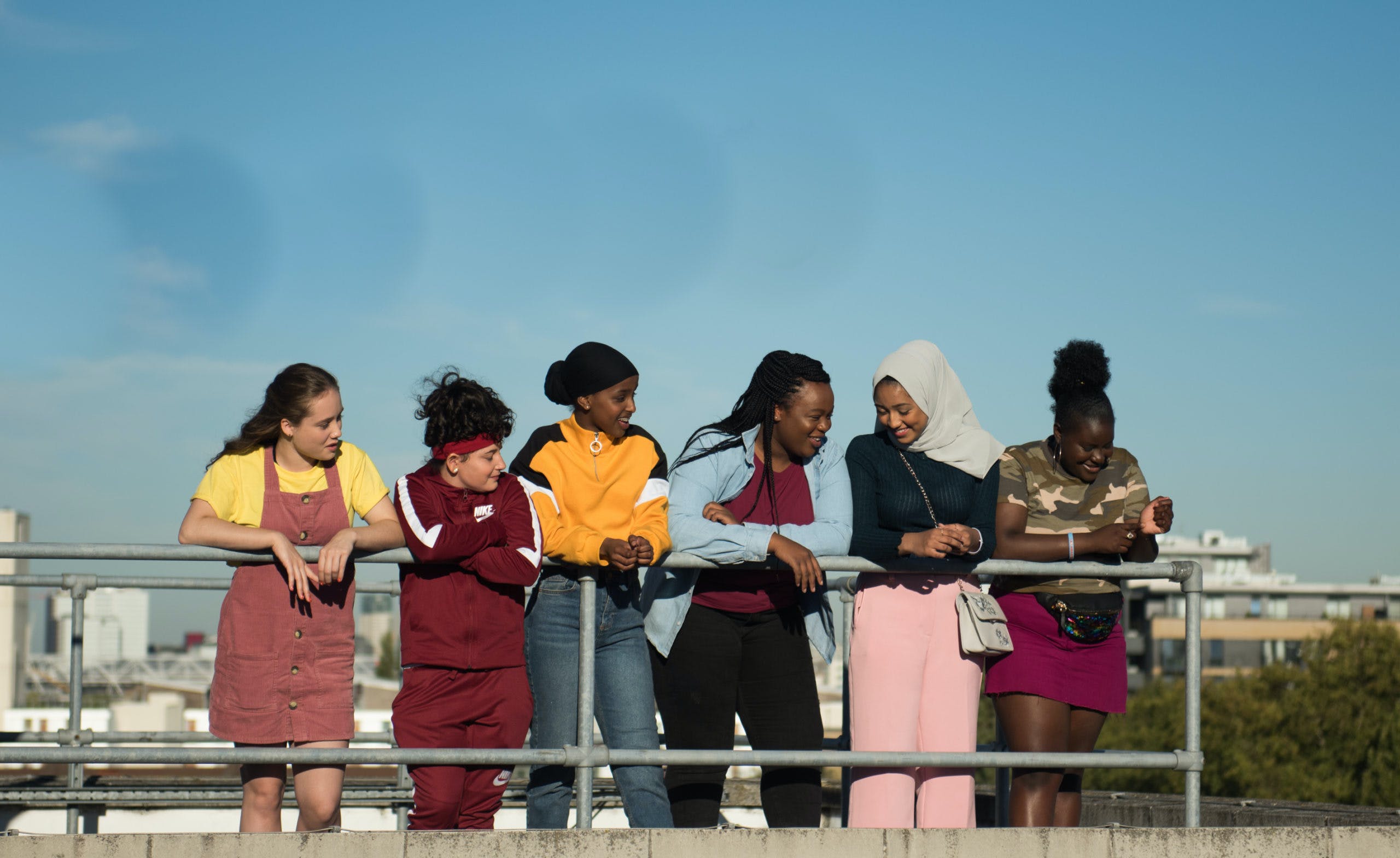 ALWAYS-ON PROMOTION WILL RUN UNTIL MARCH 2021,
SUPPORTED BY THE BFI WITH FUNDS FROM THE NATIONAL LOTTERY

After the launch, the programme will highlight selected ‘hero’ titles on release in cinemas as well as those longlisted in BIFA’s new talent categories, award nominees and winners.

The first independent film to receive additional social support will be Rocks, released by Altitude in cinemas on 18 September. Other films to be supported, and which feature in the campaign trailer, are Make Up, St Maud and past BIFA nominees and winners Beast, Beats, Wild Rose, Animals and Eternal Beauty.

Further elements of the campaign will roll out over the Autumn, including live online and in-person events focussed on new independent films and those highlighted by the awards.

“We’re delighted to support BIFA’s campaign to encourage young people to discover and enjoy independent films at cinemas across the UK.  Connecting films with cinemas and audiences is vital to the future of our business. This campaign also works holistically with other initiatives generated by the BFI and the industry, all aimed at helping cinemas to welcome back audiences, as well as the Government-backed Culture Recovery Fund for Independent Cinemas in England which is currently open for applications.”

– Ben Luxford, Head of UK Audiences at the BFI

Film and industry campaigns and initiatives include: