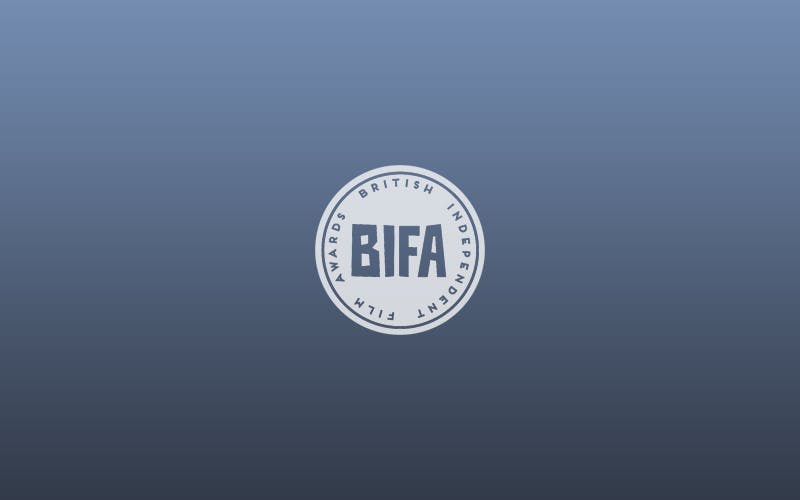 Dave Calhoun looks over the year in film.

It’s quite possible you’re in London while reading this, either getting ready for this year’s BIFA ceremony, or in the tube or a cab on the way here. London is where the British film industry is unofficially headquartered. London is still where the majority of those working in British independent film live and work, which isn’t to ignore the great work that filmmakers, festivals and funding bodies do all over the country. But of course the cinema we’re here to celebrate tonight isn’t just for Londoners. It’s for everyone. So those of us in London have a special responsibility to look beyond the end of our own noses when influencing which stories get told, supported, championed.

Thankfully, a glance at the list of films with the big nominations tonight suggests the independent end of the British film industry is getting something right. These are stories which are national and global in scope. British independent filmmakers are showing themselves to be citizens not only of a country, but of the world, and interested in discovering and exploring stories far from home.

For ‘God’s Own Country’ and ‘Lady Macbeth’, the bright lights of the city are dimmed in favour of rural stories. For ‘I Am Not a Witch’, ‘The Death of Stalin’ and ‘Three Billboards Outside Ebbing, Missouri’, western Europe is left far behind in favour of Zambia, Moscow and the American Midwest. The horizons of British independent film continue to broaden and expand. Yes, of course there are London stories being championed – like ‘Daphne’, which gains Emily Beecham a Best Actress nomination, and ‘Jawbone’, for which Johnny Harris is nominated for Best Actor – but they only feel more essential when part of such diverse, truly national and internationally-minded company.

Let’s linger on those rural stories. The countryside is having a moment. The rural settings of ‘God’s Own Country’ and ‘Lady Macbeth’ shouldn’t be remarkable, but still too few of our big-screen stories look beyond cities, towns and suburbs. Look too at Ruth Wilson’s best actress nomination for ‘Dark River’, Clio Barnard’s drama about a woman returning to her Yorkshire family farm. In April, The Guardian wrote of a ‘New Wave of Countryside Movies’, with Xan Brooks identifying ‘a rare breed of new British social-realist dramas that abandon the inner city in favour of muddy forecourts and derelict barns’.

If cinema is to hold a mirror to ourselves, especially at divisive times like these, we need to keep looking for new stories, in new places, from new perspectives, and we can feel that momentum in these films. ‘God’s Own Country’ even feels like it’s quietly taking on some of the iffier attitudes behind Brexit: Josh O’Connor and Alec Secareanu play farm workers, one English, one Romanian, who fall in love while tending to sheep on a windswept moor. (Nigel Farage published a photo of himself next to a poster of ‘Dunkirk’ this summer; perhaps ‘God’s Own Country’ didn’t reach his local cinema to allow for a similar Twitter moment.)

Place – geography – only says so much of course. What’s doubly exciting is how these journeys to other places remain characterised by the creative personalities of these storytellers. ‘The Death of Stalin’ might take us to the dying days of Stalin’s rule in 1950s Russia but who else could have written this than Armando Iannucci and his colleagues? The film takes place entirely in and around Moscow, but it’s also unmistakably the work of the same mischievous minds that brought us ‘The Thick of It’ and ‘Veep’. Iannucci himself has said that politics closer to home inspired him to tell this story now. It’s Russian-set, but it’s driven by ideas about modern British and American politics too, just like his earlier film, ‘In the Loop’.

British-Irish writer-director and playwright Martin McDonagh has yet to make a feature actually set in Britain. The closest he came was ‘In Bruges’, with its scenes of Ralph Fiennes’s gangster boss travelling to Belgium from the UK. Yet McDonagh’s stories, in theatre and film, carry a similar attitude and worldview with them wherever he travels. ‘Three Billboards Outside Ebbing, Missouri’ is his second US-set film after ‘Seven Psychopaths’. Its wicked language, its celebration of flawed underdogs and odd heroes, and its fondness for strange communities say more about McDonagh’s view of human behaviour full stop than the Midwest in particular. The fictional Ebbing is just his latest canvas.

How refreshing then, at these national awards, and especially in these times, that the ‘British’ in British Independent Film Awards is something to be proud of – not to wince at in embarrassment or half-heartedly defend. These nominations are open and positive. It’s especially encouraging that three of the films vying for Best British Independent Film, Best Screenplay and Best Director are also competing for the awards for Best Debut Screenwriter and Best Debut Director. Independent film is about new voices, new perspectives and constant renewal. On those terms, whoever walks away with prizes tonight, these BIFAs should already be judged a success. Bring on 2018, and more unexpected surprises, stories and talents.