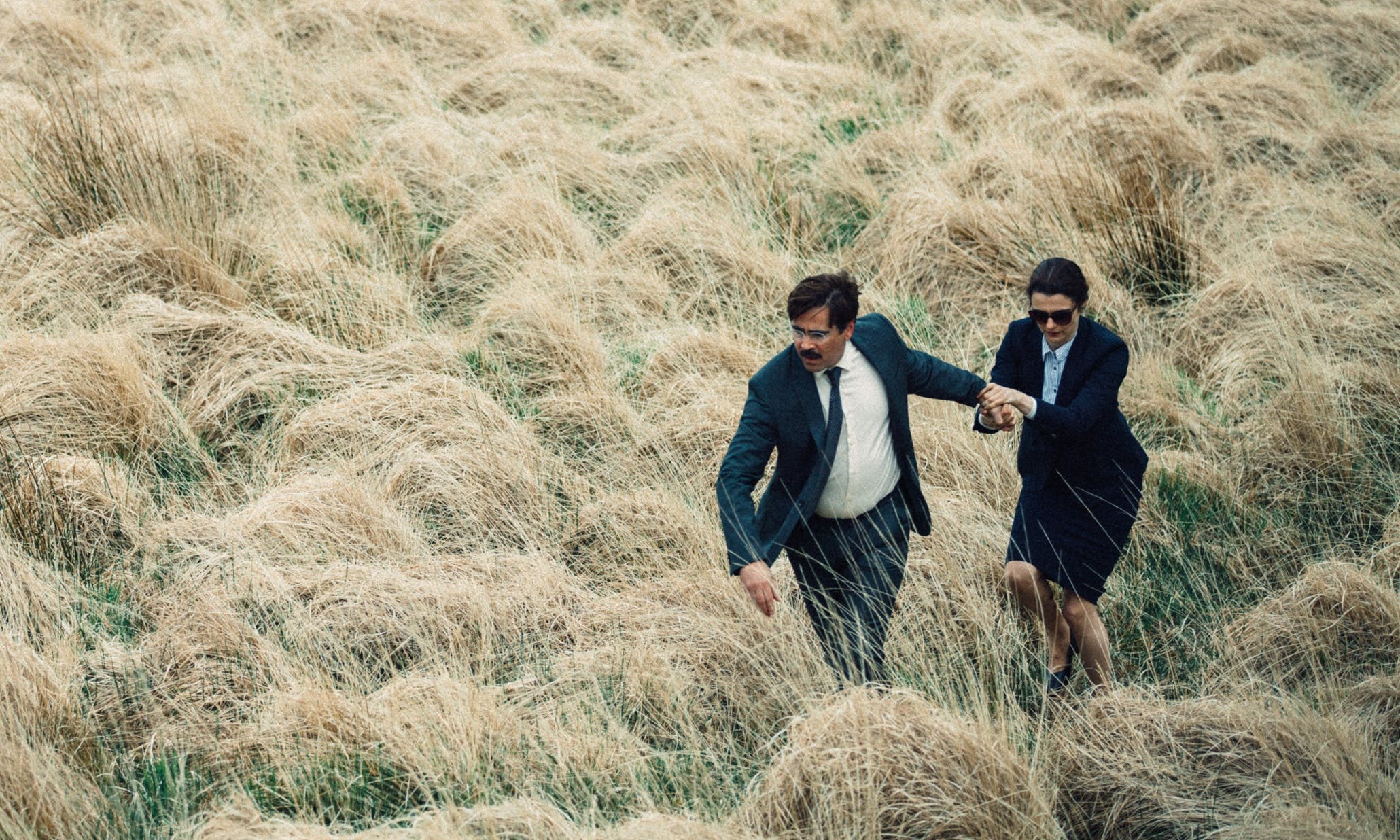 ‘It’s singularly the most bizarre thing I’ve ever read’ says Colin Farrell, ‘and it’s one of the most bizarre films I’ve ever seen.’ There isn’t a better way to describe Yorgos Lanthimos’ deadpan The Lobster. Leading the BIFA nominations with seven nods, including Best British Independent Film, this near-future tale sees singletons sent to a hotel to couple up or be turned into an animal of their choosing and released into the wild.

Farrell, who is nominated for Best Actor at this year’s BIFAs, plays David, a newly-separated architect who has already seen his brother turned into a dog. Now he has 45 days to find a mate. Subjected to the institution’s bizarre rituals and rules, he befriends two other men – one with a lisp (John C Reilly), one with a limp (Ben Whishaw) – as all look to avoid a grisly metamorphosis.

Co-written by Lanthimos and his screenwriting partner Efthymis Filippou, it’s the Greek pair’s third film together, and first English-language effort, after the acclaimed Dogtooth (2009) and Alps (2011). Arguably their most elusive work yet, it emerges as both a surreal satire on contemporary dating, a world where Internet hook-ups are increasingly becoming the norm, and a critique of a society that still values the institution of marriage above all else.

‘More than anything that I’ve done, I feel like it’s wide open to interpretation,’ argues Farrell. ‘I don’t think this is an indictment of coupledom, I really don’t. Someone said to me that it was and I was like, ‘The director is married, he’s not that insane!’ And he seems very happily so. But I certainly do think that it’s a very askew and darkly humorous look at the pressures that society puts on the notions of a life not being validated if lived alone.’

As the film unfolds, this dystopian dating drama gets even stranger. Some ‘guests’ fake physical ailments to find their match. Others prolong their stay by going on ‘the hunt’ – where they are rewarded for shooting so-called ‘loners’, social outlaws that live in the nearby woods; every one they bag with a tranquiliser dart buys them an extra day to find a partner. ‘As absurd as [the rules] are, there is a twisted kind of logic to it,’ reasons Farrell.

When David comes into contact with the ‘loners’ – including Rachel Weisz and Léa Seydoux – he sees another life beyond this enforced marital status. But is living in the shadows any better? ‘I think Colin and my character try to transcend the rules,’ claims Weisz. ‘I don’t know… I found it very moving and quite romantic. I mean romantic with a capital “R” – impossible love where you have to surmount rules and regulations, like Romeo and Juliet.’

Shot in Ireland, around Dublin and County Kerry, The Lobster won the Jury Prize in Cannes this year and remains the sort of film that academics and audiences will be arguing over for years to come. Just don’t ask the cast. ‘I’m so inside it, I don’t know how to interpret it,’ admits Weisz. ‘Anything the movie makes you think about is brilliant.’