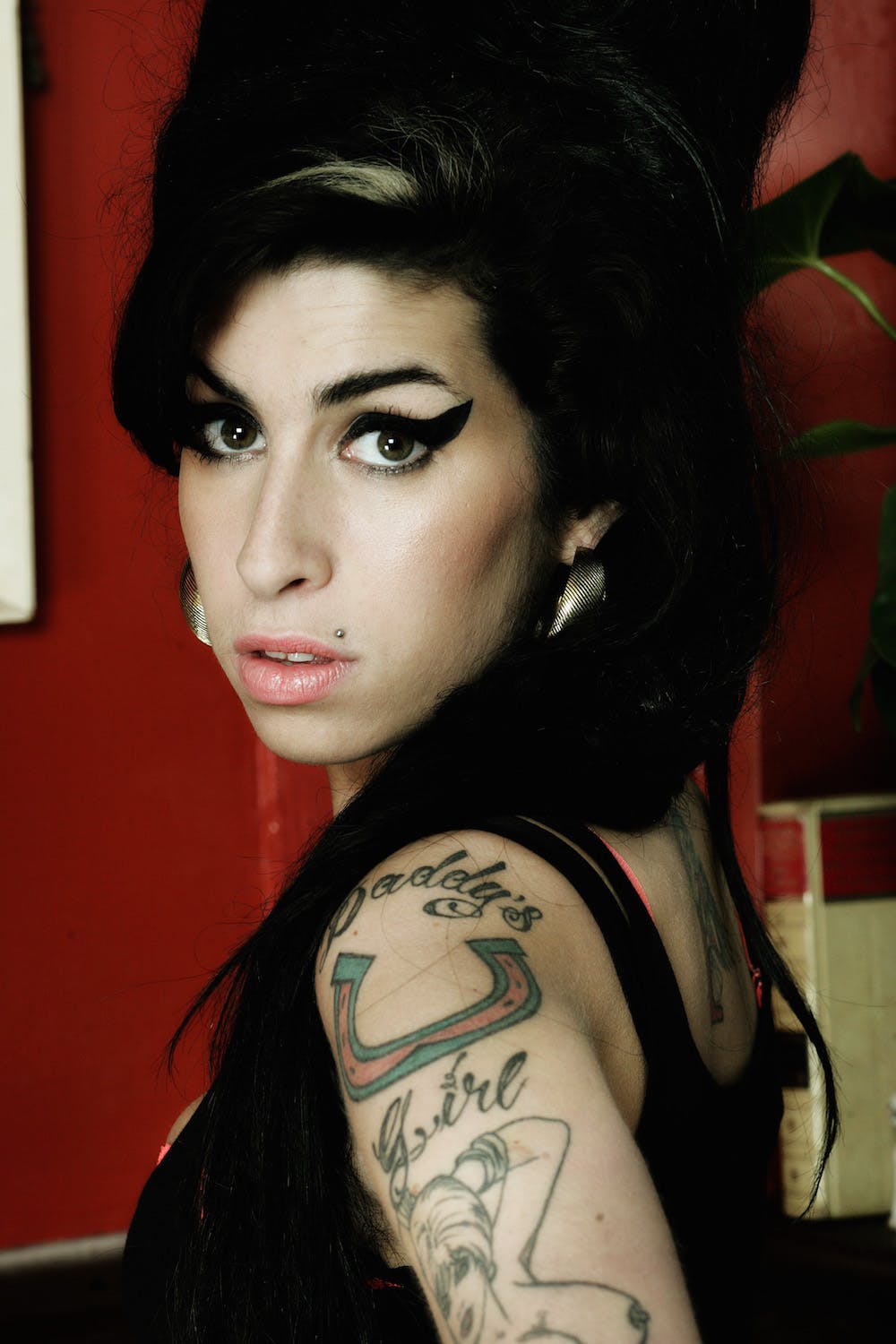 Like his BIFA-winning documentary Senna, Asif Kapadia’s Amy deals with a fallen idol, gone before their time. ‘What they both have in common is I didn’t have the lead character to interview,’ notes Kapadia. While Formula One motor-racing driver Ayrton Senna lost his life after crashing at the 1994 San Marino Grand Prix, British singer Amy Winehouse died back in 2011 from alcohol poisoning. Already a notorious figure in the tabloids for her seemingly hedonistic lifestyle, she was just 27.

With Winehouse, ‘[It was] always one end of the spectrum or the other,’ says Kapadia. ‘Absolute brilliance or really quite tough to watch and tragic.’ It was this dynamic that drew the director to telling her life story, piecing together her rise and fall with an inspired use of archive footage and fresh interviews. Already the film has become the most successful British documentary of all time at the UK box-office, beating even Senna. Now it has five richly deserved BIFA nominations, including Best British Independent Film.

Reuniting with his key team on Senna, including producer James Gay-Rees and editor Chris King, Kapadia set out to paint a portrait of the unknown Amy: the north London Jewish girl and Tony Bennett fan that grew up with stars in her eyes. Easier said than done when Winehouse’s inner circle closed ranks; it took months, sometimes years, for friends, colleagues and family members to trust Kapadia and open up to him. ‘One by one,’ says Kapadia, ‘people spoke to one another and said, “Just talk to him, meet him.”’

Conducting over a hundred interviews, Kapadia took the  unusual approach of recording just audio material, sometimes in a darkened sound booth – creating an intimacy that allowed the interviewees to speak freely. From friend and manager Nick Shymansky to husband Blake Fielder-Civil, the outpourings are heartfelt and emotional. Coupled with home-movie clips given to him by some of her closest friends, Kapadia succeeds in showing us the unguarded and very private side to the singer: beautiful, funny and vibrant.

While Amy steers us from her teenage years to her rapid rise – with her 2003 debut album Frank and its huge-selling 2007 follow-up Back to Black – it’s far beyond a mere cut-and-paste music bio. An engaging depiction of the Camden music scene, at a time when bands like The Libertines were also dominating, it’s also a pertinent study of addiction, depression and the unforgiving nature of contemporary celebrity culture. ‘It was an important story to tell about the world we live in now,’ says Kapadia. ‘This is what can happen when things unravel and get out of control.’

While other artists – like Jim Hendrix, Janis Joplin and Jim Morrison – also died at the age of 27, Kapadia’s film doesn’t glorify her death in any way. Rather, it’s a tragic reminder of a remarkable talent lost to the world. ‘Just because they’re a singer or a sports person, they’re not above having issues,’ he says. ‘Hopefully the legacy [of the film] will be that people think twice before they pick on someone who  is an easy target to get a cheap gag out of on daytime TV.’