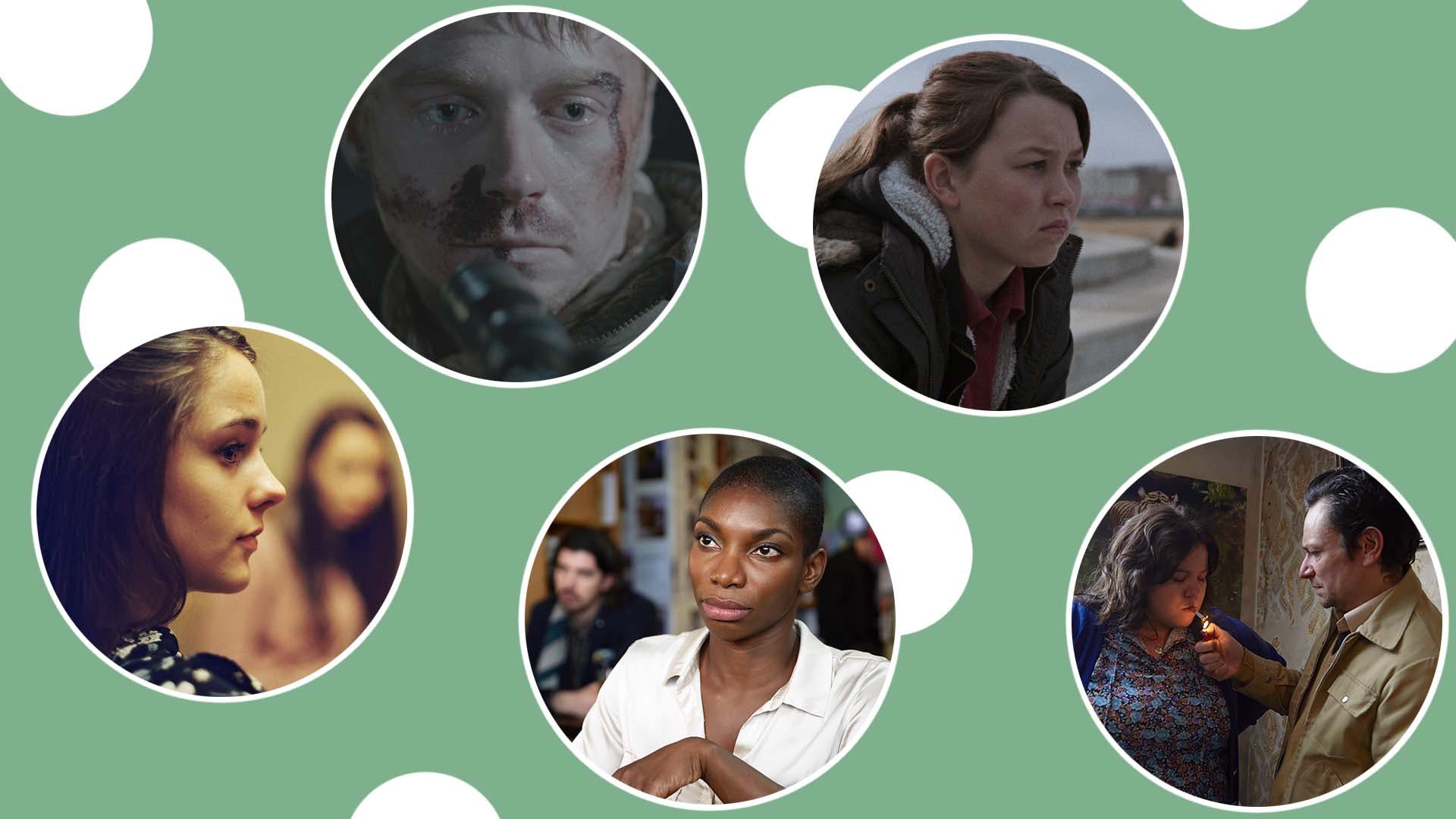 With 34 nominations and eight wins between them already, The Favourite, You Were Never Really Here and American Animals have certainly made a splash at the BIFAs this year. But the BIFAs are renowned for their variety, shining a light on lesser-known gems as well as headline names. Ahead of the ceremony on Sunday December 2, here’s a handful of this year’s other nominees which should be added to your must-see list.

Richard Billingham’s social-realist drama Ray & Liz is an intriguing exercise in filmmaking within limitations. The majority of the bickering, dawdling and loneliness between the struggling family takes place within a couple of claustrophobic rooms, where the walls feel like they’re closing in financially and emotionally. The windows are either covered by curtains or won’t fully open, while Billingham’s usually static camera can’t even follow Ray into the kitchen – a kitchen-sink drama where we hardly see the kitchen sink.

This stagnation informs our understanding of the film; we’re watching a family not living but surviving, and barely even that. The one time a character does encounter the outside world, they end up sleeping in a hut and almost freezing to death. Billingham deftly makes the most of his sets, finding every angle to show the sluggish, dispiriting life and the family’s attempts to enliven it. His debut director nomination alongside Jacqui Davies’ nod for breakthrough producer (and Beck Rainford for production design) are testament to the particular vision the pair had and their success in bringing it to screen.

The film is influenced by Billingham’s own Birmingham upbringing in the 70s and 80s; and personal material has provided a useful source elsewhere in this year’s BIFA crop.

Apostasy writer/director Daniel Kokotajlo was himself a Jehovah’s Witness for 10 years, and his intimate experience of the group informs the intense dissection of lives lived under dogmatic religious control. Certain narrative events were adapted from incidents he knew, including Luisa (Sacha Parkinson)’s pregnancy that sees her shunned from the collective.

Kokotajlo’s familiarity with his material brings more than just individual plot points though; it adds an emotional understanding that no amount of money or star power can attain. Someone with direct experience of this unique situation is best-positioned to navigate the potential pitfalls of the story, and bring an authentic, resonant story to the audience as Kokotajlo has done. The talent of his lead actresses outstrips their fame; but their performances here, and Molly Wright’s well-deserved nominations in both Most Promising Newcomer and Supporting Actress, ensure the film’s humble beginnings won’t stop us discussing them for years to come.

Apostasy was funded through Creative England’s low-budget iFeatures initiative, which has previously produced BIFA titles including Guy Myhill’s 2014 winner The Goob; Hope Dickson Leach’s 2016 nominee The Levelling; and William Oldroyd’s Lady Macbeth, winner of five awards last year including Best Actress. This precedent and the success of Kokotajlo’s film this year demonstrate the value of smaller-scale features to BIFA; it’s not the size of your film, but the strength of your story.

In the case of Jellyfish, for which the outstanding Liv Hill – a recent Screen International Star of Tomorrow – is nominated for Most Promising Newcomer, there is a great British cinema heritage amongst the run-down Margate milieu. Intelligent echoes of Ken Loach and Mike Leigh are found at every corner. The film trusts its audience to understand this cinematic history, then uses its standout performances to make its own mark.

There are also stars of a different screen amongst the categories. Aside from the lucky viewers who made it to a recent BIFA Presents screening of Matt Palmer’s Calibre, most viewers will have watched the taut, grimy thriller at a location of their choosing via Netflix. The film’s three nominations in the new talent sections of Debut Director, Debut Screenwriter and Breakthrough Producer are indicative of how streaming services are now considered a valid part of the industry, and a way to widen your audience.

Similarly, Michaela Coel’s vibrant portrayal of single mother Simone in Tinge Krishnan’s Camden musical Been So Long is a display worthy of discussion alongside the great movie sing-alongs of recent years. Coel’s appearance in the Most Promising Newcomer category will hopefully draw attention to the film from viewers around the country.

So raise a glass – and buy your tickets – to the broad selection of stories that keeps BIFA and British film so fresh! 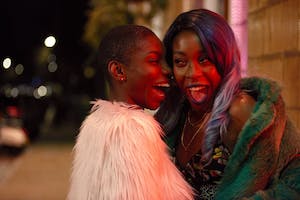 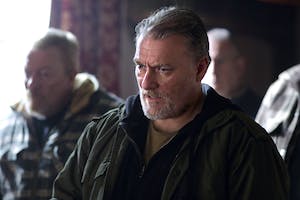