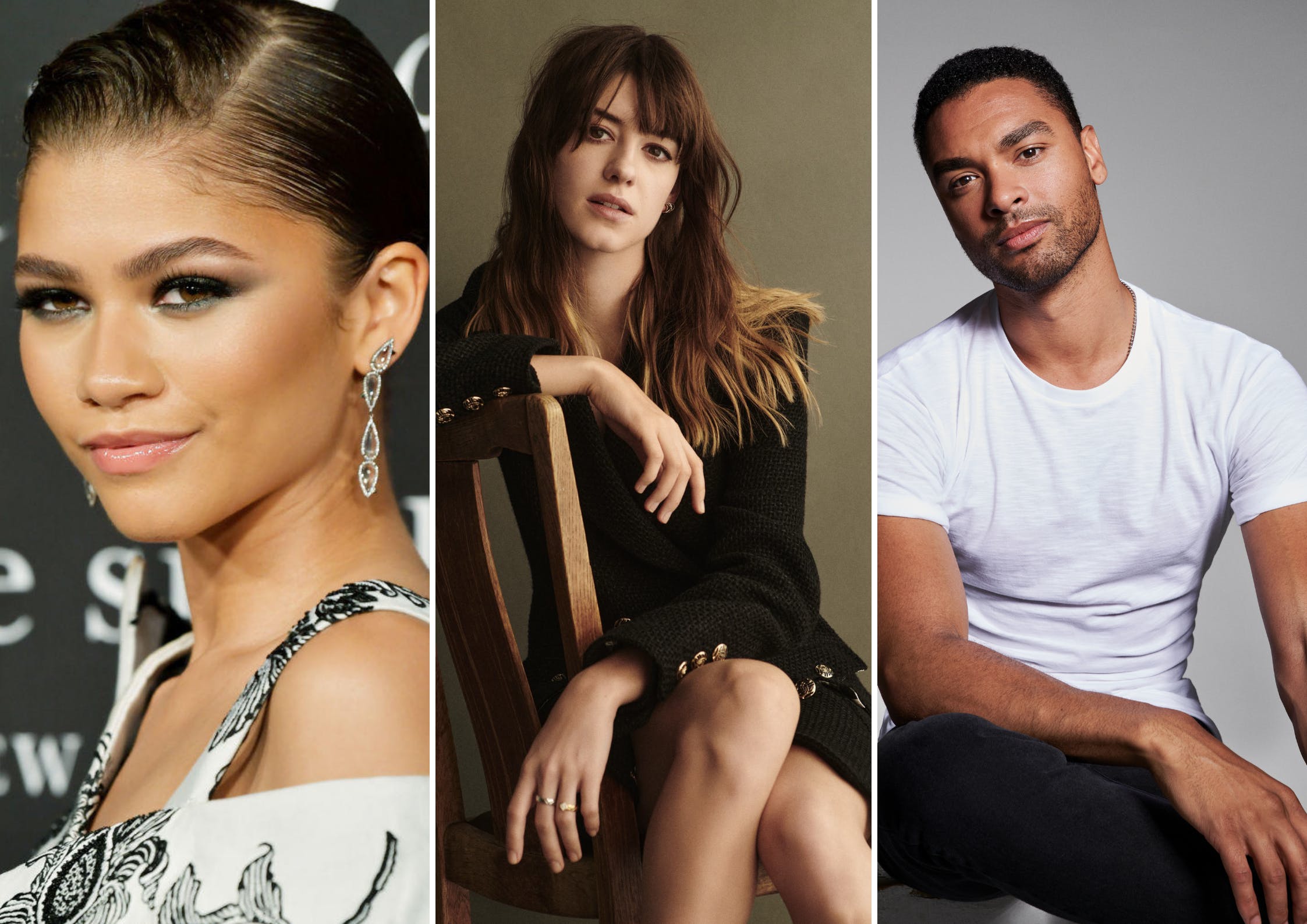 Zendaya, Regé-Jean Page, Riz Ahmed, Emma Corrin and many others to present on the night

The British Independent Film Awards (BIFA) has today announced a raft of exciting global talent from the world of film and television that will join host Tom Felton to announce this year’s winners on Thursday 18th February at 8pm GMT, streaming live on the BIFA Facebook page and YouTube channel.

Rafe Spall and Esther Smith, Susan Wokoma and Yinka Bokinni will present awards and will also join Tom for a live chat during the ceremony.

Join Tom and these very special guests to find out first who has won the 2020 BIFAs, all live on BIFA’s Facebook or YouTube.