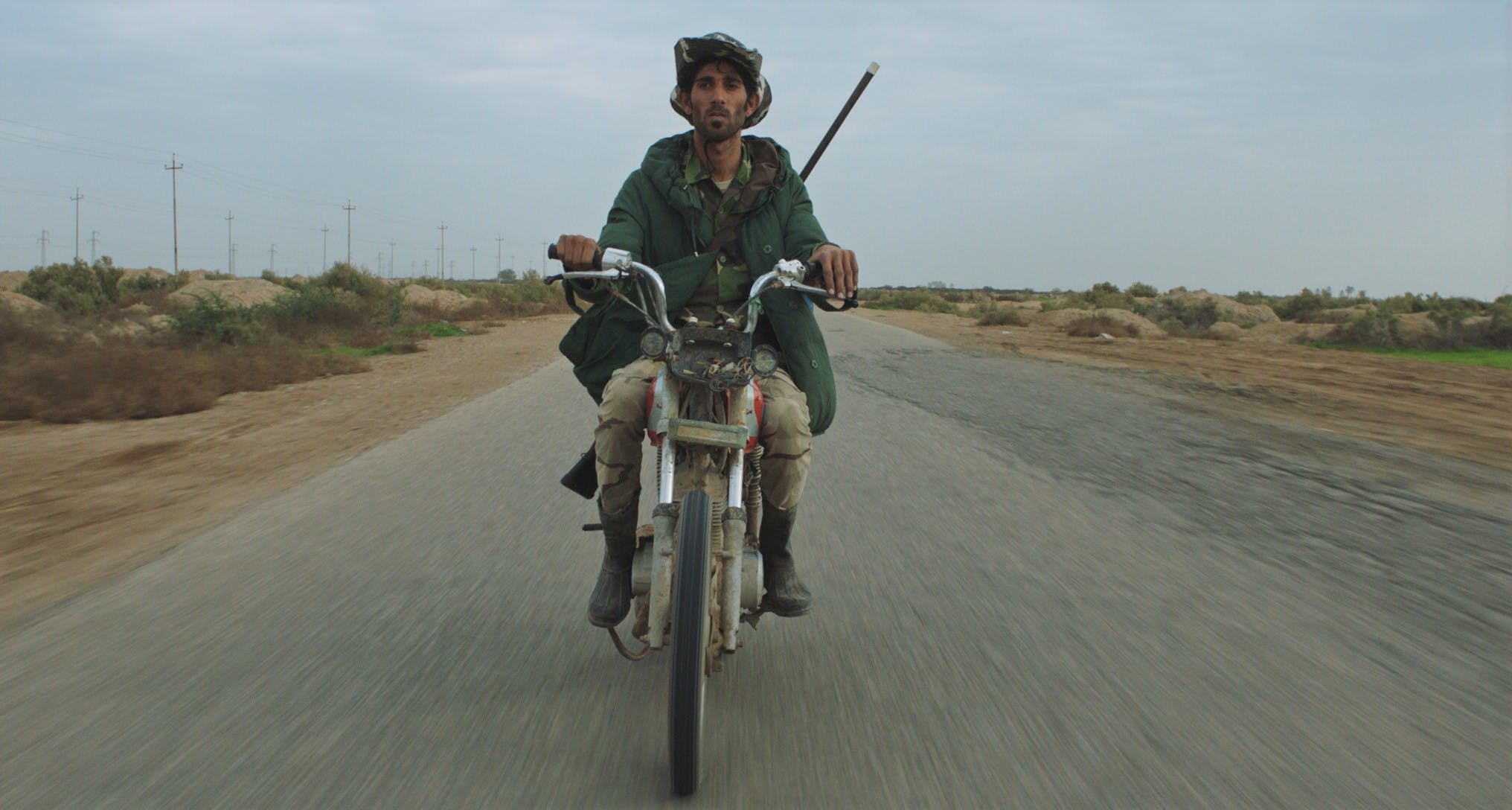 Amon Warmann takes a look at the nominees of this year’s Best International Independent Film category, sponsored by Champagne Taittinger.

It’s been yet another fantastic year for international independent cinema. If you needed any convincing that filmmaking beyond our shores is still thriving, then feast your eyes and ears on these five films which interrogate real world issues in powerful ways.

Zhao’s latest focuses on Frances McDormand’s Fern, a widow in her 60’s who bounces from job-to-job in a kitted out camper van after she loses everything in the great recession. In the same way as she’s done with her previous projects, Zhao blurs the line between documentary and narrative filmmaking by hiring nonprofessional actors as well as veterans like David Strathairn – here occupying the role of a fellow nomad who has a crush on Fern – and it lends the movie an authentic, naturalistic feel. The journey through the American heartland is gorgeous to look at too – sunsets, mountaintops, and rock quarries are all featured here. But the movie belongs to McDormand, who anchors the movie with a restrained yet empathetic performance.The career trajectory of Chloé Zhao has been a joy to behold. The Beijing-born filmmaker will be unleashing the first major blockbuster of her career later this year with Marvel’s The Eternals, and it looks like she’ll be staying in that world a little longer as she’s just recently signed on to direct a sci-fi/Western take on Dracula. But smaller films like Nomadland are a prime example of why she’s currently so sought-after.

Since 1993, Italian-American director Gianfranco Rosi has used his perceptive eye to illuminate the highs and lows of people’s lives in award-winning documentaries like Sacro Gra and Fire at Sea. With Notturno – a film which was shot over three years along the borders of Iraq, Kurdistan, Syria, and Lebanon – he turns his attention to those who are trying to survive in a war-torn Middle East, painting a startling picture of how lives have been torn apart.

In addition to being visually striking right from its clever opening shot onwards, Notturno makes up for its lack of narrative with powerful, personal vignettes. From a mother lamenting the loss of her son in the jail cell where he was tortured and killed, to children recounting stories of torture by ISIS with pictures, this is a film that stays with you long after the credits roll.

Shannon Murphy’s debut feature is at once familiar and unique. While films about terminal teenage romances have seen an uptick in recent years, Babyteeth distinguishes itself from the pack. The basic plot – which has terminally-ill 15-year-old Milla (Eliza Scanlen) fall for a local boy (Toby Wallace) to the great chagrin of her parents (Ben Mendelsohn and Essie Davis) – has a seen-this-before element to it. But Rita Kalnejais’ screenplay does well to largely steer clear of the narrative’s inherent misery and clichés, focusing instead on our young lovers’ tender if troublesome relationship and how it impacts Milla’s suffering parents.

Even though death is always on the horizon, the focus is on living rather than just surviving (we never see Milla receiving chemotherapy, for instance). Babyteeth has a hefty helping of happiness and well-judged humour without skimping on the hard-won tears that will come thick and fast in the memorable and heartbreaking final moments. It’s all anchored by four superb performances, with Mendelsohn in particular earning viewers’ laughs and tears as the movie progresses, and Scanlen graduating to lead role status for the first time with ease.

When you think of Les Misérables, a film by director Ladj Ly is probably not what first comes to mind. Indeed, the documentarian-turned-narrative filmmaker’s stunning feature debut shares little in common with Victor Hugo’s famous 1862 French novel. Instead, its focus is on by-the-book cop Stéphane (Damien Bonnard), his thuggish Anti-Crime Squad colleagues Chris (Alexis Manenti) and Gwada (Djebril Zonga), and the local kids they come into conflict with over a mesmerising and tense 103 minutes.

Expanded from Ly’s César-nominated 2017 short and inspired by the Paris riots in 2005, Les Misérables is a film that’s brimming with energy. The impoverished suburbs of Montfermeil are vibrantly rendered, and the action sequences – which are augmented by Pink Floyd’s memorable electronic score – are urgent and satisfying. Most impressively, the weighty, timely themes of cop violence and those who enable it are potently woven into the screenplay without being heavy handed. It all leads to one of the most intense final acts you will ever see, and a haunting final shot.

At first glance Never Rarely Sometimes Always sounds like a strange title, but it soon becomes clear that it’s one of the best titles of recent times. For these are the set of responses that 17-year-old Pennsylvanian girl Autumn (Sidney Flanigan, in an outstanding debut) must choose from when she heads to New York to get an abortion after discovering that she’s pregnant. The scene in which she’s posed the questions is a gut-wrenching standout, but the other 95 minutes are equally riveting.

Much of that is due to the performances. Flanigan’s Autumn is accompanied by her cousin Skylar (Talia Ryder) for the duration of her scary trip – making this a film that’s as much about female friendship and solidarity as it is about how hard it is to get an abortion if you don’t have the resources or the access – and both women put in moving and naturalistic performances, with the camera often lingering on them holding hands. It’s just one example of how writer-director Eliza Hittman skilfully draws insight from intimate moments.