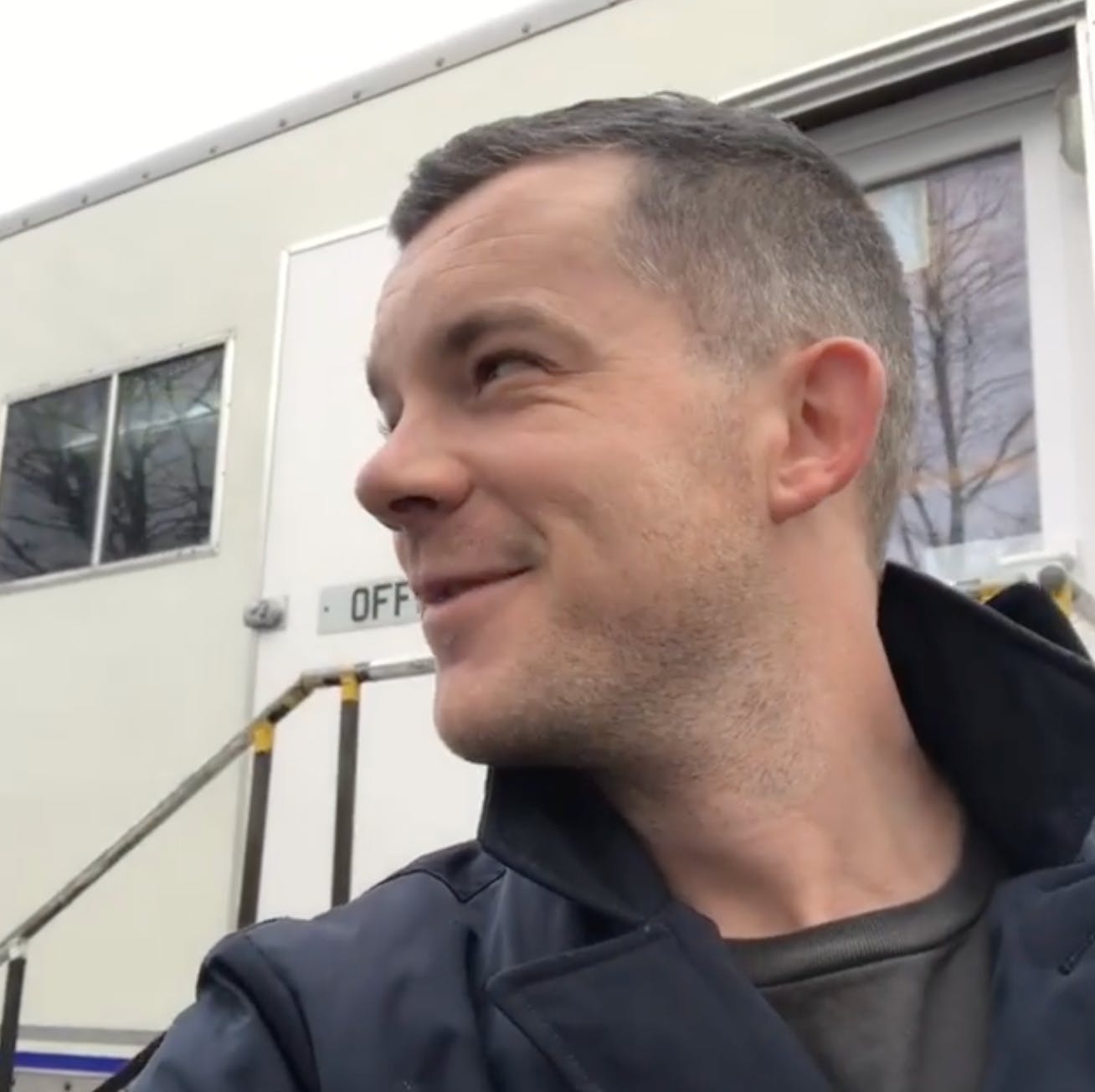 And the Host of the British Independent Film Awards 2018 is…

We are thrilled to announce that the wonderful Russell Tovey will be hosting our awards ceremony 2nd December.

Star of Being Human, dog lover, gay icon and all-round great guy – yep, we are delighted that Russell will be marshalling the proceedings of the ceremony on Sunday night.

Russell rose to prominence in 2006 when he appeared as Rudge in Alan Bennett’s legendary stage play The History Boys at the National Theatre; a role which he then reprised in the film adaptation of the play the same year. He has gone on to star in a variety of roles in film and television, from lazy twenty-something in sit-com Him and Her to reluctant werewolf in the supernatural BBC drama Being Human.  He was recently cast alongside Emma Thompson and Jessica Hynes on Russell T. Davies’ futuristic six-part television series Years and Years.

Here’s what the man himself had to say about the announcement today:

But that’s not all! Russell will also be accompanied on the night by his best friend Rocky.