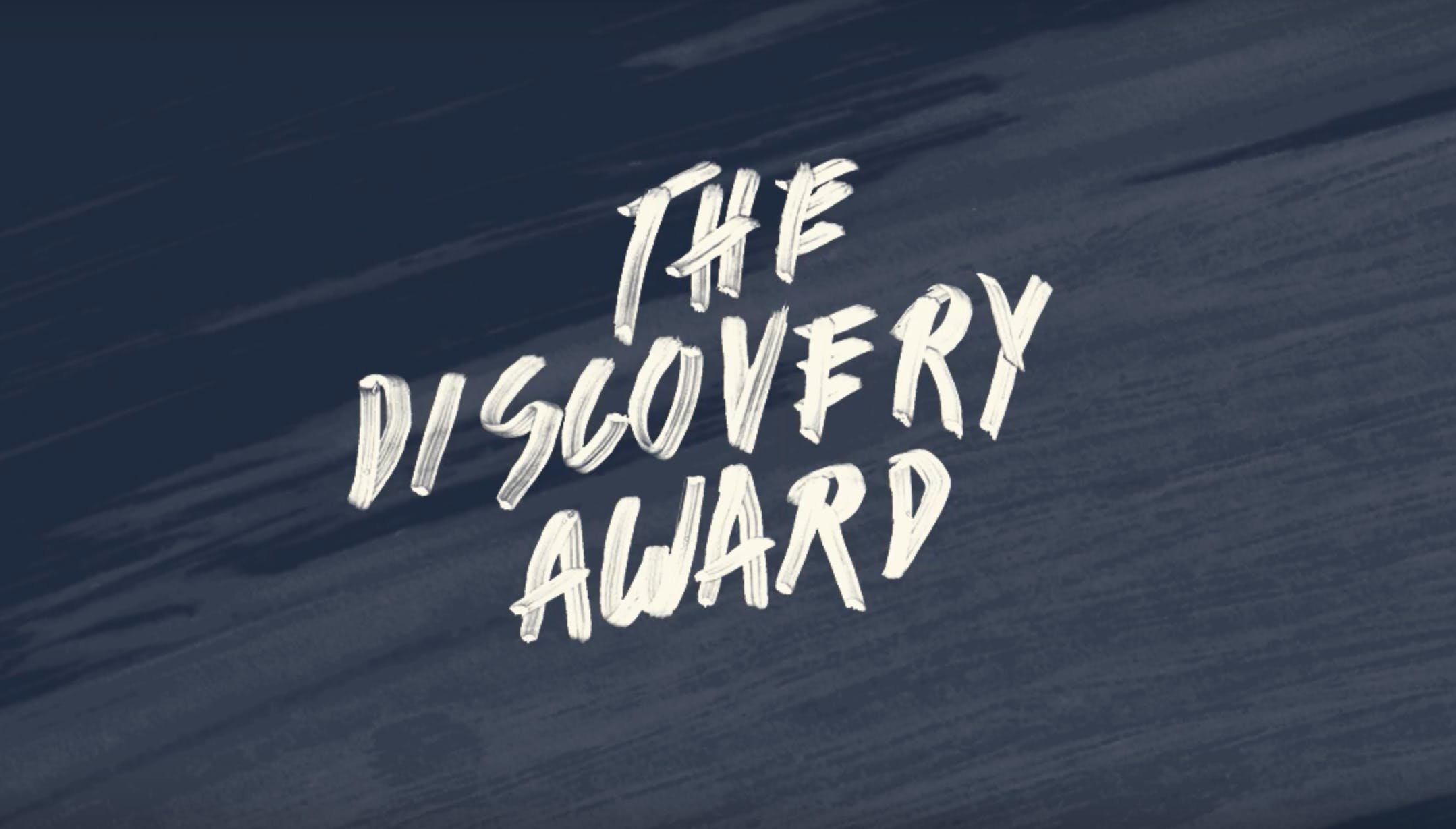 A Walk on the Wild Side

The Discovery Award, sponsored by Raindance, is an award for emerging talent in independent filmmaking and is squarely aimed at those at the beginning of their careers in the industry, whether they be writers, director or actors. It is for films made with economy, innovation, personality and passion.

We consider this award to be one of the most important as it helps to highlight burgeoning filmmaking talent and hopefully helps open doors that might otherwise remain shut to those flying under the radar. The nominated films have usually been made for under £500k, making their achievements all the more impressive.

This year’s BIFA Discovery Award nominations are, as indie film audiences have come to expect, a challenging and eclectic bunch which feature some decidedly off kilter narratives, all acted out by a very talented array of homegrown talent with a diverse selection of emerging directors and writers at the helm.

These five films tackle stories such as two friends masquerading as poets in the depths of Wales’ Black Mountains, a couple whose marriage comes under pressure on the idyllic island of Gozo, a man trawling canals in search of his missing sister, a detective called in to investigate a gruesome murder and a supremely oddball father and son duo who live together in perfect disharmony.

Congratulations and best of luck to all our exceptional nominees.

Two professional con artist sisters, Lisa and Claire, go on the run after being caught trying to steal a JCB. They decide to lie low by assuming the identities of the owners of their escape vehicle and become The Wilding Sisters, guest stars of the Poet’s Poetry Society retreat in the depths of the Black Mountains. Thinking this will be an easy task, they don’t count on the presence of handsome poet Richard and his jealous girlfriend Louise. Competing for a large cash prize, the two sisters are forced to confront not only their relationship but also their place in the world.

Zac is a lonely, highly strung city trader searching the canals of Britain for his weird and wayward younger sister Alice, her boyfriend Toby and their disappearing narrowboat. Wracked with guilt and regret, Zac’s sanity starts to unravel as he fights with memories of Alice in the weeks leading up to her disappearance. As he remembers her sweetly burgeoning relationship with the mysterious Toby, however, he begins to wonder if there may in fact be a grander, wilder, much stranger explanation for their disappearance.

Chris is a homicide detective called to London and shown round an old murder scene by a colleague. The victims seemed to keep moving despite taking bullets to the chest and head. On a hunch and with the help of an old colleague (and ex) Kathleen, Chris decides to go undercover as a patient to investigate a suspect’s psychotherapist, the mysterious Alexander Morland. But, as his therapy sessions continue, the lines between fantasy and reality begin to blur and he begins to question his own identity…

A haunting story about a couple, Lucille and her sound designer boyfriend, Joe, who emigrate to an idyllic Mediterranean island after the suicide of Joe’s ex girlfriend. Life is good for a while but then Joe begins to pick up strange noises in his sound recordings. As Joe’s guilt builds, so his sense of reality begins to fray and Lucille begins to question the fabric of the man she has chosen to make a life with.