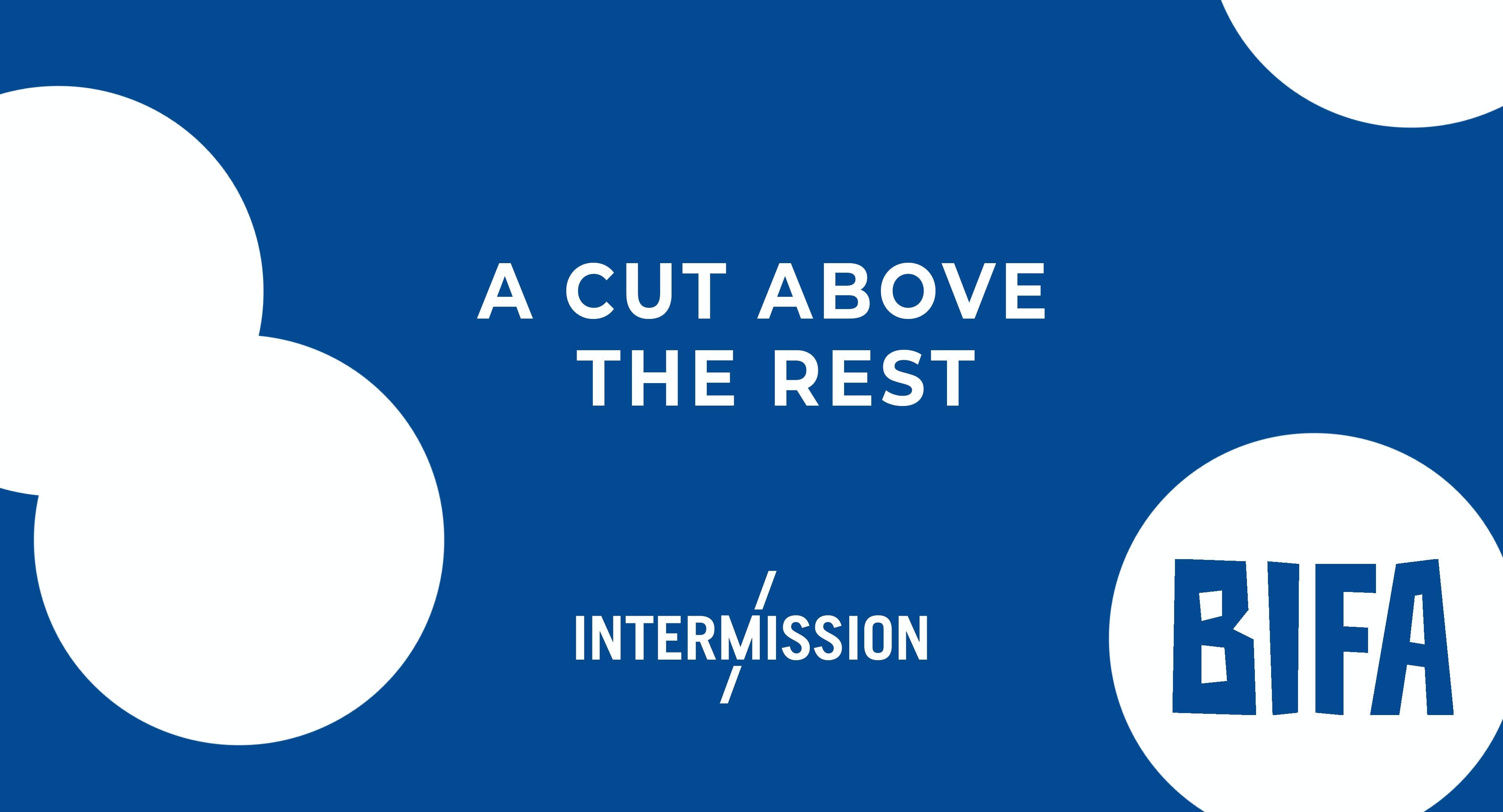 A CUT ABOVE THE REST: Editing at the British Independent Film Awards

The camera zooms in on a youthful Peter O’Toole transfixed by a flame burning on the tip of a match. Slowly he blows it out. Immediately, the scene changes to the burning orange sun rising over a boundless desert. This is the Laurence of Arabia match cut that Steven Spielberg says “ignited his determination to make films.” It was created by Anne V. Coates, the legendary British editor who died this year at 92.
Editors are often the unheralded, unheard of dream-fixers working in dingy and damp basements. We remember directors but rarely their editors, so it embodies everything that BIFA stands for to champion these unsung heroes with the very first Best Editor Craft Award, of which we are proud to sponsor.
Intermission Film was started with the desire to be at the heart of the British film industry and our 7-year partnership with BIFA is an integral part of this. We share the same core values and ambition to promote the distinctive and diverse voices within British cinema. We also know a bit about editing, albeit on a far shorter timeline, and regularly work closely with feature cutting rooms. As they finesse the feature, we are cutting various marketing assets.
Yorgos Mavropsaridis (The Favourite), Joe Bini (You Were Never Really Here), Ben Wheatley (Happy New Year Colin Burstead) and Marc Bourcrot (A Prayer Before Dawn) were all strong nominees, but it is fitting that a feature that deals with the way we edit memories, the truth and our lives, should win. Nick Fenton, Julian Hart and Chris Gill seamlessly weave reconstructions with actual interviews and play with the borders of fact and fiction. They also play with tone, switching from comedy, drama to thriller. Unlike the film’s protagonists, the rhythm and build towards the actual heist is perfectly editorially executed and one of the best cinematic moments of the year.
Anne V. Coates had originally wanted to be a director, but upon trying to break into 1950s Hollywood, her options were limited.
“When I tried to get into the industry, there were only certain jobs open to women. Things like hairdressing didn’t really interest me, I found the most interesting job a woman could do, other than acting, was editing. I didn’t know much about editing when I went into it, but I learned to love it.”
Not much has changed for almost 70 years, and it is great to see BIFA tackling gender inequality. This year, women made up over 40% of individual BIFA nominations across directing, writing, producing and performance. Over half of Intermission’s staff are female but we wonder how many of them, like Anne, really wanted to be directors? 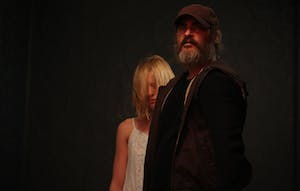 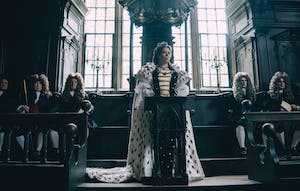 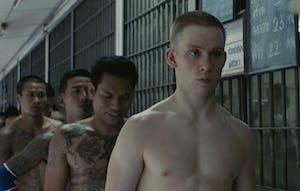 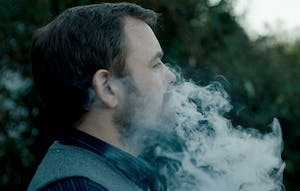 From top left to bottom right: You Were Never Really Here, The Favourite, A Prayer Before the Dawn and Happy New Year Colin Burstead all earned a nod for their editing.
Sam Cryer
Founder, Intermission Film 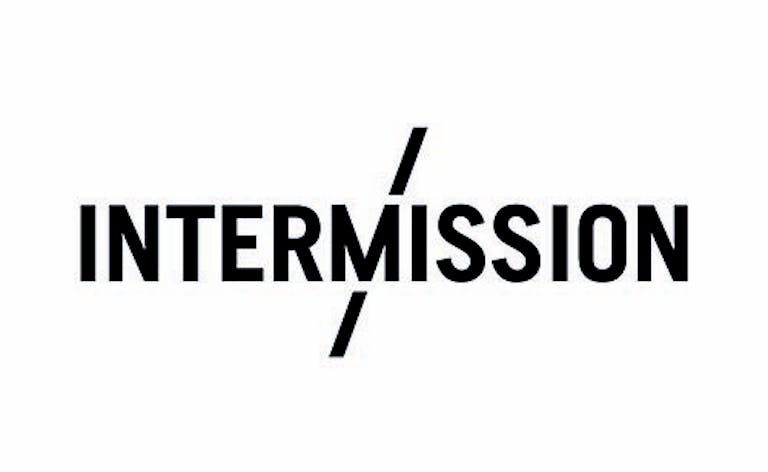