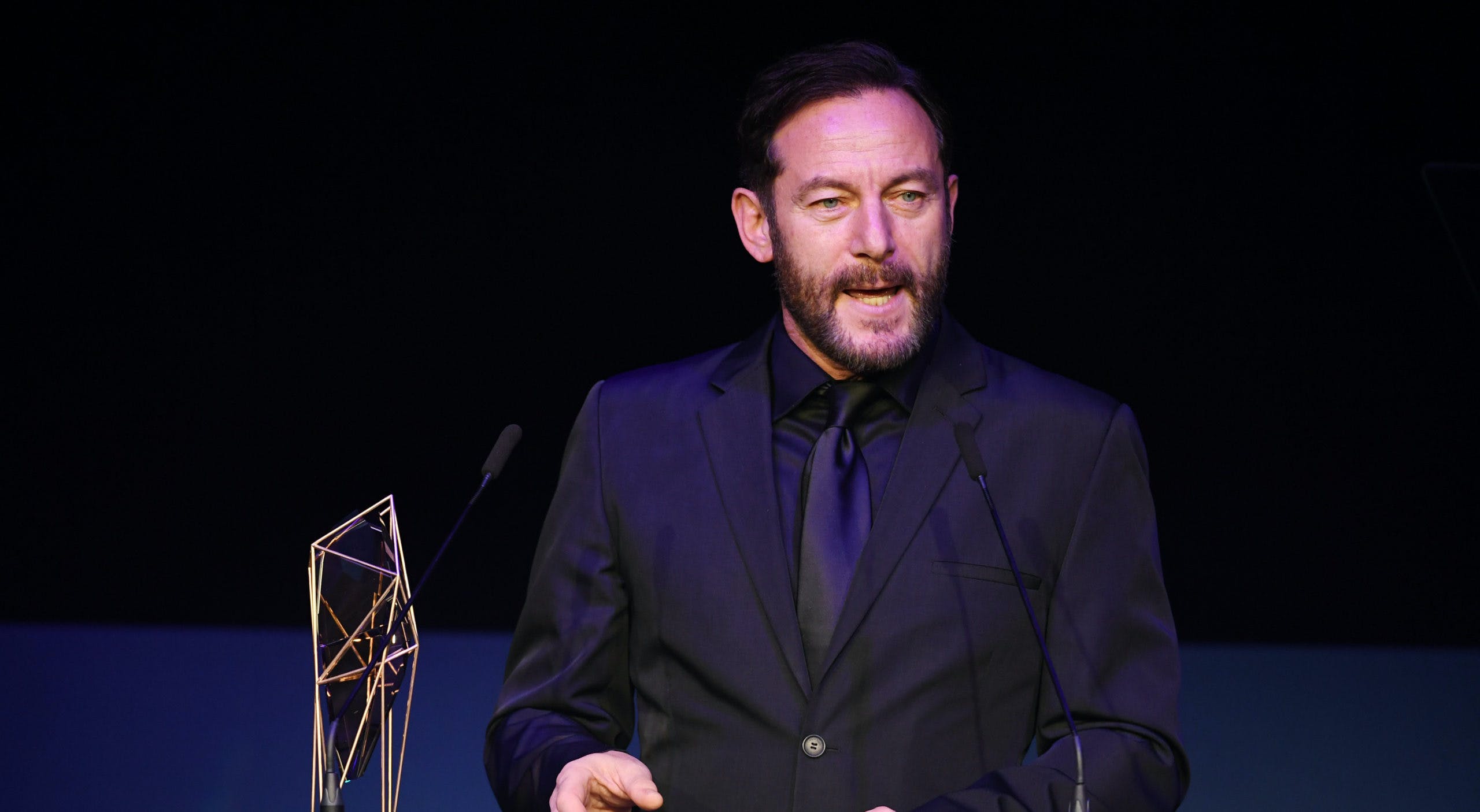 We are delighted to announce that we are once again partnering with the Casting Society of America (CSA) to celebrate their European Artios Awards in London. Guests at the event, hosted at Four Seasons Hotel London at Ten Trinity Square on Thursday 30th January, will include tale 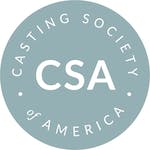 nt longlisted for BIFA’s 2019 Most Promising Newcomer award along with the Artios Award recipients.

First held in 1985, the Artios Awards honour Casting Directors in more than 20 different categories encompassing film, television and theatre. In addition, special honorees are selected for their contributions to the craft.

As in 2019, the CSA European Branch will join with BIFA at their annual Most Promising Newcomer Dinner to present Artios Awards to outstanding film professionals. Casting Director Andy Pryor (Doctor Who, Stan & Ollie, Gwen) will receive the Artios Award for Excellence in Casting which will be presented to him by screenwriter and producer Russell T Davies; Working Title Films will receive the Artios Award for Creative Collaboration and Nicholas Hoult will present individual awards to Markham, Froggatt & Irwin founder Pippa Markham, Casting Director Gillian Hawser (Eve, Surviving Christmas with the Relatives, Accident Man) and talent agent and founder of production company 42 Management and Production, Kate Buckley, in heartfelt thanks for their dynamic contributions in furthering the recognition of the craft of casting with the creation of the BAFTA awards for film and television casting.

The evening will be hosted by British actor, producer and long-time BIFA supporter, voter and committee member Jason Isaacs.

CSA Vice President, Rich Mento, notes that “Casting directors worldwide are increasingly gaining recognition for our long-standing contributions to filmmaking, and the progress made in 2019 with the inclusion of the BAFTA awards was groundbreaking. We are thrilled to continue this European Artios Awards collaboration with BIFA for the second year and congratulate all the nominees, with continued thanks and appreciation to our special award recipients, Andy Pryor, Working Title Films, and Pippa Markham, Gillian Hawser and Kate Buckley for their creative vision, support and understanding of our craft.”

Throughout the year, BIFA hosts dinners and events for emerging on and off camera talent to help further the careers of the promising newcomers identified by BIFA’s hundreds of expert voters. These intimate events are attended by industry figureheads hand-picked to offer a range of expertise and spark meaningful, career-making connections for the supremely talented new actors and filmmakers.

BIFA’s Amy Gustin and Deena Wallace said “New talent is at the heart of what BIFA stands for. Our rigorous voting process identifies promising new filmmakers and performers each year and this event is one of a series that helps to support them as they take their next steps in UK film. We’re very proud to have introduced our casting category in 2017; CSA were one of the first to support us to do this and we’re delighted to be working with them once more to honour the achievements of UK casting directors and of Working Title.”

The 2019 BIFA awards ceremony took place on Sunday 1st December at Old Billingsgate, marking the 22nd anniversary of the awards. For a full list of winners please see here.