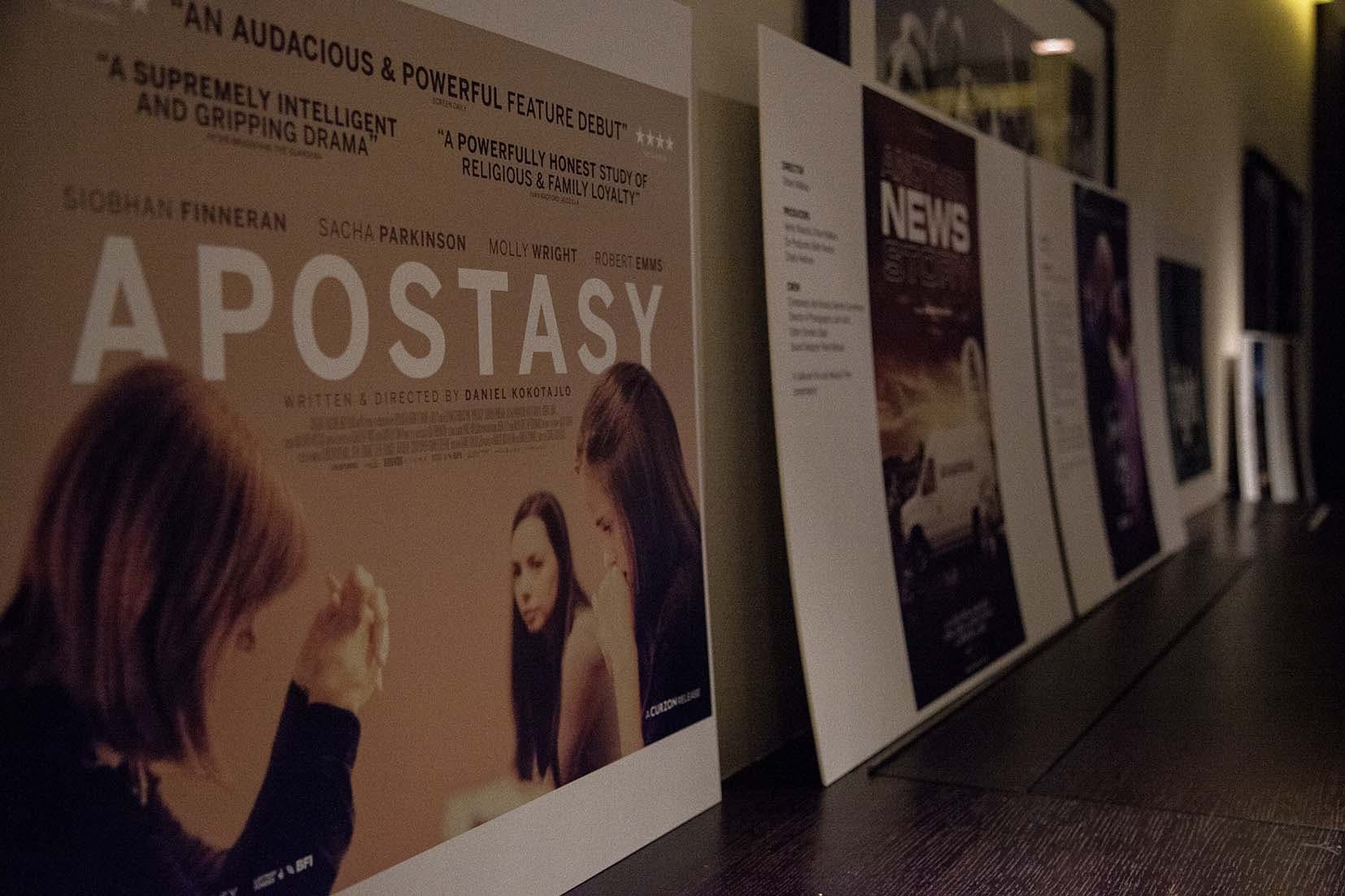 Under the direction of celebrated French-Algerian director Yann Demange, recipient of the 2014 BIFA award for Best Director and nominee for the Douglas Hickox Award for his directorial debut ’71, the Main Jury this year is comprised of a wealth of talent from both in front of and behind the camera including British screenwriter Alice Birch, winner of the 2017 BIFA for Best Screenplay for the seminal Lady Macbeth, for which she was also nominated for Debut Screenwriter, British actor and filmmaker Chiwetel Ejiofor, recipient of the 2015 Richard Harris Award, and actor Ashley Walters, who won the Most Promising Newcomer BIFA in 2004.

The jury has an incredibly strong line-up to consider with a number of titles tipped for international awards success spearheading this year’s categories including Yorgos Lanthimos’ black comedy The Favourite, Bart Layton’s critically lauded crime drama, American Animals and You Were Never Really Here, directed by Lynne Ramsay, with broad recognition for directorial debuts, Michael Pearce’s Beast and Apostasy by Daniel Kokotajlo.

Chair of the Main Jury, Yann Demange said: ‘BIFA shows just how much talent and skill is in the UK. Winning a BIFA for ’71 was a pivotal moment for me and it’s been a pleasure and a real privilege to lead the jury this year, watching – and debating – such a fantastic crop of independent films.’

Daniel Kaluuya said: ‘There’s no better time than right now to support the fresh, immediate voices and perspectives that will grow and push the boundaries of independent film. BIFA puts the spotlight on people brave enough to make their first steps and I and my fellow jurors have been blown away by the incredible talent of all of the nominees and their amazing work.’

The winners will be unveiled at the ceremony on Sunday 2nd December at Old Billingsgate, which will mark the 21st anniversary of the awards.

For a full run-down of the BIFA 2018 jurors, have a look at our jury page.