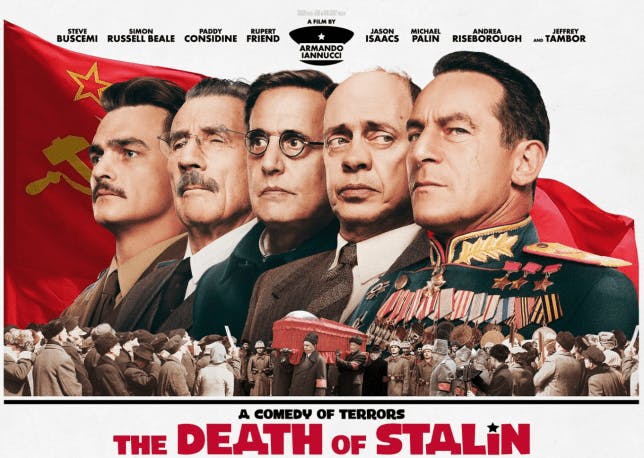 Friday 15 May: The Death of Stalin Live in partnership with the British Red Cross

Join us for a live watch party of the BIFA-winning THE DEATH OF STALIN with director Armando Iannucci, actor Jason Isaacs, cinematographer Zac Nicholson and other guests!
On Friday 15 May, starting at at 7:20pm BST, we will all watch THE DEATH OF STALIN together and listen to Armando, Jason, Zac and others as they talk about their experience of making the film.
After the film is finished, we will stay online for a Q&A.
Registrations for this event are now closed

The commentary / Q&A will take place via Zoom Webinars. This means that you will need to either:
– Have Zoom downloaded onto your computer (see here) and have it open at the same time as the film
or
– Have Zoom open on one device (e.g. phone, tablet etc.) and the film open on another (e.g. TV, laptop etc.)
We will be joined for the commentary and Q&A by the following filmmakers. Attendees will be able to submit questions for them to answer live.

In case you don’t already own the film, THE DEATH OF STALIN is available on the following platforms:

We would strongly recommend that you watch the film once before the event!

Like watching a commentary track on the DVD extras, it’s best if you are already familiar with the film.

Registrations for this event are now closed

The British Red Cross has been a lifeline for people in the UK, and overseas, for 150 years. Today, that means more than ever. Right now, their staff and volunteers are helping people hit hardest by the coronavirus pandemic. From supporting the NHS, to delivering essential supplies and partnering with food banks, they’re making sure the most vulnerable people in our society don’t get left behind. They’ve also launched a free support line for anyone finding it hard to access food or medication, or feeling lonely or worried.

Jason Isaacs, a British Red Cross ambassador, has seen the work first-hand and would urge you to donate to help ensure they can continue it.

We hope to see you there! 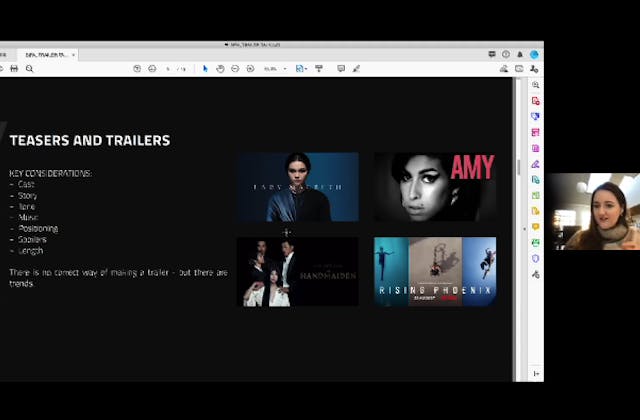 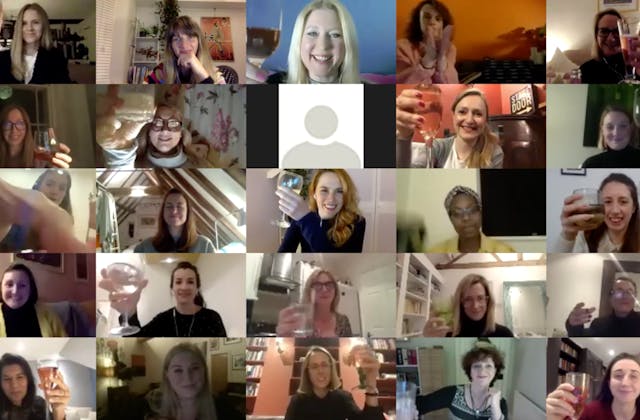 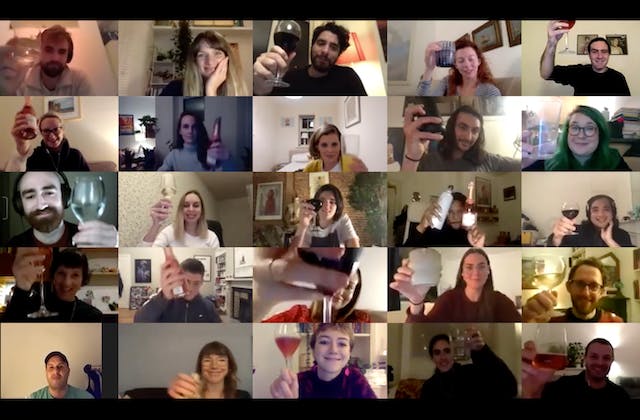