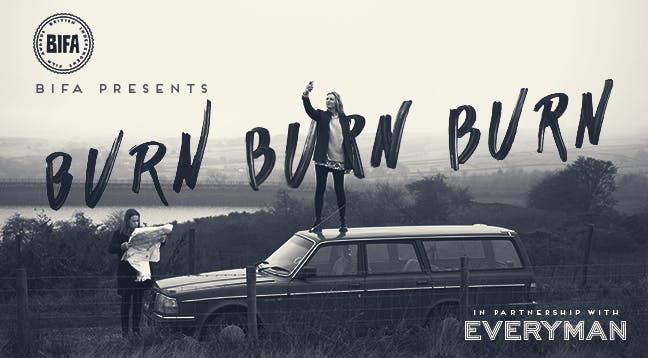 BIFA and Everyman present the premiere and cast and crew Q&A screenings of the 2015 BIFA nominated film Burn Burn Burn.

As part of our commitment to supporting and championing the best of British film, we are thrilled to be bringing Chanya Button and Charlie Covell’s incredibly original, clever and funny road movie to audiences across the UK.

Seph (Laura Carmichael – Downton Abbey) and Alex (Chloe Pirrie – Youth, Shell): two girls who, following the death of their friend Dan (Jack Farthing – The Riot Club, Poldark), embark on a road trip to spread his ashes around the country. With Dan safely stashed away in Tupperware in the glove compartment, the two friends must follow the instructions he left on a USB, taking him on the ultimate trip to spread his remains in the places that made him the person he was.

With brilliant cameos from Alison Steadman, Sally Phillips and Julian Rhind-Tutt, Button’s film is a hymn to friendship, love and the absurdities of life. 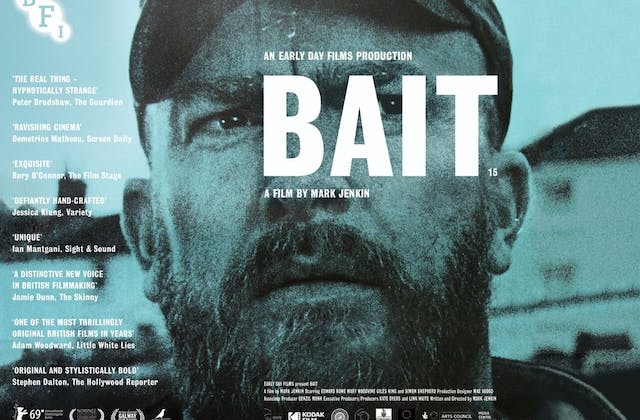 Wednesday 27 May: Bait Live with cast and crew 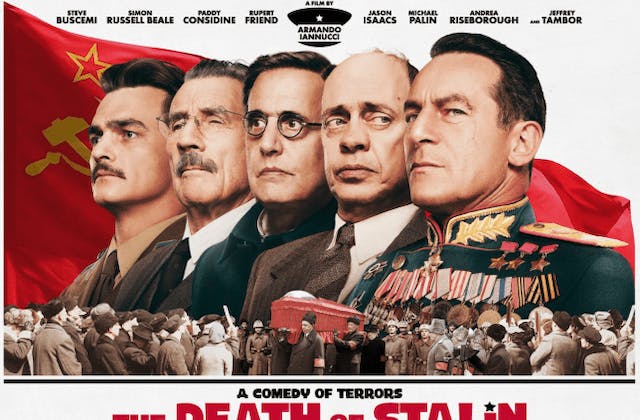 Friday 15 May: The Death of Stalin Live in partnership with the British Red Cross 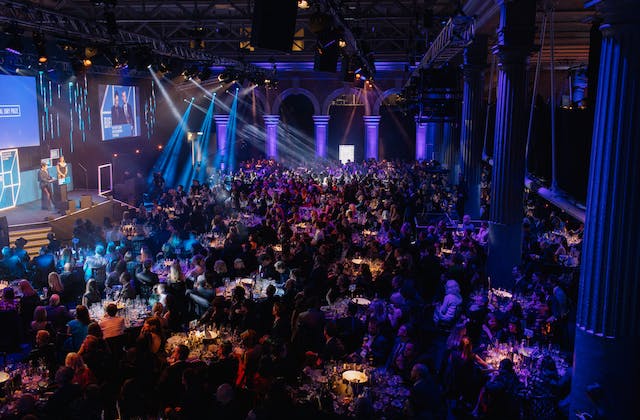