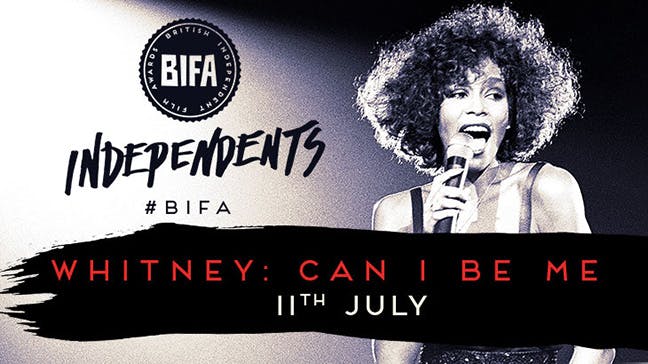 Whitney: Can I Be Me tells Whitney Houston’s incredible and poignant life story through the lens of one of Britain’s most acclaimed documentary filmmakers. Whitney Houston was the epitome of superstar, an “American Princess,” the most awarded female artist ever.

Even though Whitney had made millions of dollars, had more consecutive number ones than The Beatles, and became recognized as having one of the greatest voices of all time, she still wasn’t free to be herself and died at just 48 years old. Made with largely never-seen before footage, and rare live recordings, Whitney: Can I Be Me is an exclusive look at Houston’s life with insights from those closest to her.

Nick Broomfield was nominated for a Best Documentary BIFA in 2004 for his film Aileen: Life and Death of a Serial Killer. His intriguing and far-reaching work has also earned him a BAFTA Flaherty Documentary Award win (Soldier Girls, 1981), as well as multiple awards from leading international film festivals. 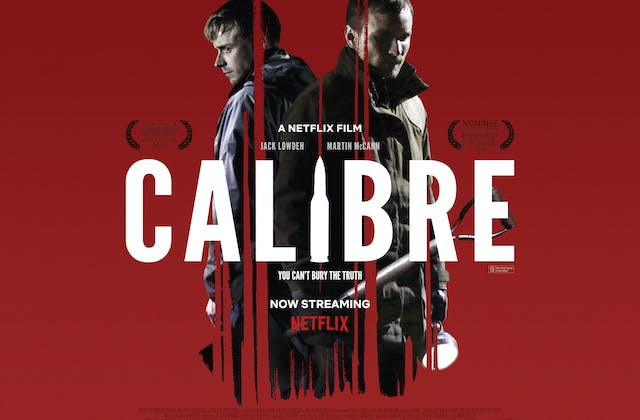 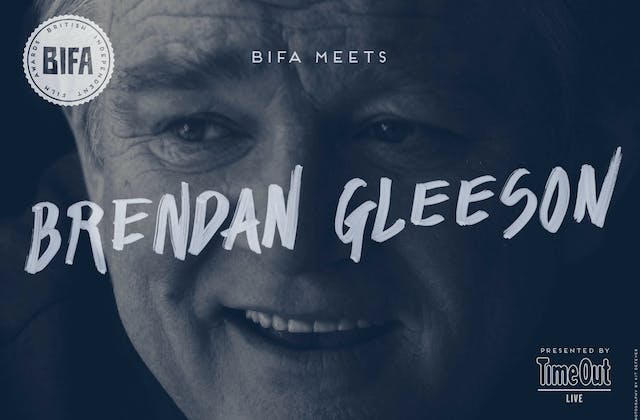