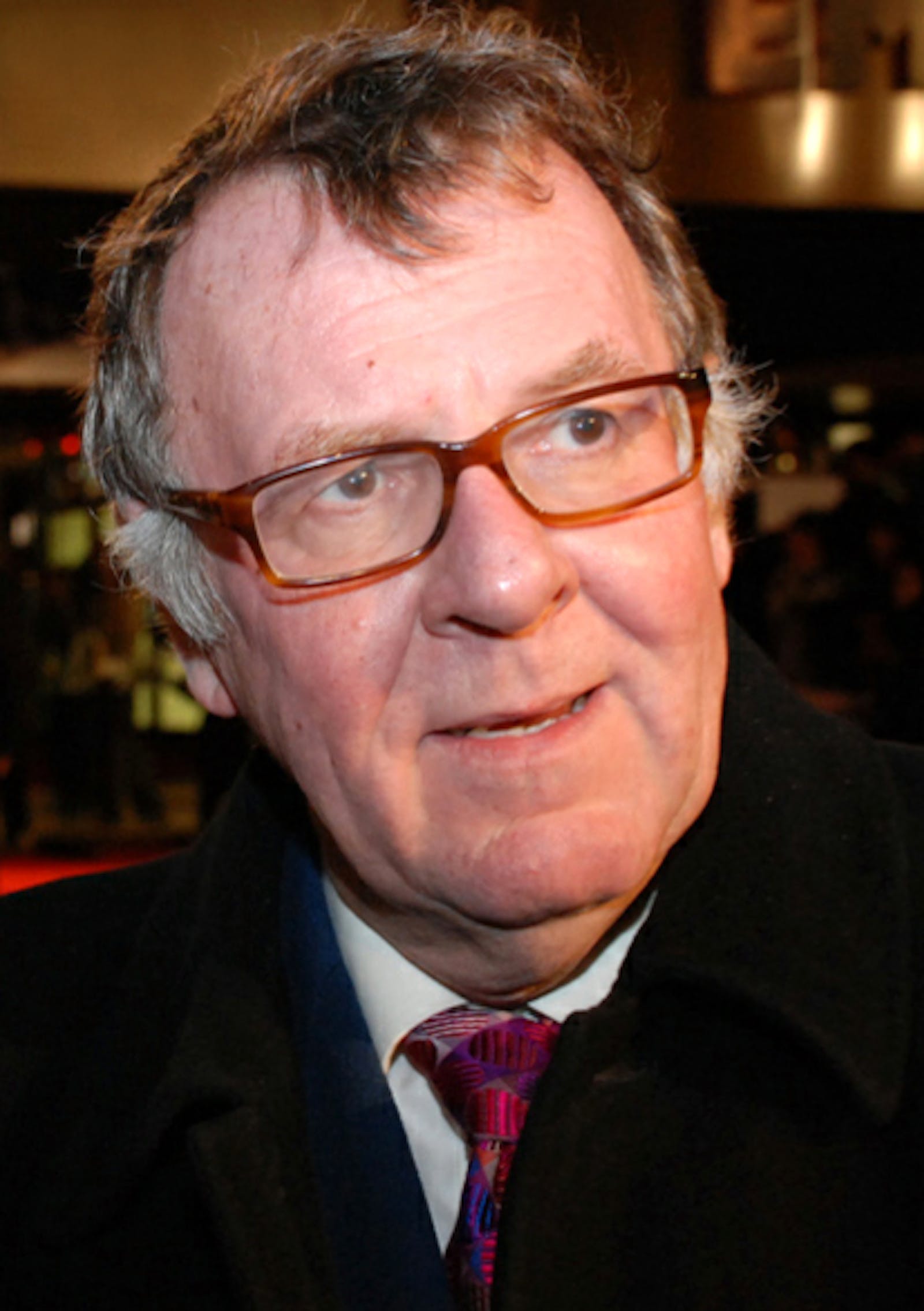 Popular British character actor Tom Wilkinson was born in Leeds, West Yorkshire, England, and comes from a long line of urban farmers. He is the son of Marjorie (Percival) and Thomas Wilkinson. Economic hardships forced his family to move to Canada for a few years when Wilkinson was a child; after he had returned to England, he attended and graduated from the University of Kent at Canterbury with a degree in English and American Literature.

Wilkinson first became active in film and television in the mid-1970s, but did not become familiar to an international audience until 1997. That was when he starred as one of six unemployed workers who strip for cash in Best Picture nominee The Full Monty (1997), and he went on to win a BAFTA for Best Performance by an Actor in a Supporting Role. That same year, he was featured in Oscar and Lucinda (1997) and Wilde (1997). Wilkinson was also shown to memorable effect as a theatre financier with acting aspirations in Best Picture winner Shakespeare in Love (1998).

Over the next few years, Wilkinson would become more popular, especially with American audiences, with such roles as General Cornwallis alongside Mel Gibson in the blockbusterThe Patriot (2000) and as the grief-stricken father, Matt Fowler, in the critically acclaimed Best Picture nominee In the Bedroom (2001). For his role in that movie, he received a nomination for Best Actor in a Leading Role.

Wilkinson won an Emmy Award for his work as Benjamin Franklin in HBO’s John Adams(2008) mini-series. The same year, he received an Emmy nomination for his role in HBO movie Recount (2008), and has also received Emmy nominations for Normal (2003) and The Kennedys (2011).

In 2012, he was nominated for Best Supporting Actor for his role in The Best Exotic Marigold Hotel.