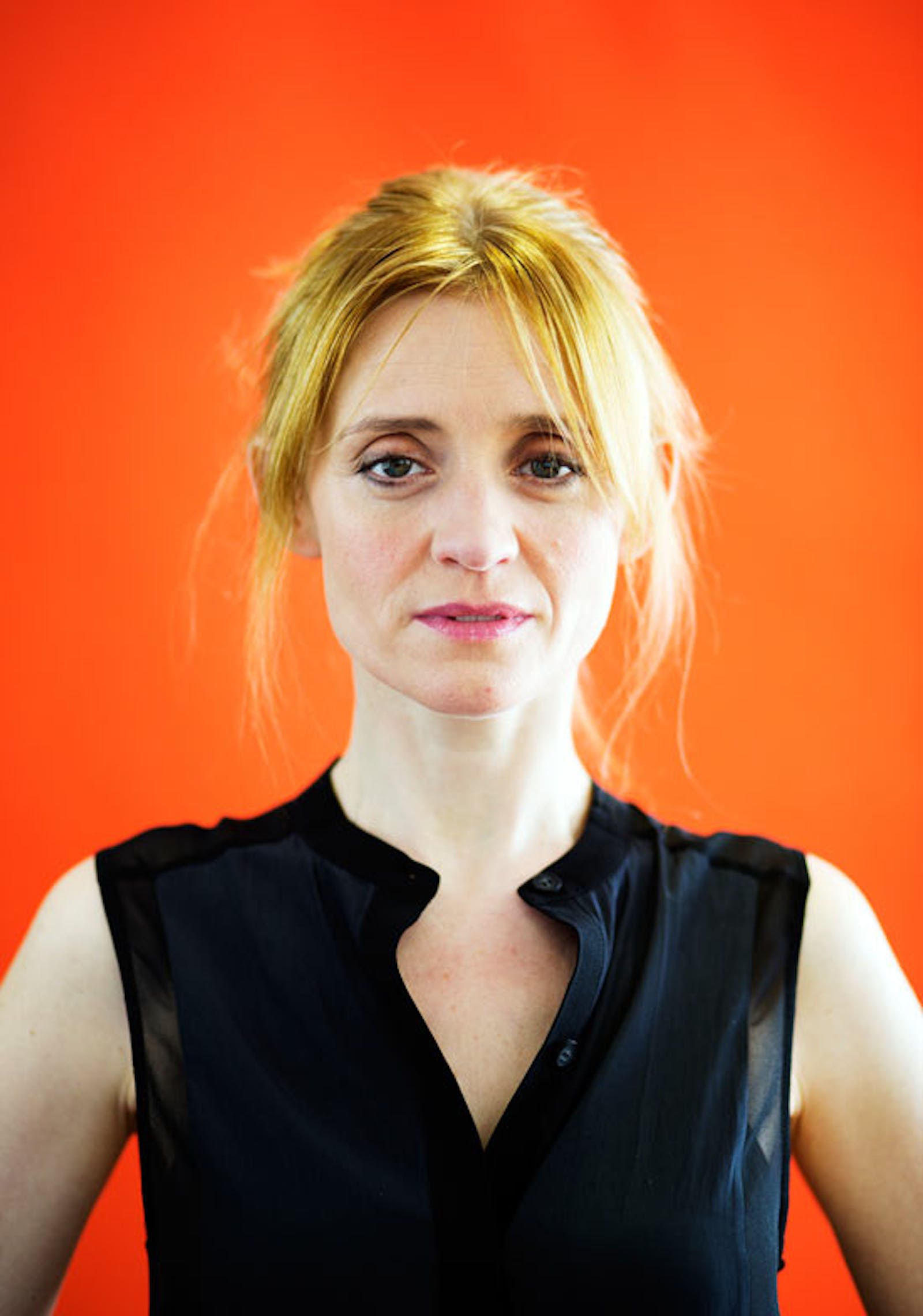 Anne-Marie Duff is an award-winning actress on both stage and screen. Best known for roles in Channel 4’s Shameless, Sam Taylor-Johnson’s Nowhere Boy and more recently as Lady Macbeth on stage in Broadway, Anne-Marie is considered to be one of the UK’s most versatile and admired actresses.

Anne-Marie will appear at the National Theatre later this year for the inaugural season of artistic director Rufus Norris, marking her seventh time performing at the theatre. Anne-Marie will lead the cast of DH Lawrence’s Husbands and Sons, adapted by Ben Power in a co-production with Manchester’s Royal Exchange Theatre. Power is adapting Lawrence’s trilogy of mining dramas, The Daughter-in-Law, A Collier’s Friday Night and The Widowing of Mrs Holroyd into a single play. It will run at the Dorfman Theatre from October 2015 before heading to Manchester in February 2016.

Anne-Marie has worked extensively on stage over the past 20 years. In 2014, she made her Broadway debut in Jack O’Brien’s Macbeth at the Lincoln Centre Theater with Ethan Hawke playing opposite her in the title role.

Anne-Marie’s notable film credits include Peter Mullan’s The Magdalene Sisters, Richard Eyre’s Notes on a Scandal, The Last Station directed by Michael Hoffman and more recently Before I Go to Sleep directed by Rowan Joffe.

Anne-Marie has also carved out a hugely successful career on British television, her notable credits include the role of Queen Elizabeth in the BBC’s The Virgin Queen, Margot, again for the BBC, Jimmy McGovern’s Emmy award-winning series Accused and Tom Stoppard’s critically acclaimed Parade’s End.