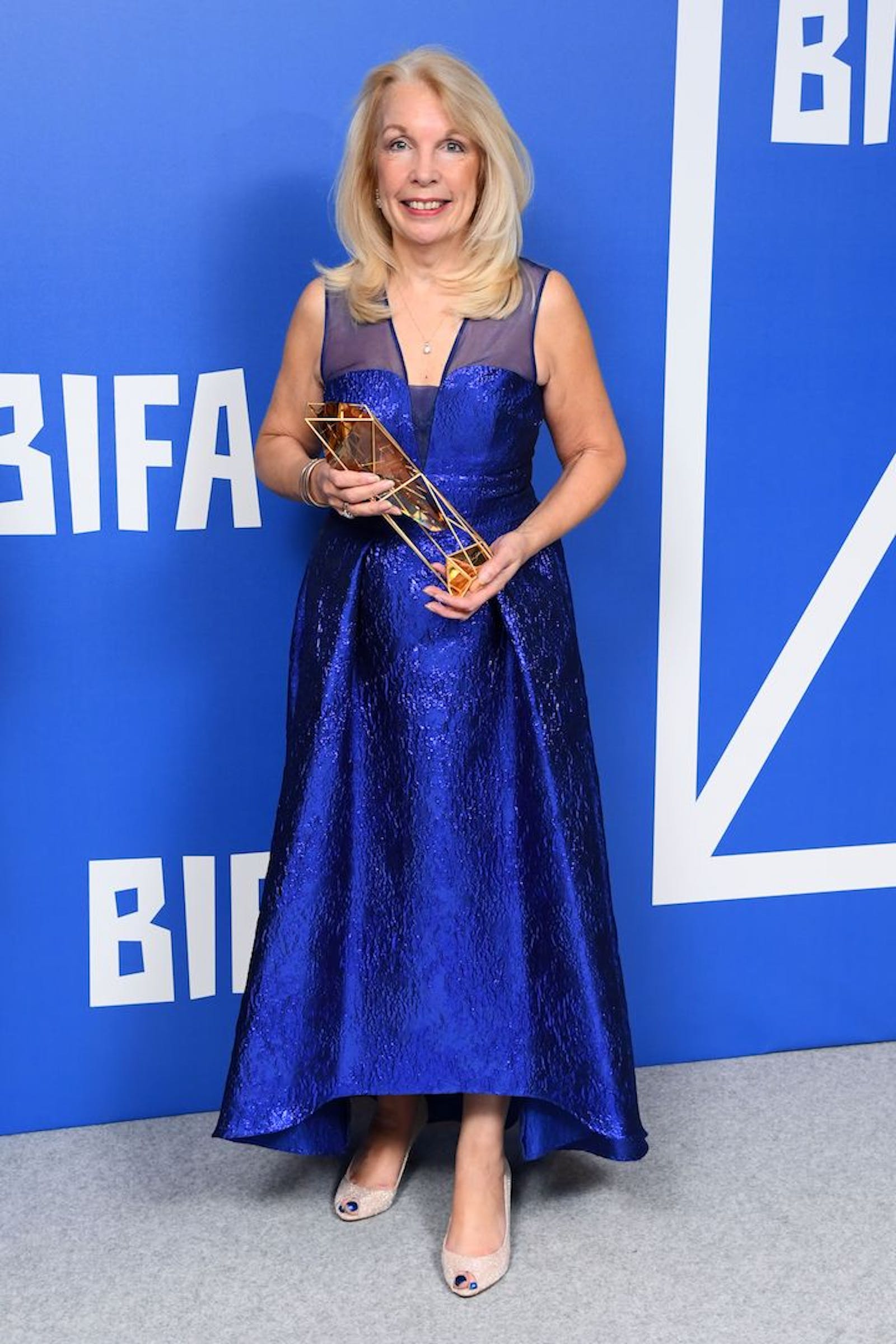 Amanda Nevill CBE is the outgoing CEO of the British Film Institute (BFI) and has been praised for transforming the organisation and the wider film industry with initiatives designed to support a vibrant national film culture across all sectors, from production to distribution. The jury praised her openness, deep personal involvement in her work and determination to involve filmmakers in all aspects of the BFI’s strategies and activities during her tenure.

In 2011 the BFI became the lead organisation for film in the UK. It is now a government arm’s-length body and distributor of Lottery funds for film. Its new strategy, ‘Film Forever’, covers the cultural, creative and economic aspects of film in the UK, with a particular emphasis on education and nurturing the next generation of filmmakers and audiences, and with the aim of underpinning a flourishing film culture and a prosperous film industry. Under Amanda’s leadership, and drawing on her regional-based background, the BFI has pioneered the development of the BFI Player – a new video-on-demand platform for British, archive and international film. The BFI has also recently given much prominence to its international partnerships, including a tour of an Alfred Hitchcock silent film season to Shanghai in 2013, as a precursor to a major celebration of Chinese Cinema in the UK in 2014.

Before joining the BFI, Amanda was Head of the National Museum of Photography, Film and Television (NMPFT) in Bradford for nine years, during which time she had become a Government expert advisor to ensure that important photographic collections were retained in the UK. Under Amanda’s tenure the museum underwent a £16 million redevelopment and became the most visited museum outside London, attracting as many as one million visitors a year. The museum also won a raft of national and international awards for design, content, innovation and excellence. It has since rebranded as the National Media Museum.

Prior to the NMPFT, Amanda was at the Royal Photographic Society, which she joined in 1985. Here she was responsible for the public face of the Society, its archives and the Commercial Centre in Bath, before going on to become its Chief Executive Officer in 1990.

Amanda’s first job was at the Rowan Gallery in London, which she joined in 1976. She went on to set up the first ever British contemporary art fair in Bath in 1980.

She has two daughters, and three grandchildren.