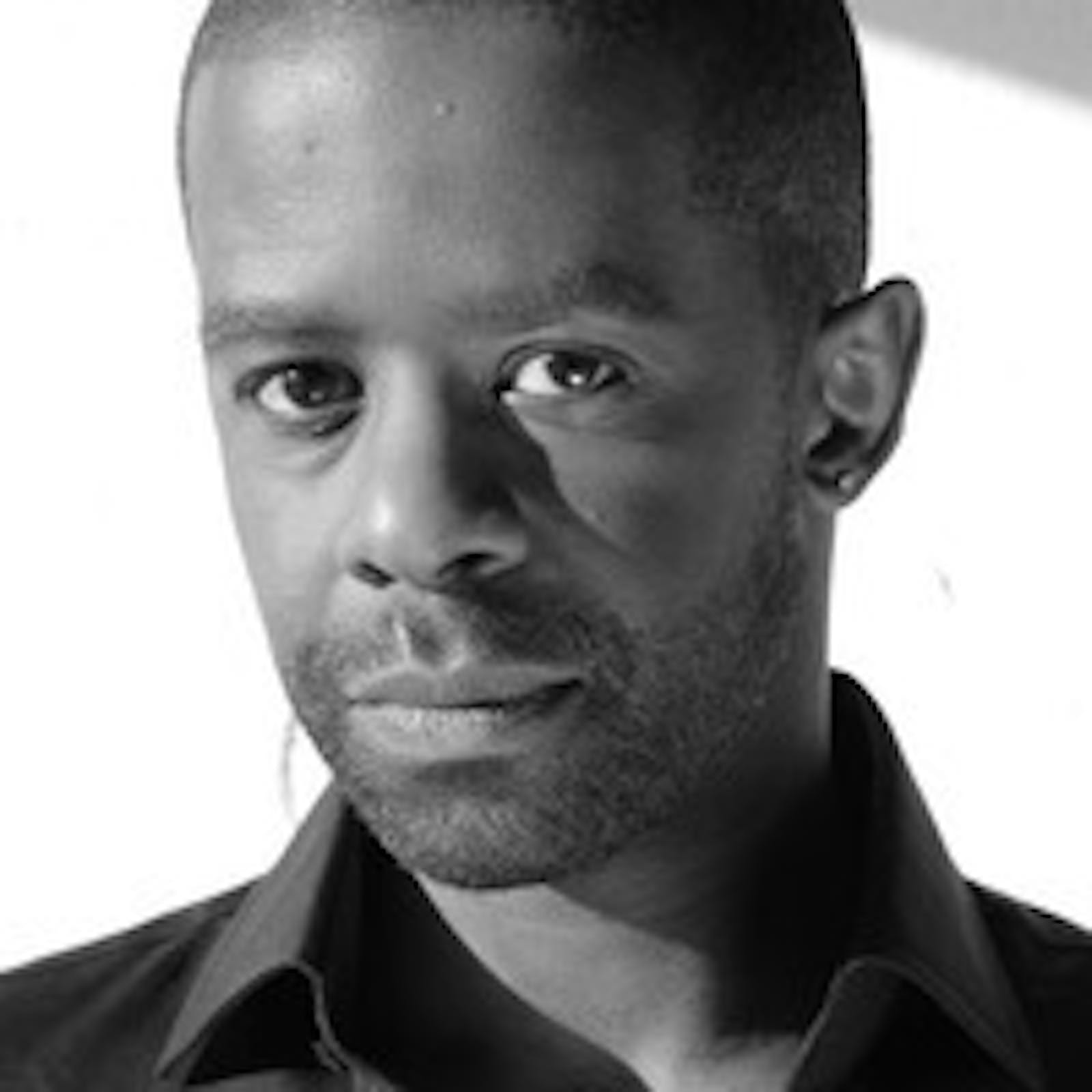 Regarded as one of the most versatile actors in the UK, Adrian Lester received critical acclaim for his recent portrayal of Othello at the National Theatre, directed by Nicholas Hytner (Best Actor at the Evening Standard Theatre Awards 2013).  Adrian recently returned to the Tricycle Theatre (January 2014), with the multi award-winning play Red Velvet (Best Actor, Critics’ Circle Awards 2013), before taking the play off Broadway in New York (St Anne’s Warehouse). Red Velvet, based on the true story of Ira Aldridge (won Most Promising Playwright at the Critics’ Circle and Evening Standard Theatre Awards, nominated for an Olivier Award) was written by actress/producer (and Adrian’s wife) Lolita Chakrarbarti and directed by Indhu Rubasingham. Adrian has now also added directing to his list of talents.  After completing his first short film ‘Of Mary’ in 2011, which premiered at the Raindance Film Festival in the same year, Adrian directed (Ep2) of the final series of Hustle (BBC1).
After training at the Royal Academy of Dramatic Art in London, Adrian soon became one of the most celebrated actors in the West End.  His extensive theatre experience has included major roles in Sweeny Todd, Company, As You Like It, Six Degrees of Separation, Kiss of the Spider Woman, A Winter’s Tale, A Midsummer Night’s Dream performances that have garnered him countless awards and nominations. Adrian received critical acclaim for an impressive portrayal of Henry V at the National Theatre, directed by Nicholas Hytner, and Hamlet at the Bouffes Du Nord, directed by Peter Brook. In 2010 Adrian returned to the West End stage, starring in Cat on a Hot Tin Roof, alongside James Earl Jones and Phylicia Rashad.
Adrian’s first international film was the lead role of Henry in the blockbuster Primary Colours, alongside John Travolta and Emma Thompson. Since then Adrian has enjoyed a series of diverse and successful roles on the big screen including; The Day After Tomorrow, Born Romantic, Love’s Labour’s Lost, Starting Out in the Evening, Dust, Final Curtain, Scenes of a Sexual Nature, As You Like It, Doomsday, Best, Case 39, and All Is By My Side.
As well as his theatre and film credits, Adrian is a regular on our TV screens, not only with the phenomenally successful Hustle (BBC1), but a string of successful projects including When Romeo Met Juliet (BBC2), Merlin (BBC1), Sleep with Me (ITV), Ghost Squad (Ch4), Being Human (BBC), Ballet Shoes (BBC1), Bonekickers (BBC1) and Channel 4’s Empire’s Children and hard hitting, award winning TV drama, Storm Damage.
Adrian, 44, was awarded an OBE in the 2013 New Year Honours for services to drama and an Honorary Doctor of Letters of the University of Warwick in July 2013.  Adrian is married to actress and playwright Lolita Chakrabarti, has two daughters and lives in South London.