Jennifer Saunders will be the host of the 2016 ceremony, taking place on Sunday 4 December at Old Billingsgate.

Actress, writer and comedienne Jennifer Saunders is one half of the comedy duo French and Saunders and an original member of The Comic Strip. She wrote and starred alongside Joanna Lumley in the hugely popular television series Absolutely Fabulous, which hit the big screen this year in the box office hit Absolutely Fabulous: The Movie. Saunders also voiced the roles of the Fairy Godmother in Shrek 2 and The Queen in Minions, and recently played Lady Constance Keeble in two series of the BBC’s Blandings.

Jennifer Saunders said: “I say yes to most jobs where I get to work with a glass of champagne in my hand, it’s a bonus to be toasting the very best of British films and new talent at the same time.”

BIFA added: “We at BIFA are huge admirers of Jennifer and thrilled she will be hosting this year’s ceremony. She is a smart and hilarious voice in British film and TV with passion and knowledge from both sides of the camera. We can’t think of a better way to round off 2016 than an evening in her company.” 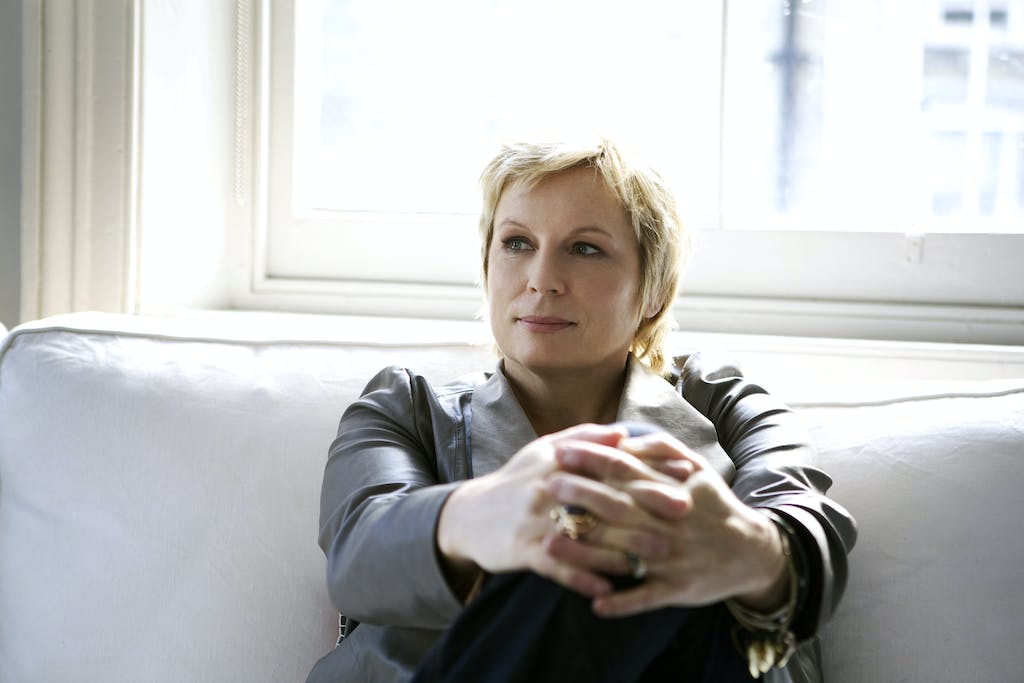