James Nesbitt was born in Ballymena, County Antrim, Northern Ireland, and originally planned to be a French teacher. It was not until teacher Robert Simpson encouraged him to take an apprenticeship at the local Riverside Theatre that his interest in acting began, eventually leading him to a drama school in London, and to what has become a highly successful acting career.

Nesbitt got his breakthrough television role playing Adam Williams in the romantic comedy-drama Cold Feet (1998–2003), a portrayal which won him many awards. His first significant film role came when he appeared as pig farmer “Pig” Finn in Waking Ned (1998). In Lucky Break (2001), he made his debut as a film lead, playing prisoner Jimmy Hands. The next year, he played Ivan Cooper in the television film Bloody Sunday, about the 1972 shootings in Derry. A departure from his previous “cheeky chappie” roles, the film was a turning point in his career. He won a British Independent Film Award and was nominated for the British Academy Television Award for Best Actor.

In 2007, Nesbitt starred in the dual role of Tom Jackman and Mr Hyde in Steven Moffat’s Jekyll, which earned him a Golden Globe Award nomination in 2008. Nesbitt has since appeared in several more dramatic roles; he starred alongside Liam Neeson in Five Minutes of Heaven (2009), and was one of three lead actors in the television miniseries Occupation (2009). He also starred in the movies Outcast (2010) and The Way (2010). More recently, he has portrayed Bofur in Peter Jackson’s three-part film adaptation of The Hobbit (2012-2014). 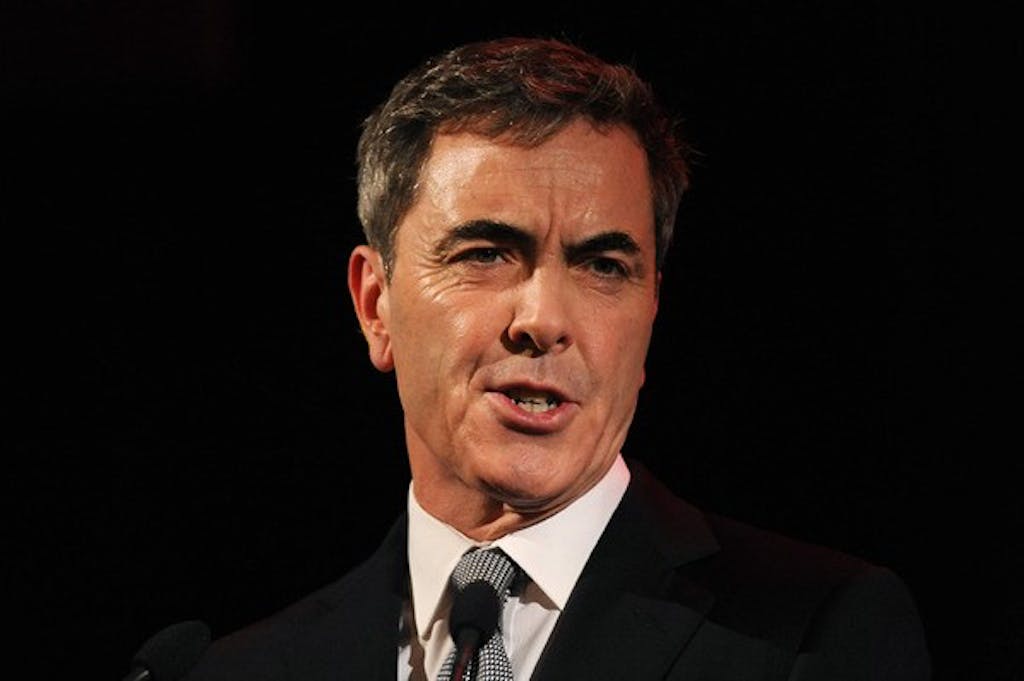